The hour-long documentary had courted controversy last year when the director refused to abide by CBFC Kolkata diktat of beeping the four words -- cow, Gujarat, Hindutva and Hindu 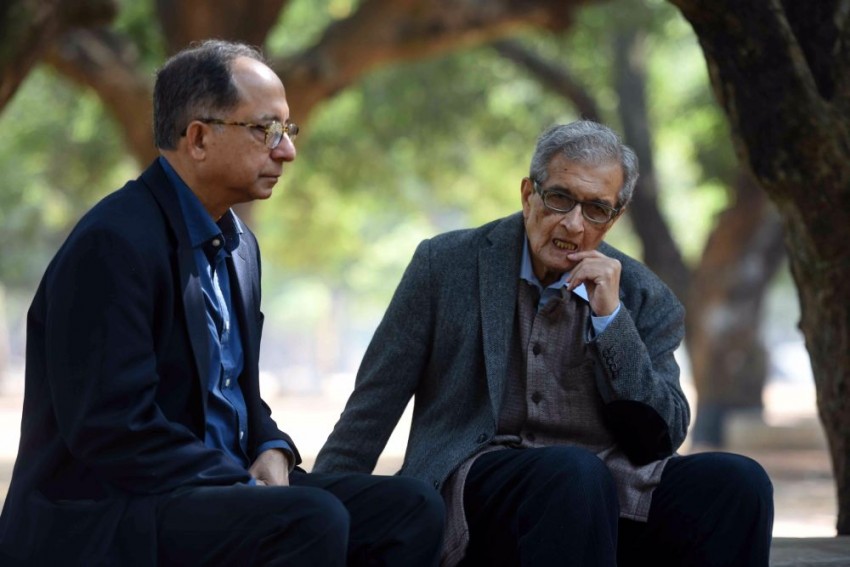 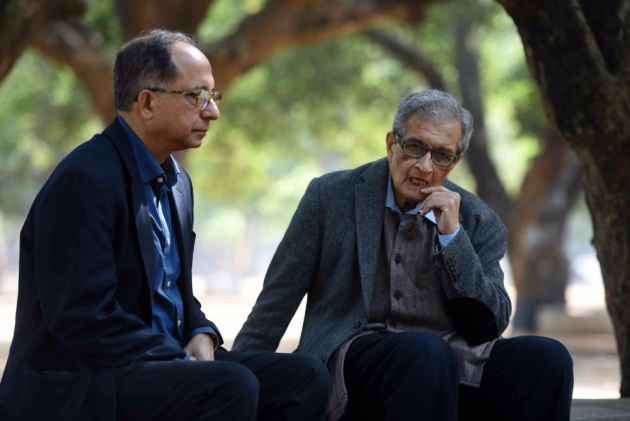 National Award-winning director Suman Ghosh on Friday said the Central Board of Film Certification (CBFC) has agreed to release his documentary on Nobel laureate Amartya Sen in its entirety, including the four words that the board's regional office had objected to in July last year.

The hour-long documentary had courted controversy last year when the director refused to abide by CBFC Kolkata diktat of beeping the four words -- cow, Gujarat, Hindutva and Hindu.

"CBFC chairman Prasoon Joshi watched 'The Argumentative Indian' in Mumbai yesterday along with other board members and gave his consent to the words.

"After seeing the film yesterday, Joshi held a discussion with me and said 'the film can be released without any cuts,'" Ghosh told PTI in Kolkata.

The director further said she was hopeful of getting a written communication from the board soon on the matter.

The film, shot in two parts in 2002 and 2017, has Sen talking about the social choice theory, development economics, philosophy and the rise of right-wing nationalism across the world, including India.

"I am happy that the CBFC respects the freedom of expression in arts. Joshi told me he got to learn a lot about the Nobel laureate through my documentary," Ghosh said.

Sources in CBFC Kolkata said the issue was being handled by the chairman and that the regional office had no say in the matter now.