Cars Launching In India Ahead Of Auto Expo 2018 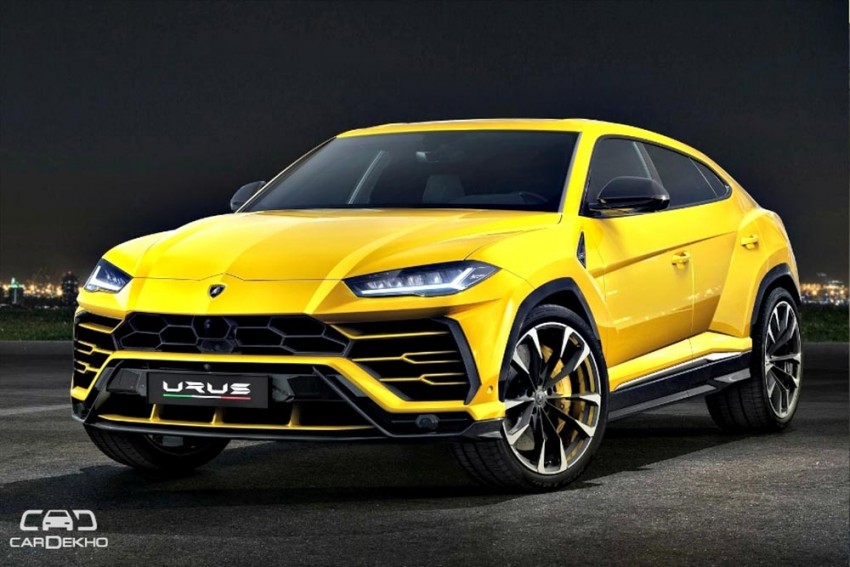 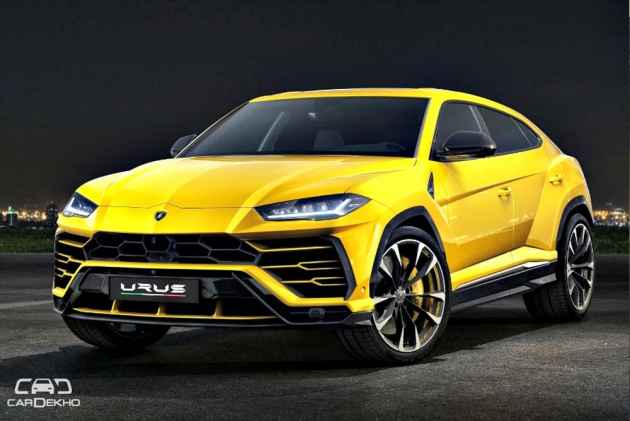 With less than two months to go for the 2018 Auto Expo, car manufacturers are gearing up to launch new models in the country. However, there are some carmakers out there who don’t want to wait for the biennial event to kick things off for the new year. Here’s a list of the cars which will go up on sale ahead of the 2018 Auto Expo. Datsun redi-GO 1.0 AMT: Datsun will launch an AMT-equipped (automated manual transmission) version of the redi-GO in the second half of January 2018. Like the Renault Kwid with which it shares its engines, it is most likely to be introduced with the 1.0-litre engine. However, it will be interesting to see if it gets the same rotary dial from the Kwid instead of a regular shifter lever setup similar to the one on the Alto K10.  When launched, the redi-GO AMT is expected to be priced at a premium of about Rs 30,000 over the manual variants, which start at Rs 3.57 lakh (ex-showroom Delhi). The prices for the redi-GO 0.8L start at Rs 2.41 lakh and goes to Rs 3.49 lakh (ex-showroom India). Lexus LS 500h: After unveiling NX 300h a few weeks ago, Lexus has now confirmed the launch of the LS 500h in India. The flagship sedan is scheduled to launch on January 15, 2018. As the name suggests, it will be a hybrid offering powered by a combination of 3.5-litre V6 petrol engine and two electric motors which generate a combined power output of 355PS. Like the NX 300h, the powertrain will be mated to an eCVT. When launched, the LS 500h is likely to be priced above Rs 1 crore as it will be imported as a CBU (completely built unit). Lexus’ flagship will compete with other European flagships like the BMW 7 Series, Mercedes-Benz S-Class and the soon to be launched new Audi A8. Lamborghini Urus: Lamborghini is all set to launch its first-ever SUV, the Urus, in India on January 11, 2018. That’s just 38 days after its global debut! Lamborghini has also confirmed that the first lot of the SUV allocated for India have already been booked. The Urus is powered by a 4.0-litre, twin turbo, V8 petrol engine which generates 650PS of power and 850Nm of torque. The engine is mated to an 8-speed automatic transmission which sends power to all four wheels via an AWD (all-wheel-drive) system. When launched, it will be priced on the upper side of the Rs 3 crore mark. Audi Q5: After showcasing the second-gen Q5 at the 2017 Paris Motor Show, Audi is all set to launch the new Q5 in India on January 18, 2018. The new Q5 will be powered by 2.0-litre petrol and diesel engines generating 252PS and 190PS respectively. Both the engines will be mated to a 7 speed S Tronic automatic transmission. When launched, it will be priced in the vicinity of Rs 55 lakh and will go up against SUVs like the BMW X3, Mercedes-Benz GLC, Volvo XC60 and the Lexus NX 300h.