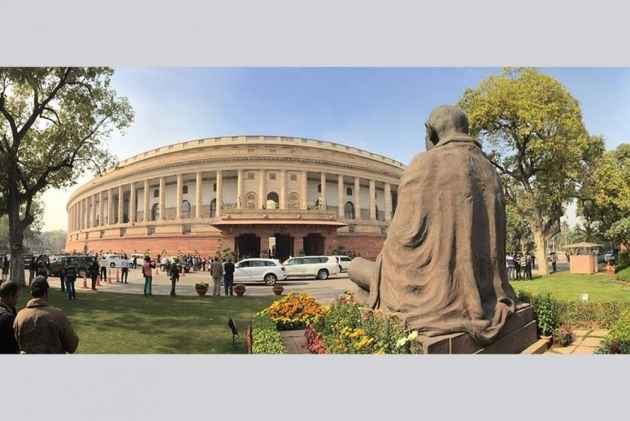 The Union Cabinet has given nod to a bill to restore original provisions of the Dalit atrocity law, overturning the March 20 verdict by the Supreme Court, acceding to a key demand of Dalit groups ahead of their call for a 'Bharat Bandh' on August 9, reported PTI citing government sources.

The bill to restore the original provisions of Scheduled Castes and Scheduled Tribes (Prevention of Atrocities) Act will be brought in Parliament.
The Supreme Court in a ruling in March had introduced safeguards which, Dalit leaders and organisations said, diluted the Act and rendered it toothless.
BJP ally and Lok Janshakti Party president Ram Vilas Paswan had led the call to bring a new law to overturn the court order. Several ruling party MPs belonging to Dalit and tribal communities had also backed the demand.
The top court in April this year dismissed the centre's review plea on its verdict on  the act.
In the ongoing monsoon session in Parliament, Home Minister Rajnath Singh said "there is no dilution of the Scheduled Caste and Scheduled Tribes (Prevention of Atrocities) Act and no institution or individual can take away rights of the marginalised given under the Constitution."
The apex court had on March 20 said that "in view of the acknowledged abuse of law of arrest in cases under the Atrocities Act, arrest of a public servant can only be after approval of the appointing authority and of a non-public servant after approval by the Senior Superintendent of Police (SSP) which may be granted in appropriate cases if considered necessary for reasons recorded."
(PTI inputs)