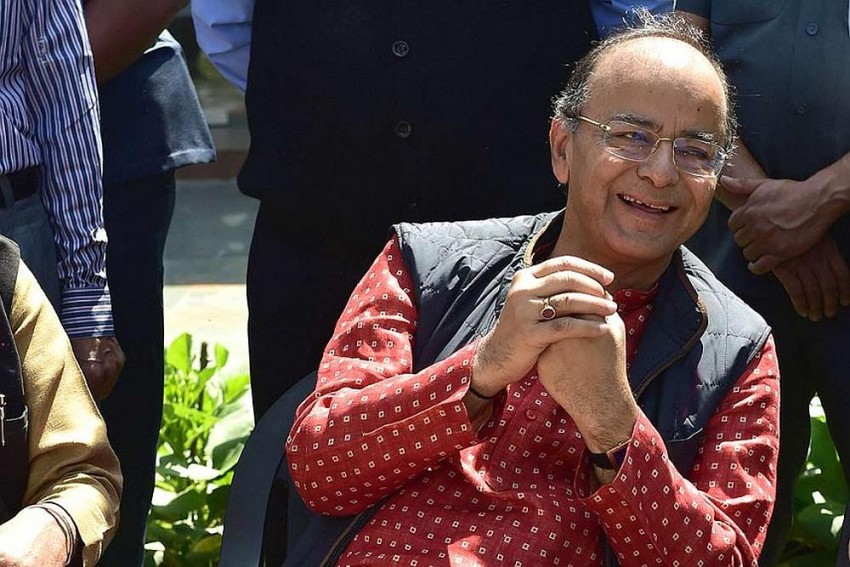 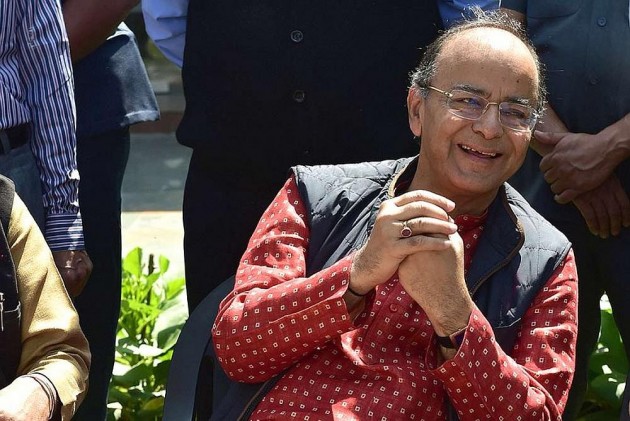 The Cabinet on Monday cleared four pieces of legislation that must be passed to roll out a countrywide Goods and Services Tax or GST, a landmark tax reform.

The GST will replace a complex patchwork of state- and local-level taxes with uniform tax rates for all kinds of marketplace transactions. The GST is nothing but an agreement between all states to levy uniform rates of taxes and not charging for the same good twice. With both ends of the supply chain mapped into a national software, there’s little chance a taxpayer can go hiding in between.

The country only has time until September 16 to implement the GST, by which states must suspend their powers to levy indirect taxes. The Cabinet’s approval to the four enabling bills paves the way for its introduction in the ongoing session of Parliament.

“The government is committed to early introduction of GST, one of the biggest reforms, in the country as early as possible.  GST Council has decided July 1as the date of commencement of GST,” a government spokesperson said.

The four bills are likely to be treated as money bills because that will only require the approval of Lok Sabha to ensure faster passage. Of the four, Parliament will have to pass the central GST legislation and states need to pass their versions of the same law, apart from one integrated GST bill. Another piece of legislation that must go through provides for monetary compensation to states to make up for their initial revenue losses after the GST rolls out. A bill for union territories will also need to be enacted.

The four Bills were approved by the GST Council – a joint Centre-state panel -- after clause-by-clause debate spread over 12 meetings in the last six months.

“The timely approval of the Bills ensures that the industry would have reasonable time to peruse the details of the law impacting them,” Abhishek Rastogi, analyst and partner with Khaitan & Co, an investment advisory firm, said in a statement.

Cognizant May Lay Off 6000 Employees This Year, Say Reports