A committee will be formed under the finance ministry to decide on the timeline and procedure of this disinvestment. 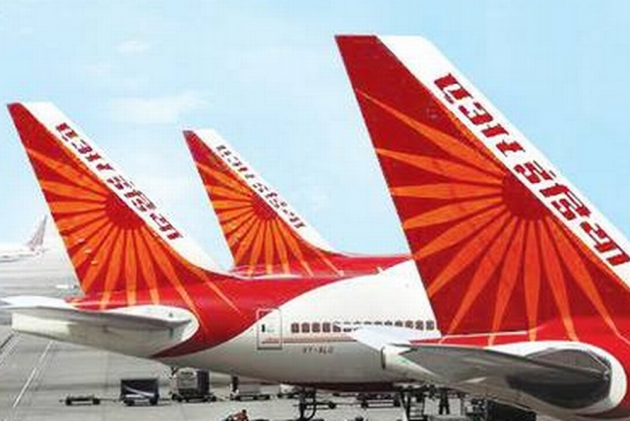 A group will be set up to finalise modalities/details of disinvestment of Air India, including the quantum of stake sale, he said.
The civil aviation ministry is charting out the disinvestment of the state-run carrier.
Surviving on taxpayers' money, Air India has been in the red for long and various proposals, including government think tank Niti Aayog's suggestion for complete privatisation, have been made.
The airline has a debt of more than Rs 52,000 crore and is surviving on a Rs 30,000-crore bailout package extended by the previous UPA government in 2012.

Air India constitutes of the largest fleet of 140 planes in India.

According to reports, the cabinet chose between two options suggested in a 30-page note prepared by the Department of Investment and Public Asset Management (DIPAM) after discussions in a Committee of Secretaries, headed by the cabinet secretary.

Sources said Tata group is evaluating options on buying stake in Air India. In this regard, there have been internal meetings as well as meetings with government representatives, sources added.