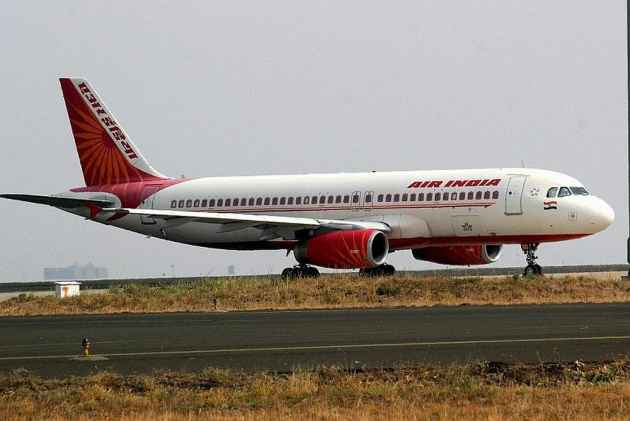 Print
A
A
A
increase text size
Outlook June 22, 2017 09:31 IST TATA Believed to be In Talks With Govt For Full or Partial Privatisation Of Debt-Laden Air India

Tata group is believed to be discussing buying a stake in debt-laden Air India amid the government looking at various options, including full or partial privatisation, to revive the national carrier, sources said.

When contacted, a Tata group spokesperson said, "We don't comment on speculations."

Staying afloat on taxpayers' money, Air India has been in the red for long and various proposals, including government think-tank Niti Aayog's suggestion for complete privatisation, have been made.

In this regard, there have been internal meetings as well as meetings with government representatives, sources added.

There was no official word from the government but sources said the Civil Aviation Ministry is keen on retaining the national carrier status of Air India.

One scenario being discussed is that the government would retain 51 per cent stake and the rest 49 per cent could be sold to private players, which could include foreign players.

Sources said in such a situation, the government would have majority stake but operational control would be with the minority stakeholder.

The government is also looking at various options such as selling off non-core assets to reduce the airline's debt burden.

For the Tatas, it would be more of a home coming.

Air India traces its roots to Tata Airlines, which was formed back in 1932. Set up by Tatas, the carrier was made a public company and was rechristened as Air India. Later, it was nationalised.

On Tuesday, Minister of State for Civil Aviation Jayant Sinha said inter-ministerial consultations on the future course of action for Air India have been completed and the Cabinet would decide on how best to move forward.

Recently, Finance Minister Arun Jaitley had said the aviation ministry has to explore all possibilities "as to how the privatisation of Air India can be done".

Continue FREE with Ads Pay Rs. 1 to Read Without Ads
READ MORE IN:
Business
Next Story : Lawsuit Filed Against Infosys in US for 'Discrimination' Against Non-South Asian Employees
Download the Outlook ​Magazines App. Six magazines, wherever you go! Play Store and App Store