Trouble Brews For Snapdeal, 4 Other Indian E-Commerce Sites As US Govt Places Them On ‘Notorious Market List’ 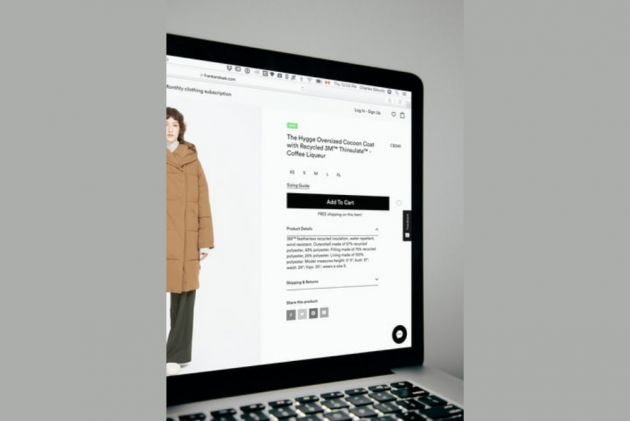 Days after Office of the United States Trade Representative placed e-commerce platform Snapdeal on its Notorious Markets List over alleged piracy and counterfeiting issues, Snapdeal has contested the move terming it ill-informed and incorrect.

Apart from Snapdeal, four other Indian complexes and many other online platforms such as Amazon, Mercado Libre, Pinduoduo, Shopee, Taobao and Tokopedia have also found themselves on the Notorious Markets List. The list was made public as part of the 2020 Review of Notorious Markets for Counterfeiting and Piracy issued by the Office of the US Trade Representative (USTR).

"The report released by the USTR tarnishes the image of the world's leading marketplaces, including Amazon, Mercado Libre, Pinduoduo, Shopee, Snapdeal, Taobao, Tokopedia and many others, based on incorrect understanding of practices and laws applicable to various markets," a Snapdeal spokesperson said in a statement on Friday.

"The report reflects a poor understanding of the governing law in various jurisdictions, including India. While courts in India continue to uphold and assert the distinction between marketplaces and sellers, the USTR report wilfully blurs this distinction to further a flawed point of view.

"In doing so, it ignores clear and well-established regulatory and legal frameworks under which marketplaces operate," the company said.

The spokesperson said the comments made about Snapdeal were factually incorrect and repeated the falsehoods contained in a 2019 report, which it had also strongly rebutted.

The lack of diligence is evident in including reference to related sites that have ceased to operate four years ago, the company said.

The USTR, in its report, said Snapdeal remains a concern for right holders who report that the volume of counterfeit products on this platform has increased over the past year.

Snapdeal, however, asserted that the USTR report omits any mention of the various on-going, proactive and preventive anti-counterfeiting efforts of the company.

These include Snapdeal's robust reporting and swift takedown process program Brand Shield, which has been in operation now for more than two years, it said.

The program has led to close and effective collaboration with leading national and international brands, building on which Snapdeal has formed alliances with various brands to provide additional protection for brands with registered trademarks, the company said.

"The report also fails to acknowledge the continuing close co-operation between platforms, brands and law-enforcement agencies, all of which have led to significant and productive outcomes," the spokesperson said.

"The USTR report reflects a blinkered and flawed view of the world. The report not only fails to make a distinction between the respective roles of brands, sellers and platforms, but also wilfully ignores the applicable laws in various jurisdictions, including in India," Snapdeal alleged.

The report is also factually incorrect on many counts, it said, adding there have been no criminal accusations against the founders for selling counterfeit products.

"Such negligent statements and unverified reporting by USTR is defamatory and unacceptable," it said.

"The process of collating inputs by USTR continues to be outdated, opaque and based on unverified inputs. We firmly disagree with the 'findings' of the report, specifically in its observations relating to Snapdeal," the spokesperson said.