US: Stocks Solidly Higher As Investors Focus On Company Earnings 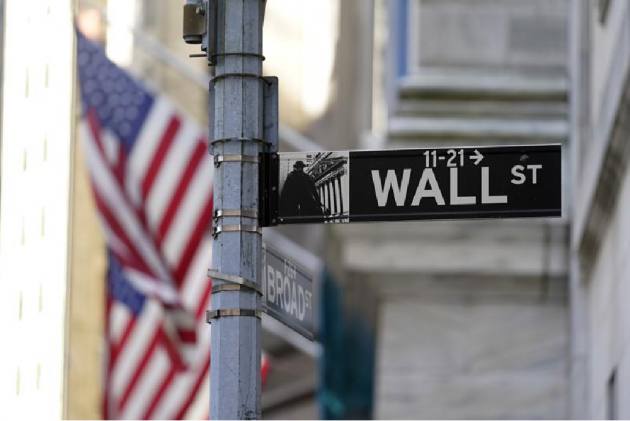 Stocks were solidly higher Friday, putting the market on track to end this holiday-shortened week with a slight gain. Investors will turn their attention toward company earnings, which kick off next week.

The gains were broad with about 90per cent of the stocks in the benchmark index rising. Banks and technology companies led the index higher. Utilities were the only sector slipping. Every major index is on track for a slight weekly gain.

Asian stocks fall after Fed discusses cut in US stimulus

Analysts expect another strong quarter for Wall Street, due to the improving economy and fewer Americans defaulting on loans compared with earlier in the pandemic.

Banks have been among the best-performing stocks in the S&P 500 this year. The KBW Bank Index of the 24 largest banks is up to 26 percent this year alone, compared to the 16per cent gain of the S&P 500.

Investors continue to gauge the potential impact from COVID-19 variants, particularly the highly contagious delta variant, as governments in some countries reimpose lockdowns and travel restrictions.

The problem has been particularly bad in Asia and Oceania, where countries that largely avoided the earlier outbreaks are now dealing with quickly growing caseloads of their own.

The rising number of coronavirus cases has been one of the reasons why investors have moved back into bonds in recent days.

The yield on the 10-year Treasury note was at 1.35 percent but had been as low as 1.29 percent on Thursday. Bond prices rise when yields fall.

Members of the OPEC oil cartel have yet to come to a consensus on whether to increase oil production or not, which has caused volatility in energy markets over the past two weeks.