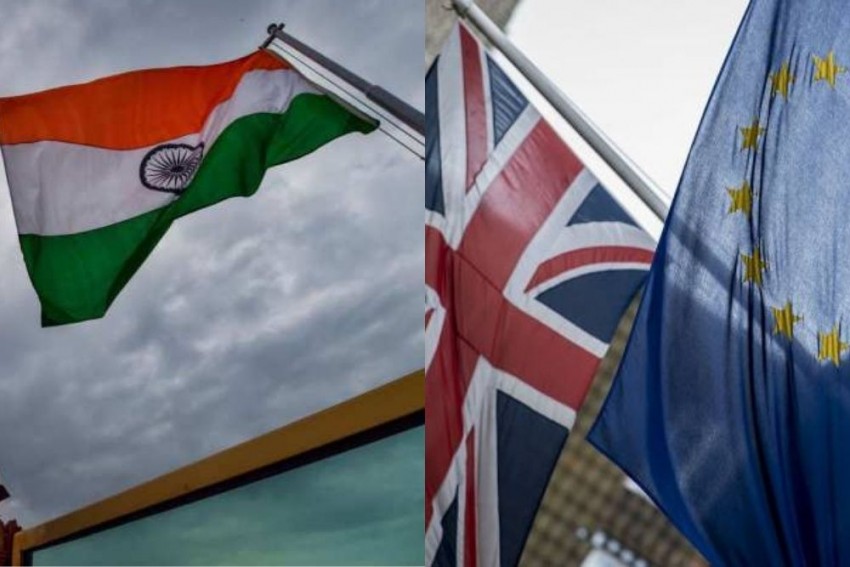 India-UK bilateral relations will touch a new high in the post-COVID world, as India is likely to be a priority country for the UK, leading to an enhanced economic partnership, according to a report.

According to the Britain Meets India report, developed by CII and Grant Thornton Bharat, FDI inflow from the UK to India for a particular year increased from USD 898 million in 2015-16 to USD 1,422 million in 2019-20.

Sandeep Chakravorty, Joint Secretary (Western Europe), Ministry of External Affairs, said, “Besides a free trade agreement, mobility and an interim trade deal, we are working on a 10-year 360 degree roadmap to strengthen our relationship with the UK. Going forward, we see investments in India's clean energy sector coming from the UK.”

Pallavi Joshi Bakhru, Partner and India-UK Corridor Leader, Grant Thornton Bharat LLP said, “Our research identified 572 UK companies in India with a combined turnover of around INR 3,390 billion, tax payment of around INR 173 billion and employing 416,121 people directly. This reflects the important contribution made by the UK companies to the Indian economy as a key ally in India's growth story.”

Among the states, Maharashtra tops as the leading investment destination for UK companies followed by Haryana, Delhi, Tamil Nadu, Telangana and Karnataka.

Moreover, industrial and business services are top sectors being eyed by UK firms.

Gaitri Issar Kumar, High Commissioner of India to UK, said, “The governments of both India and the UK are committed to an enhanced trade partnership. We are developing a roadmap to a free trade agreement with an ambitious target of 100 billion pounds by 2030.”

Alex Ellis CMG, High Commissioner of UK to India, noted, “Both India and the UK must think about coming together to create a global impact. Both the economies will have to create a lot of jobs in the next decade and build back in a more sustainable way.”

For the purposes of this report, CII and GT Bharat identified 572 companies incorporated in India that are owned or controlled, directly or indirectly from the UK.

Additional benchmarks were an annual turnover of more than Rs 500 million, y-o-y revenue growth of at least 10 per cent and a minimum two-year track record of filings with the Ministry of Corporate Affairs in India.