Reliance Industries was the top gainer in the Sensex pack, soaring over 4 per cent, followed by Titan, Tata Steel, Bajaj Auto, Maruti and Dr Reddy’s. 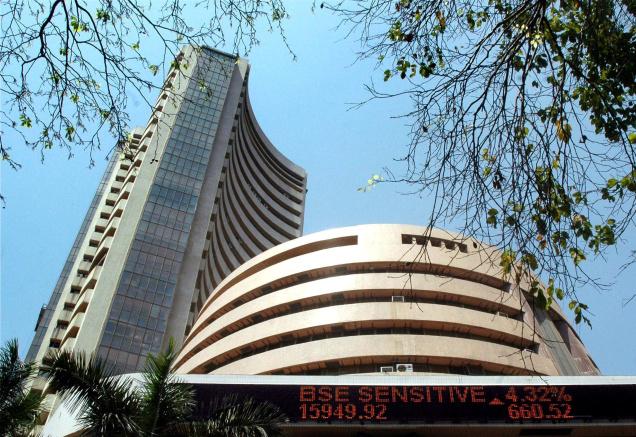 Equity benchmark Sensex surged 277 points to close above the 58,000-mark for the first time on Friday, driven by gains in index major Reliance Industries amid a largely positive trend in global markets and sustained foreign fund inflows.

Reliance Industries was the top gainer in the Sensex pack, soaring over 4 per cent, followed by Titan, Tata Steel, Bajaj Auto, Maruti and Dr Reddy’s.

On the other hand, HUL, Bharti Airtel, HDFC twins and IndusInd Bank were among the laggards.

Notably, barring financials and FMCG, most key sectoral indices ended in the green. Buying remained visible in midcap and smallcap stocks, while volatility index inched up 2 per cent.

"Nifty gained around 3.5 per cent this week mainly led by revival in FIIs flow following dovish commentary from Fed chairman Jerome Powell in Jackson Hole Symposium last week and sustained domestic flows, while around Rs 10 lakh crore was accumulated in investors’ wealth during the week," he said.

In Asia, bourses in Shanghai and Hong Kong ended with losses, while Seoul and Tokyo were positive.

Equities in Europe were largely trading with gains in mid-session deals.