Finance Minister Nirmala Sitharaman further said that despite all worries on industrial production front in the fourth quarter of 2018-19, "we see clear signs" of improvement up to July 2019. 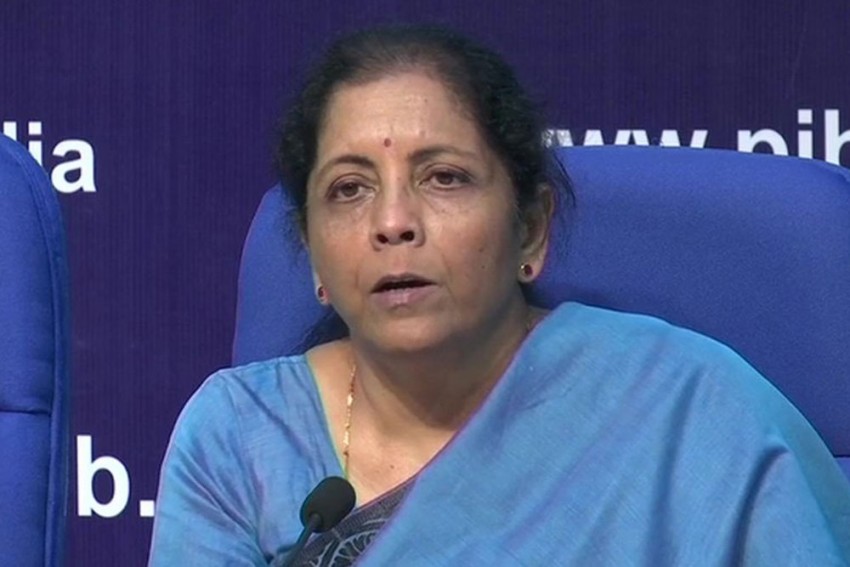 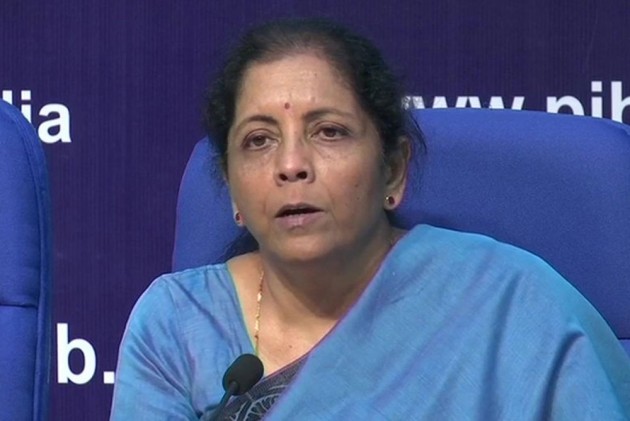 Finance Minister Nirmala Sitharaman on Saturday said inflation is under control and there is a clear sign of revival of industrial production.

Addressing the third press conference to announce measures to boost economy, the minister said inflation has been kept "very much" below 4 per cent.

The government has mandated the Reserve Bank of India to keep the retail inflation in the band of 2-6 per cent. The latest inflation print based on Consumer Price Index was 3.21 per cent in August.

Sitharaman further said that despite all worries on industrial production front in the fourth quarter of 2018-19, "we see clear signs" of improvement up to July 2019.

The minister further said the steps announced to increase credit flow to NBFCs, including the partial credit guarantee scheme, has started showing results.

Sitharaman also informed that she will be meeting heads of public sector banks on September 19, a day before the GST Council meeting in Goa, to access the credit flow scenario to the economy.

Bulls Rear Their Head Again On Markets As Nifty, Sensex Move Up