GrayKea Inc., a social impact startup that aims to relieve the financial stress of students, has secured $25,000 in funding from the University of Illinois Foundation. 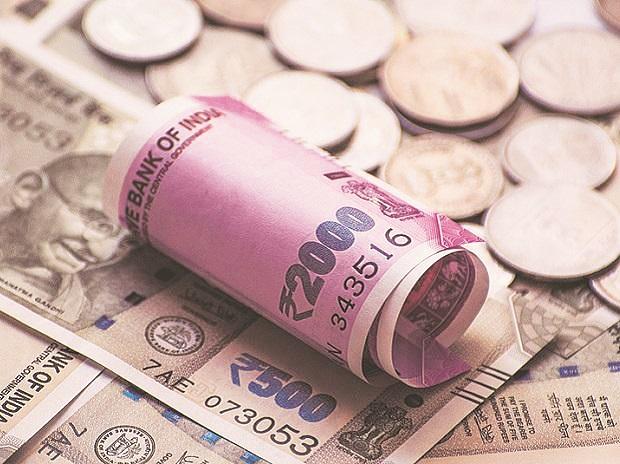 GrayKea Inc., a social impact startup that aims to relieve the financial stress of students in the college through alumni crowdfunding, has secured fresh funding from the University of Illinois Foundation.

The funding aims to support the initiation and completion of this pilot program launched by GrayKea, the company said in a press release. The pilot program in progress aims to raise $50,000 for student tuition and housing across 4,000 UIUC alumni through a synergetic partnership with the University of Illinois Foundation.

This investment is the first of its kind through the Foundation’s UIDEA program, an internal accelerator to fuel new ideas in university advancement GrayKea, it added.

So far, GrayKea Inc. has raised $57,000, and it plans to deploy the fresh capital towards its product development and marketing efforts.

Ayushi Gupta, Co-Founder of GrayKea, said, “With almost one in two college students in the US experiencing some sort of financial insecurity today, the need to stimulate alumni giving is stronger than ever.”

This partnership prefaces GrayKea’s goal to collaborate with universities across the US and then India, starting with the University of Illinois Foundation, that share their vision. Once GrayKea proves its business model in the US market, the team is incredibly excited to bring their platform to India to improve the quality of education at Indian universities by revolutionizing alumni giving.

“GrayKea’s platform will create direct-support options otherwise unavailable to donors while simultaneously creating another avenue through which to make traditional scholarship gifts. Our UIDEA selection committee noted in its final decisions that GrayKea’s idea is the most disruptive we’ve had to date in the UIDEA program,” shares Katie Blum, Assistant Vice President for Strategic Innovation at the University of Illinois Foundation.

“With two women co-founders on the team, GrayKea challenges gender norms while empowering its vision with a unique and diverse perspective,” remarks Siddhi Chandak, Co-Founder of GrayKea.