Govt Working On Another Booster Dose To Revive Economy

The blueprint for the stimulus is ready that would be announced by Finance Minister Nirmala Sitharaman in the next few days. 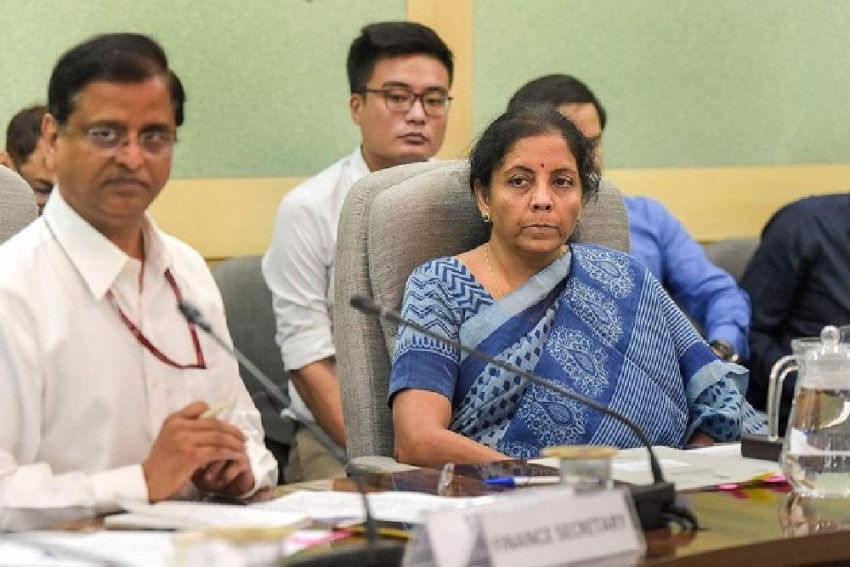 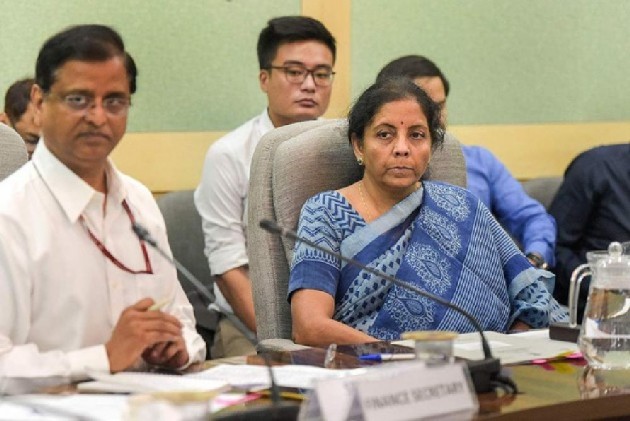 The blueprint for the stimulus is ready that would be announced by Finance Minister Nirmala Sitharaman in the next few days, PTI news agency quoted the official as saying.

The government announced a slew of measures in three dosages which include a special window for real estate, export incentives, bank consolidation and sops for micro, small and medium enterprises (MSMEs) and the automobile sector.

Earlier this week, RBI Governor Shaktikanta Das had said the government has taken a number of measures to boost the economy in three phases and indicated that more steps are likely.

"I think with right measures taken, things should improve. It's a positive trend that the government is responding fast and I don't think we have heard the last from the government with regard to dealing with the current economic situation...My expectation is that it will be a continuous process and they would definitely be dealing with other challenges," he had said.

The first set of announcements was made on August 23 that included a rollback of the enhanced surcharge imposed on foreign portfolio and domestic investors in Budget 2019-20.

Sitharaman had in her maiden Budget raised the surcharge on income tax paid by super-rich individuals.

Last week, the government announced a slew of measures to boost exports and the real estate sector.

During the week, the finance minister will chair the 37th meeting of the GST Council, which is expected to discuss rate revisions for various sectors, including automobiles, fast-moving consumer goods, and hotels.