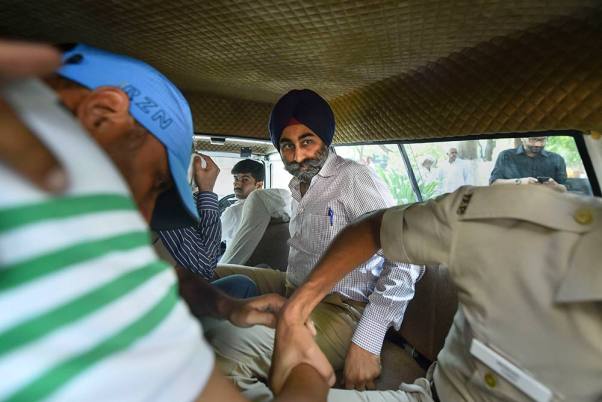 Justice Anup Jairam Bhambhani, who pronouced the order through video conferencing, granted the relief to Shivinder in furnishing of a person bond of Rs one crore and two sureties by family members of Rs 25 lakh each.

The high court imposed various other bail conditions on him, including that he shall not tamper with the evidence or influence witnesses, directly or indirectly.

He was arrested in the money laundering case last year.

The high court had reserved its order on the bail plea on July 16 after hearing arguments from the counsel for Shivinder and Enforcement Directorate (ED).

ED had opposed the bail plea saying that in the present case, money was diverted through a complex web of transactions and finding the trail was not easy.

RFL is a group firm of REL - Religare Enterprises Ltd, which was earlier promoted by Malvinder Singh and his brother Shivinder Singh.

The EOW registered an FIR in March last year after it received a complaint from RFL's Manpreet Suri against Shivinder, Godhwani and others, alleging that loans were taken by them while managing the firm but the money was invested in other companies. ED lodged a money laundering case based on this.