In Europe, over 30 million people in Germany, France, the UK, Spain, and Italy have applied for state support, while first quarter 2020 data indicates that the eurozone economy contracted by 3.8 per cent, the largest quarterly decline since the series started in 1995, the report said. 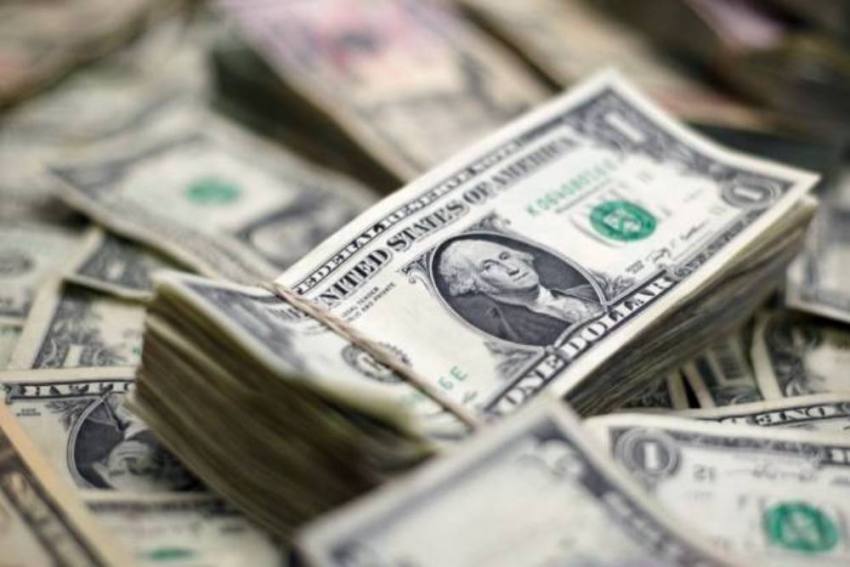 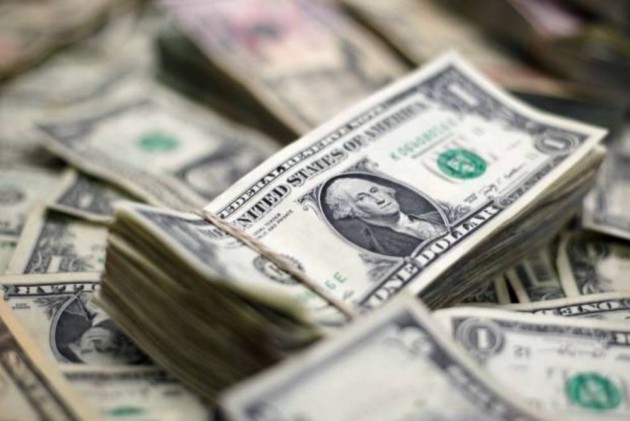 Amidst the global economic recession due to the coronavirus pandemic, foreign investors have pulled out an estimated USD 26 billion from developing Asian economies and over USD 16 billion out of India, according to a Congressional report.

“Foreign investors have pulled an estimated USD 26 billion out of developing Asian economies and more than USD16 billion out of India, increasing concerns of a major economic recession in Asia,” independent Congressional Research Center said in its latest report on global economic effects of COVID-19.

In Europe, over 30 million people in Germany, France, the UK, Spain, and Italy have applied for state support, while first quarter 2020 data indicates that the eurozone economy contracted by 3.8 per cent, the largest quarterly decline since the series started in 1995, it said.

In the US, preliminary data indicated that the GDP fell by 4.8 per cent in the first quarter of 2020, the largest quarterly decline since the fourth quarter of 2008 during the global financial crisis, the CRS said.

According to CRS, the pandemic crisis is challenging governments to implement monetary and fiscal policies that support credit markets and sustain economic activity, while they are implementing policies to develop vaccines and safeguard their citizens.

In doing so, however, differences in policy approaches are straining relations between countries that promote nationalism and those that argue for a coordinated international response.

Differences in policies are also straining relations between developed and developing economies and between northern and southern members of the eurozone, challenging alliances, and raising questions about the future of global leadership, the report said.

While almost all major economies are shrinking as a result of coronavirus, only three countries China, India, and Indonesia are projected to experience small, but positive rates of economic growth in 2020, it said.

The IMF in its recent report argued that recovery of the global economy could be weaker than projected as a result of lingering uncertainty about possible contagion, lack of confidence, and permanent closure of businesses and shifts in the behaviour of firms and household, the CRS said.

It said public concerns over the spread of the virus have led to self-quarantines, reductions in airline and cruise liner travel, the closing of such institutions as the Louvre, and the rescheduling of theatrical releases of movies, including the sequel in the iconic James Bond series (titled, “No Time to Die”).

The drop in business and tourist travel is causing a sharp drop in scheduled airline flights by as much as 10 per cent; airlines are estimating they could lose USD 113 billion in 2020 (an estimate that could prove optimistic given the Trump Administration’s announced restrictions on flights from Europe to the United States and the growing list of countries that are similarly restricting flights).

Airports in Europe estimate they could lose USD 4.3 billion in revenue due to fewer flights, it said.

Industry experts estimate that many airlines will be in bankruptcy by May 2020 under current conditions as a result of travel restrictions imposed by a growing number of countries.

The loss of Chinese tourists is another economic blow to countries in Asia and elsewhere that have benefitted from the growing market for Chinese tourists and the stimulus such tourism has provided, it said.

The CRS said the decline in industrial activity has reduced demand for energy products such as crude oil, causing prices to drop sharply, which negatively affects energy producers and electric vehicle manufacturers, but generally is positive for consumers and businesses.

The factory output in China, the United States, Japan, and South Korea all declined in the first months of 2020.

“Reduced Chinese agricultural exports, including to Japan, are leading to shortages in some commodities. In addition, numerous auto producers are facing shortages in parts and other supplies that have been sourced in China,” CRS said.