The IMF on Tuesday trimmed India's growth forecast by 90 basic points to 6.1 per cent. 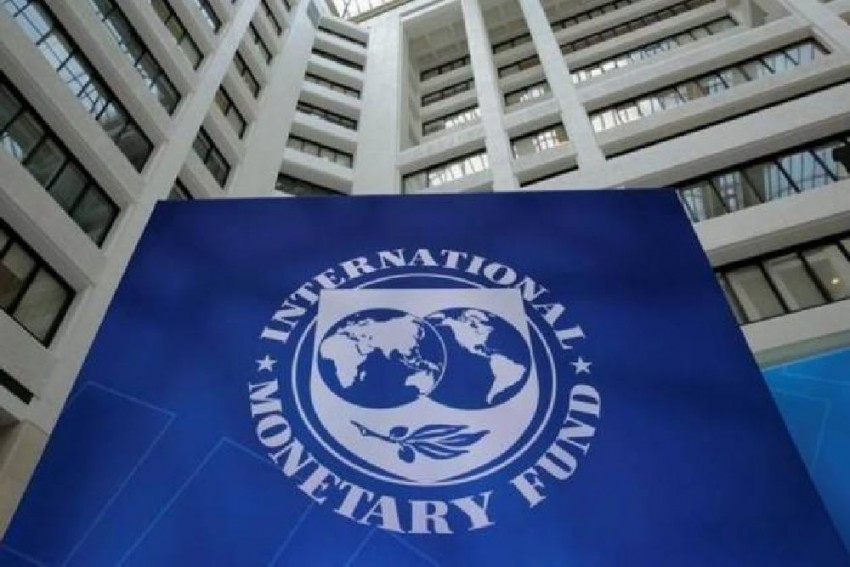 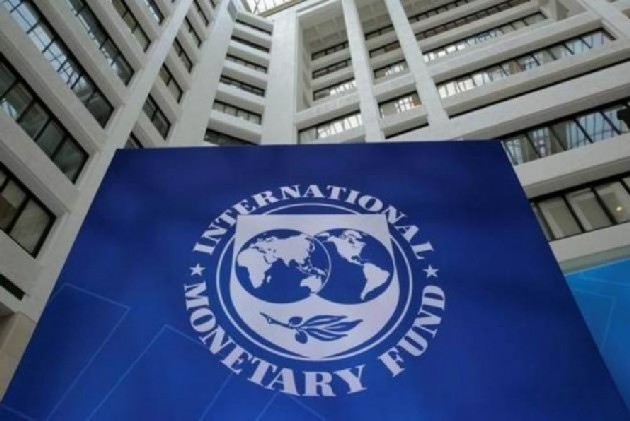 The International Monetary Fund on Thursday said though India has worked on the fundamentals of its economy, there are problems, including the long-term drivers of growth, that need to be addressed.

The IMF on Tuesday trimmed India's growth forecast by 90 basic points to 6.1 per cent. This is a second downward revision in seven months and in total 120 basis points reduction. 100 basis points is equal to one percentage point.

"India has worked on the fundamentals (of its economy), but there are problems to be addressed. In the financial sector, especially non-banking institutions, there are steps taken now to consolidate banks. They ought to help resolve some of these issues," IMF Managing Director Kristalina Georgieva said.

"In India, what is critically important is to continue with addressing the long-term drivers of growth. Investment in human capital in India is a top priority. It has to continue bringing women in the labour force. It is very important. India has very talented women, but they stay at home," she said.

Georgieva said there has been "a very strong growth" in India over the last years and the IMF is projecting reasonably strong growth for the country.

However, "like the rest of the world, India is experiencing a slowdown. So slightly over six per cent is what we expect to see in 2019", she said.

"Structural reforms are a priority for India. We expect to see those reforms continue," Georgieva said in response to a question