The manufacturers hoped that the Union Budget, which is slated to be presented on Friday, would pave the way for the GST Council to take the measure. 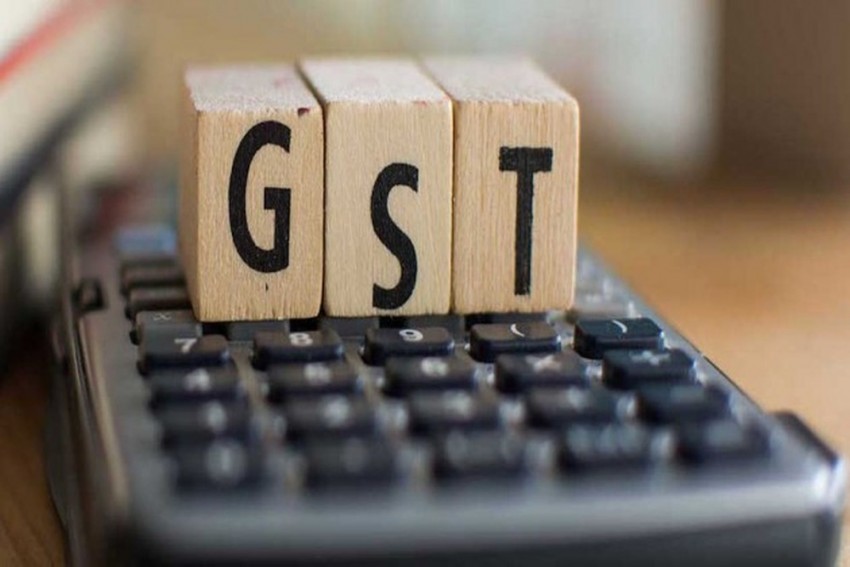 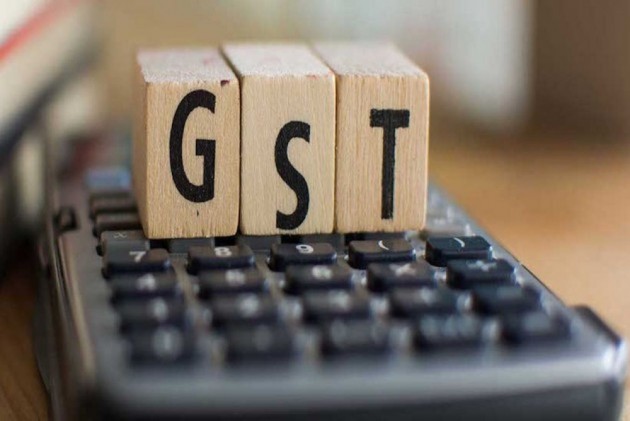 The sanitaryware industry has urged the Centre to rationalize Goods and Services Tax (GST) to 5 per cent from the existing 18 per cent to pare down the cost and encourage personal hygiene.

The manufacturers hoped that the Union Budget, which is slated to be presented on Friday, would pave the way for the GST Council to take the measure.

As part of the Swachh Bharat mission, it is important to make sanitaryware products available at an affordable rate to people, RB Kabra, the director of Indian Council of Sanitaryware Manufactures, said.

"The manufacturers have therefore requested to the GST council to lower the rates from the current 18 per cent to 5 per cent and help improve sanitation levels in the country," Kabra said.

Echoing similar sentiment, Roca Bathrooms Products managing director KE Ranganathan said toilet penetration in India hasn't exceeded 60 per cent, while it has crossed 90 per cent in some of the neighbouring countries.

Sharing his expectations from the upcoming Budget, Ranganathan said, "The basic hygiene products and other bathroom fittings like taps are taxed at 18 per cent. Many representations have gone to the government to lower them to 5 per cent to help improve the sanitation level."

With the BJP registering a thumping victory in the recently concluded Lok Sabha elections, the expectation of a "growth-oriented and people-friendly" budget from the saffron party-led central government has risen manifold, Ranganathan added.