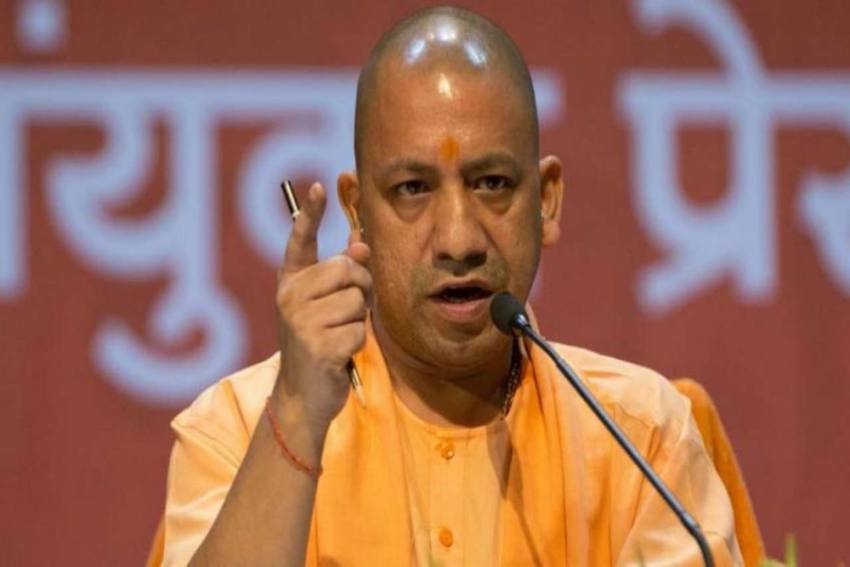 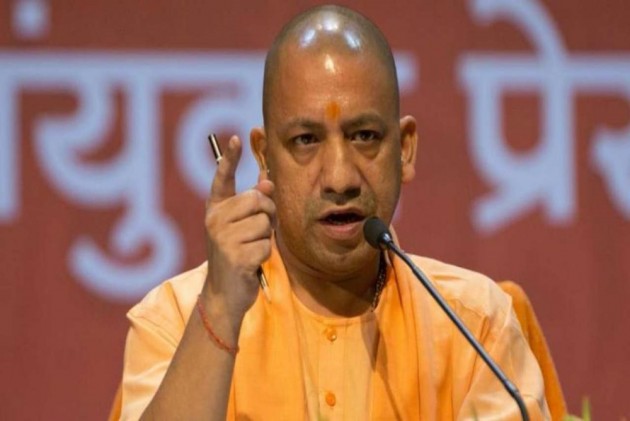 Uttar Pradesh Chief Minister Yogi Adityanath on Wednesday said Ghaziabad will be the next local body in the state which will be raising money through the issuance of municipal bonds.

Lucknow has become the first city in Uttar Pradesh and seventh nationally to raise money through this route. The Chief Minister was speaking at the listing ceremony of Lucknow Municipal Corporation (LMC) bonds.

Adityanath called the listing a historic moment and added that other cities including Ghaziabad, Agra, Kanpur, Prayagraj and Varanasi will be using this route for raising resources.

"I am confident that very soon, we will be present here with Ghaziabad Municipal Corporation's bonds,” he said, speaking at Asia's oldest stock bourse BSE.

Adityanath said raising resources through the bond issue improves the accounting practices and other systems at a municipal body, and also helps deliver services for the citizens of the city as the required resources get raised.

The Chief Minister also said that the 10-year issue, which happens when borrowing rates are the lowest in over a decade, comes at the second lowest coupon ever of 8.5 per cent.

The 4.5x subscription to the bond issue is representative of investors' desire to participate in Uttar Pradesh's growth, he said.

He also seemed to appreciate the financial capital's role in resource mobilization, saying the "Mahalaxmi Temple" is aiding in the economic progress of the country for over a century.

Adityanath said there are 700 urban bodies in the most populous Indian state that support a population of over 8 crore people. Seventeen of these are municipal corporations, and ten of them have been selected under the Smart Cities mission, he said.

The Chief Minister was accompanied by his cabinet colleagues Ashutosh Tandon, Satish Mahana and Siddharth Nath Singh, Lucknow Mayor Sanyukta Bhatia, and other officials at the event.

He met actor Akshay Kumar on arrival from Lucknow late last evening and is scheduled to meet other Bollywood personalities and industrialists including Tata Sons chairman N Chandrasekaran later in the day.

Rupee Rises 25 Paise To 73.43 Against US Dollar In Early Trade