A senior police official, privy to the probe, said the family displayed symptoms of shared psychosis. 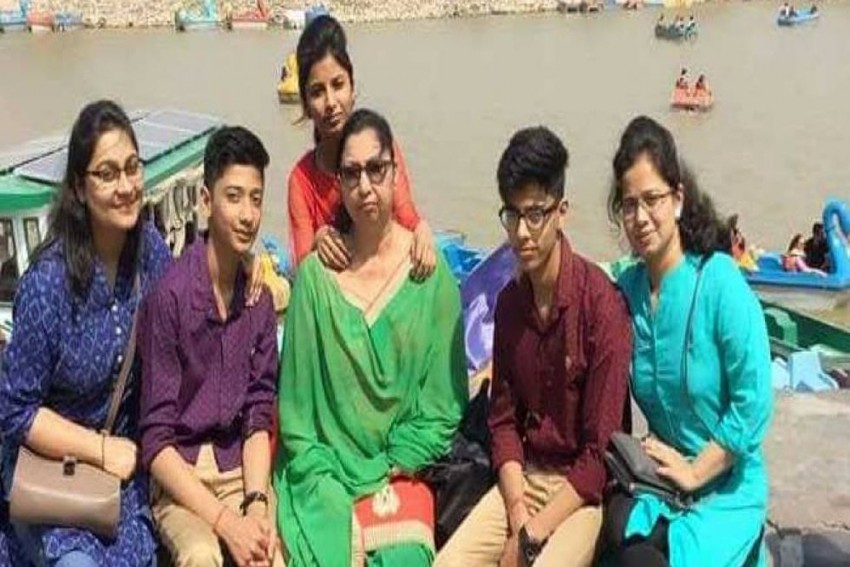 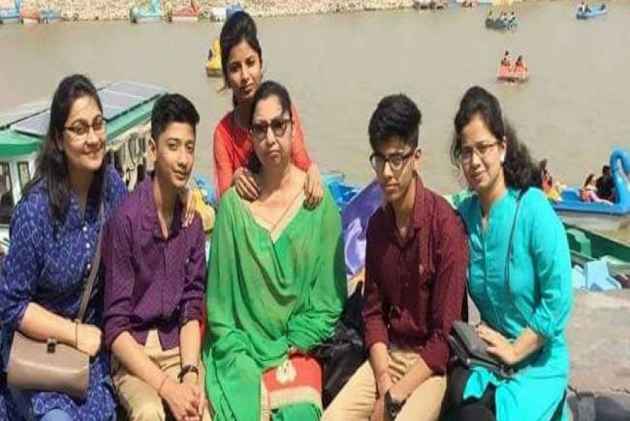 The police suspect that the Bhatia family, whose 11 members were found dead on July 1 in their house at Burari in North Delhi under mysterious circumstances, might have been suffering from 'shared psychosis.'

The police expressed the suspicion even as the victims' neighbours said the ill-fated family members were very helpful, though they mostly kept to themselves and never talked about their family matters.

A senior police official, privy to the probe, said the family displayed symptoms of shared psychosis.

"Shared psychosis means that delusional beliefs are transmitted from one person to another. In this case, it is suspected that Lalit Bhatia, 45, was the one who had the delusion of talking to his father even after his death. And his beliefs were endorsed by other family members too," he said.

A neighbour, on the condition of anonymity, said the Bhatia family would never invite neighbours to their house.

"The family mostly kept to themselves. Although they were very friendly and cordial, they never discussed their private matters with us," he said, adding that the neighbourhood of the ill-fated house was a close-knit unit, often sharing their worries.

Talking of the mysterious eleven pipes, jutting out of one of the side walls of the Bhatias' house, the neighbours said they were installed three to four months ago.

"Initially, we also found it a little weird because there was no water connection there. But, we were told that they were for ventilation and release of the toxic fumes from chemicals used on plywood," he recalled.

An elderly woman, who used to visit gurdwara with Bhatia family, said she had never been to their house.

"We used to buy household items from their grocery shop and would often visit the gurdwara together. But I was never invited upstairs by them. The children of the house were extremely obedient and I had never seen them fight among each other or with the other children in the locality. The behaviour of the boys was very unusual for the children of their age," she said.

Another neighbour said while the children in the locality used to take tuition from Lalit's niece Meenu and would go to the Bhatias' house daily, the elders were never called upstairs.

Ten of the 11 members of the Bhatia family were found hanging from an iron-mesh in the ceiling yesterday, while the body of 77-year-old Narayan Devi, the head of the family, was lying on the floor in another room of the house.

Lalit Bhatia's wife Tina (42) and their 15-year-old son Shivam were also among those found dead. Pratibha's daughter Priyanka (33), who was engaged last month and would have married by the end of this year, was also found hanging. Locals said Meenu was preparing for entrance exams and Nidhi was pursuing her Masters.

Bridge That Collapsed In Mumbai Had Cleared Safety Audit In November