Police suspect that the deaths were part of a suicide pact, carried out in accordance with a religious practice, as handwritten notes found on the spot indicated. 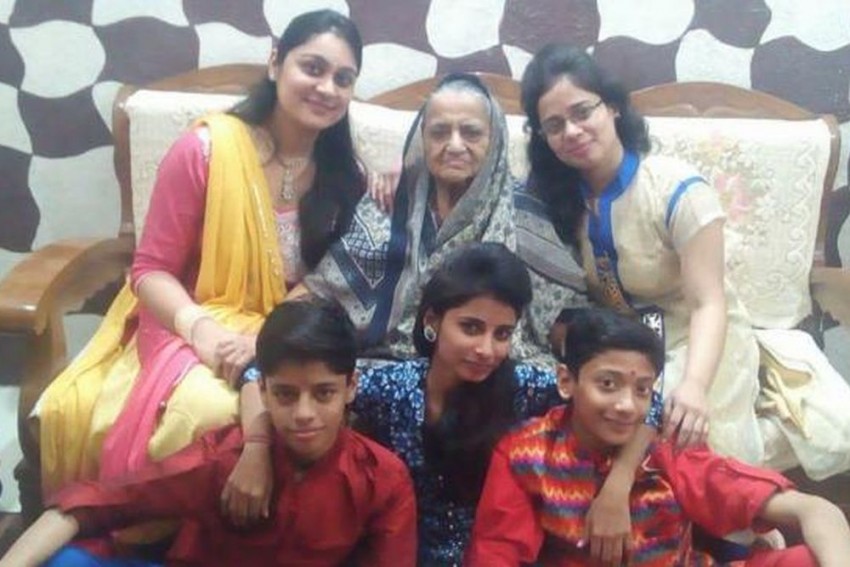 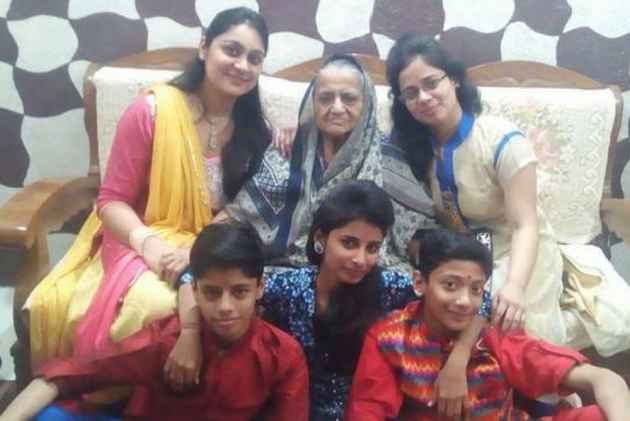 A relative of the 11 members of a family who were found dead under mysterious circumstances at their home in north Delhi's Burari today suspected foul play in the incident, saying that "they were educated people and not superstitious".

Ketan Nagpal, whose maternal grandmother was one of the deceased, alleged that they were killed and dismissed the police theory that it could be a case of "suicide pact". He said it was a prosperous family.

Someone killed them and all the reports on spiritual angle are bogus. This family was a happy and peace loving one who never believed in 'babas': Sujata, relative of the family who allegedly committed suicide in Delhi's Burari yesterday. pic.twitter.com/sgQrZJgWSP

"They were not facing any financial issues and had not taken even a single loan. Everything was fine. Why would they kill themselves?" he said.

Nagpal contended that even if they had to commit suicide, they would not have covered their faces and taped their mouth.

Another relative said they had spoken to the family last night. They sounded "normal" and did not show any signs of depression, he added.

"The family did not have enmity with anyone. But we suspect someone killed them," he alleged.

The relatives claimed that there was no "religious angle" linked to the deaths.

"They believed in God but who believes in such things (referring to handwritten notes talking about salvation). They were educated people and not superstitious," said one of the relatives.

Police found handwritten notes which indicated a "religious or spiritual angle" to the deaths. A police officer said a probe will be conducted to find "if the family indulged in occult practices" or they followed "any godman".

The deceased were identified as Narayan Devi (77), who was found dead on the floor, her daughter Pratibha (57), her two sons Bhavnesh (50) and Lalit Bhatia (45).

Lalit Bhatia's wife Tina (42) and their 15-year-old son Shivam were also among those found dead.

Pratibha's daughter Priyanka (33), who was engaged last month and would have married by the end of this year, was also found hanging.