According to the complaint, Muray Denis Ward, a resident of Gloucestershire, is working in Delhi and was a donor to the blind association. 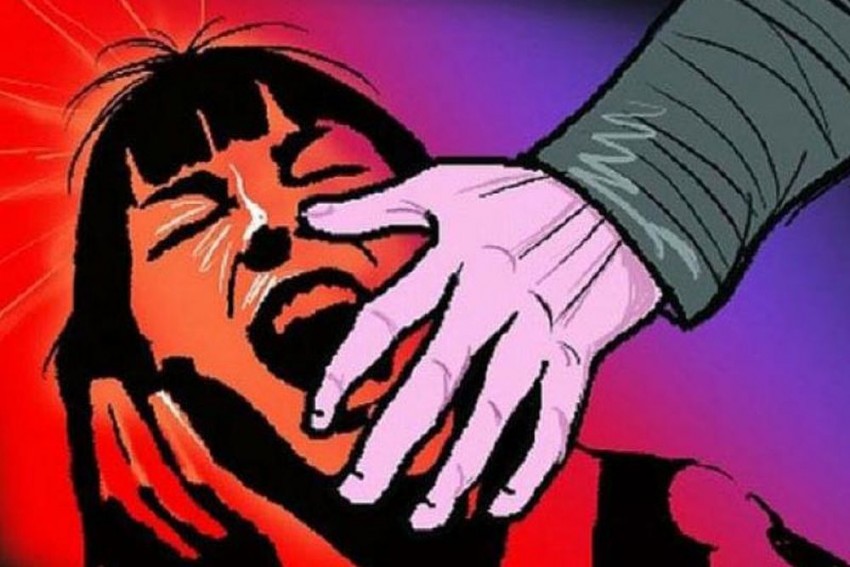 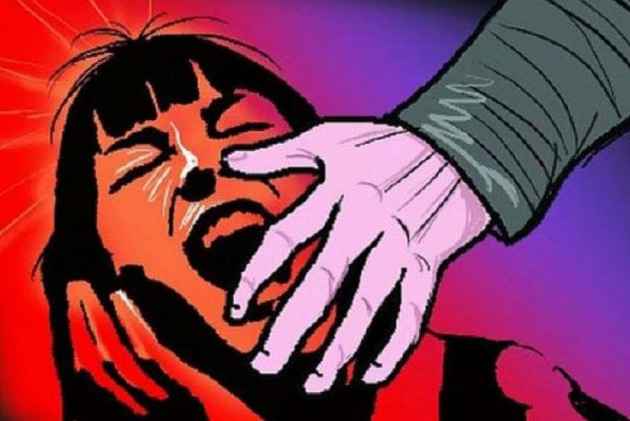 The Delhi Police arrested a British national for allegedly sexually abusing visually impaired children at an NGO in the national capital.

"A PCR call was received at RK Puram police station on Sunday afternoon regarding sexual harassment of minor kids at National Association For The Blind, Sector 5, RK Puram," the Delhi  police said.

An inquiry into the mattter revealed that Murray Ward,  a resident of Gloucestershire, and a frequent visitor, is associated as a regular donor with NAB for the last 8-9 years and had subjected three minors to paedophilic sexual harassment on Saturday, the police added.

The accused, Murray Denis Ward, 54, was working till April 2017 with Sterlite Technology Limited in Gurgaon. In February 2017, he had suffered a paralytic attack and since then, has been under treatment.

The accused, as per preliminary investigation, is found to be a paedophile. His cell phone is being examined. The police claim to have found "objectionable material" on his computer .

The accused has been arrested and is being produced before the Court for obtaining his police custody remand.

A case has been registered in this regard under POCSO Act.