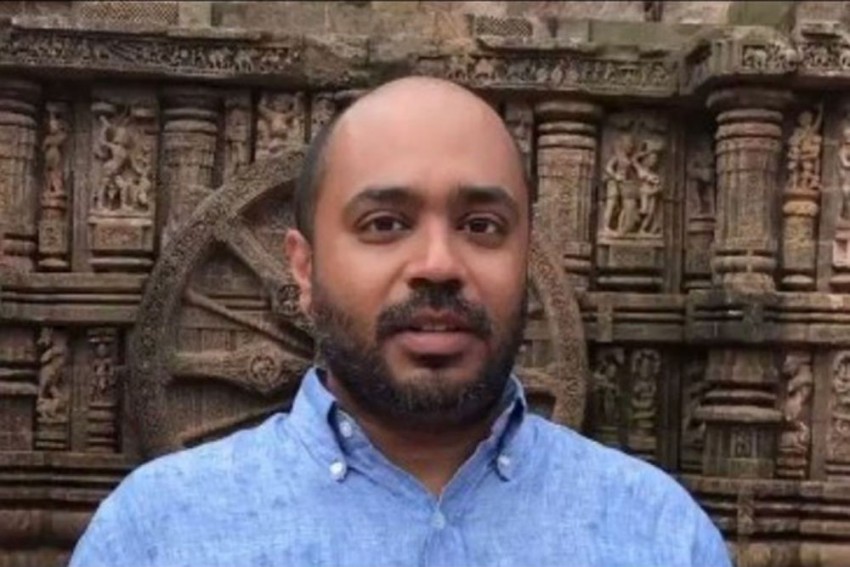 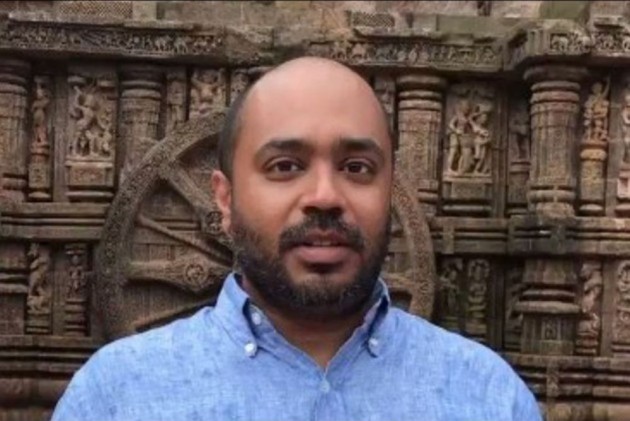 The Odisha government on Tuesday decided to drop all charges against defence analyst Abhijit Iyer-Mitra jailed for over 40 days for cracking jokes that many felt were hurtful to Odia sentiments.

The special secretary to the Odisha government in a press release said that  following Iyer-Mitra's representation to withdraw the cases against him, the government has decided to drop the charges. 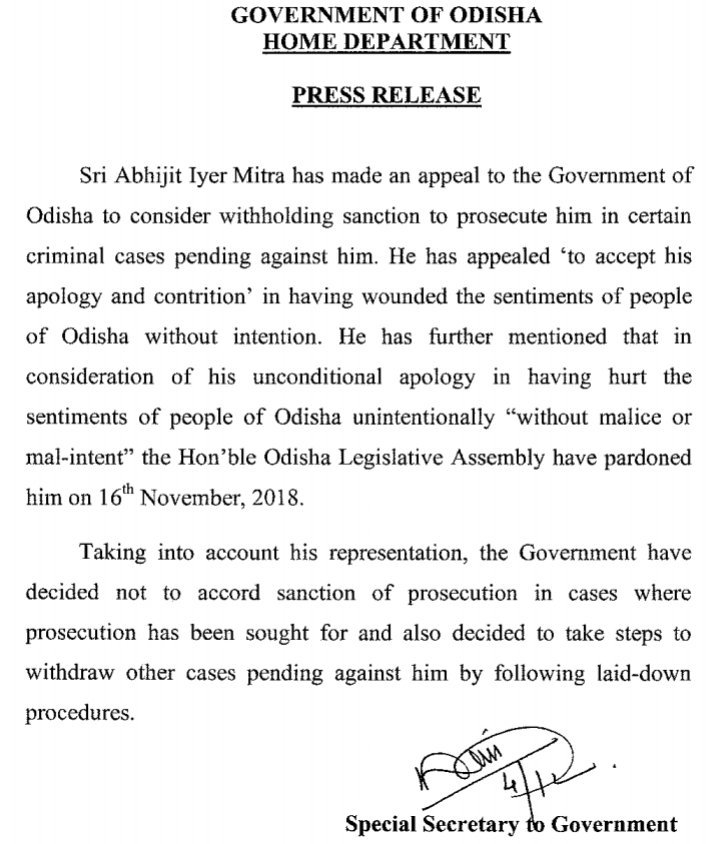 "Taking into account his representation, the government have decided not to accored sanction of prosecution in cases where the prosecution has been sought for and also decided to take steps to withdraw other cases pending against him by following laid down procedures.

Mitra, who has been in judicial custody since October for allegedly making derogatory remarks about the Konark Temple is lodged at Jharpada Jail in Bhubaneswar. He was arrested by the Odisha Police from Delhi on October 23.

The Odisha government headed by Naveen Patnaik had in recent weeks come in for severe  criticism for jailing Iyer-Mitra.

On September 16, Mitra during a visit to the Konark Temple posted a satirical video on Twitter in which he made derogatory remarks insulting Odisha, its culture, tradition and state legislators.