Chavan had been accused of approving additional floor space index for Adarsh society in return for two flats for his relatives. 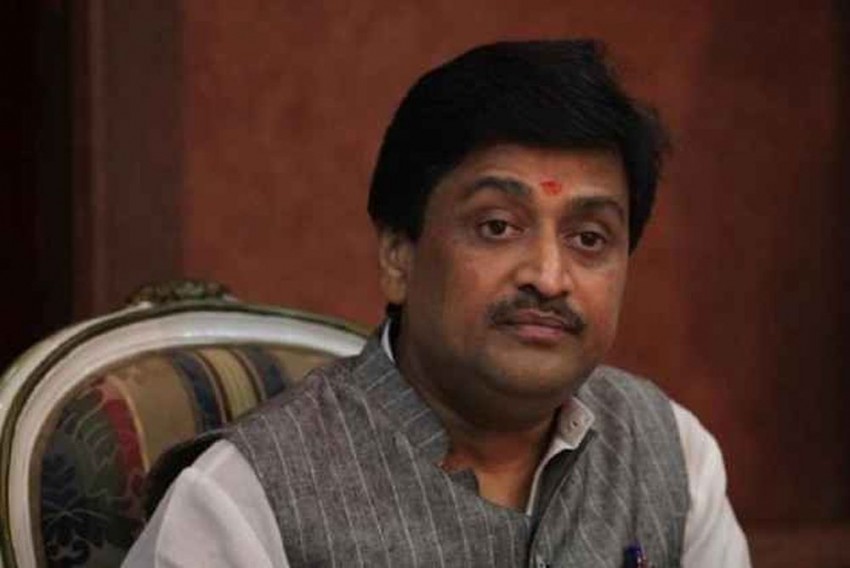 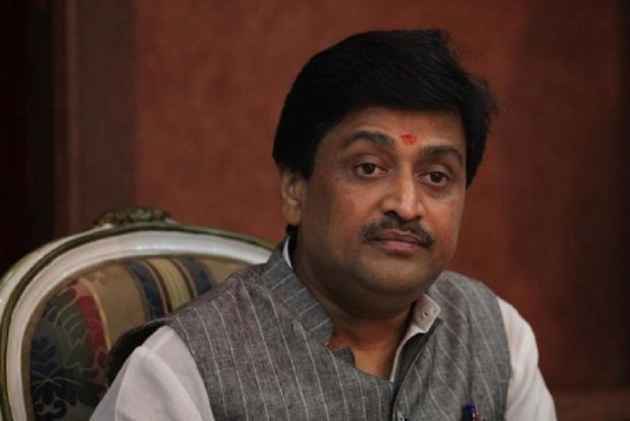 In a relief for the Congress party, the Bombay High Court set aside sanction granted to the CBI by Maharashtra Governor C Vidyasagar Rao to prosecute Congress leader and former Maharashtra CM Ashok Chavan in Adarsh housing scam.

A division bench of Justices Ranjit More and Sadhana Jadhav ruled that though the CBI had claimed to be in possession of fresh evidence against Chavan at the time of seeking the sanction, it "failed to present any fresh evidence."

The bench said the material presented by the Central Bureau of Investigation (CBI) before Governor Rao could not be converted into credible fresh evidence against Chavan.

"The sanctioning authority is an independent body that can't allow itself to be influenced by anyone's opinion," the court said.

The bench was hearing a petition filed by Chavan, challenging the sanction granted by the governor in February 2016 to prosecute the former chief minister of Maharashtra under various sections of the IPC related to criminal conspiracy and cheating, besides provisions of the Prevention of Corruption Act.

Chavan had challenged Rao's order in the high court, calling it "arbitrary, illegal and unjust" and passed with "malafide intentions".

Chavan, currently the president of the Maharashtra unit of the Congress, had served as the chief minister between December 2008 and November 2010 before he was asked to step down on charges of corruption in the Adarsh scam.

The CBI has accused Chavan of approving additional floor space index (FSI) for the Adarsh society in posh south Mumbai, and accepting two flats for his relatives in return when he was the chief minister.

He is also accused of illegally approving, as revenue minister earlier, allotment of 40 per cent of flats to civilians even though the society was originally meant for defence personnel.

The CBI had earlier told the HC that if Chavan's petition is allowed, it would amount to his acquittal, which would render the entire probe exercise futile.