The killing of the tigress, officially known as T1, led to an outrage among animal lovers and wildlife organisation. Union minister Maneka Gandhi had lashed out at the Maharashtra government calling it a "ghastly murder". 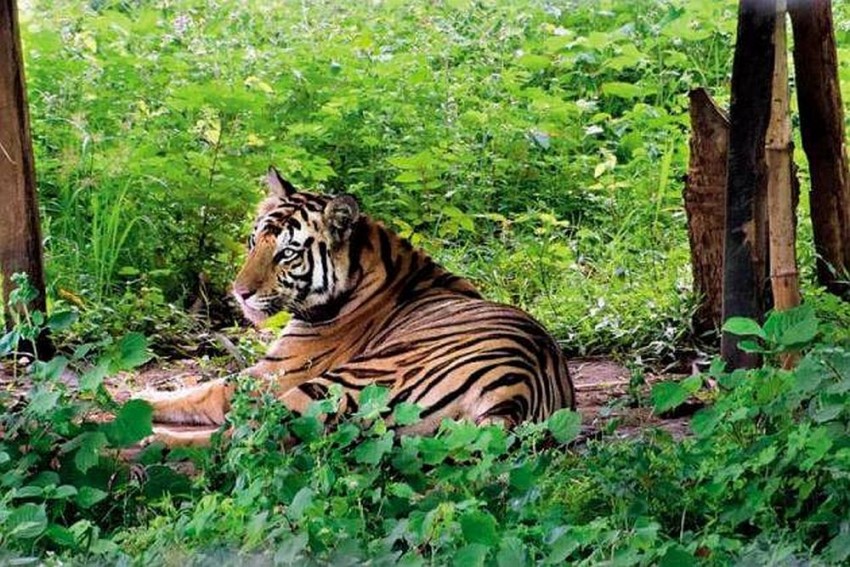 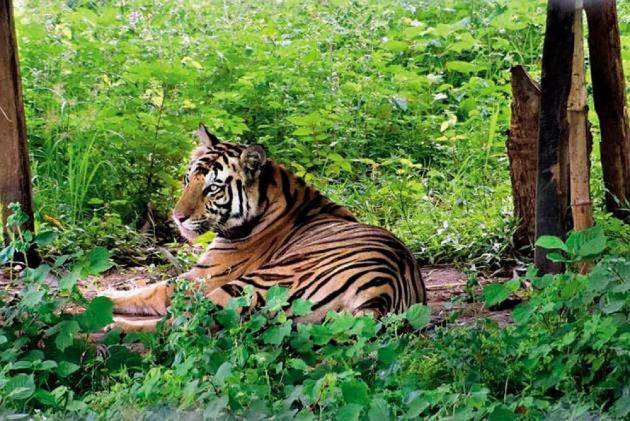 Maharashtra Navnirman Sena chief Raj Thackeray claimed on Wednesday he had learnt that tigress Avni was killed  by the BJP-led Maharashtra government to "save" a proposed project of industrialist Anil Ambani in Yavatmal, a charge denied by the corporate group as well as a district official.

A spokesperson of the Anil Ambani group, when contacted, said the group has no project in Yavatmal district.

A district official in Yavatmal also said the site of the proposed project by the Ambani group is far away from the area where the tigress was shot.

There is no connection between the project and the decision to kill the animal, the official said.

The tigress, which was believed to have turned a man-eater and killed 13 people in the district's Pandharkawda area in the last two years, was shot dead by a marksman hired by the government last on Friday.

"I have learnt that Avni was killed to save Anil Ambani's project. The government has sold its conscience to Ambani," Thackeray told reporters here.

"I feel sad about the deaths of people (killed by the tigress). But it happens across the world. When people encroach on forest land and in the periphery of habitats of wild animals, they attack humans," he said.

"There was no need to kill the tigress. She could have been tranquilised. (Forest Minister Sudhir) Mungantiwar is making reckless statements which can cost him his cabinet berth," Thackeray said.

The killing of the tigress, officially known as T1, led to an outrage among animal lovers and wildlife organisation. Union minister Maneka Gandhi had lashed out at the Maharashtra government calling it a "ghastly murder".

Tigress #Avni could have been saved if Maharashtra forest minister Sudhir Mungantiwar had been little more patient, sensitive and persistent. Request you to fix responsibility of killing&consider removing the minister from his post: Union Minister Maneka Gandhi to Maharashtra CM pic.twitter.com/gkOGDhTVn4

The Bombay High Court's Nagpur Bench on October 16 had admitted a PIL that sought a stay on plans to kill a 'man-eater' tigress and instead capture her alive, a wildlife activist said.

The petitioners also demanded the grounds on which 'Avni' was declared as a "man-eater", contending that the respondent has no "substantial record" to substantiate its decision to declare her a man-eater.

A source in the Shiv Sena, a BJP ally, claimed that party president Uddhav Thackeray had asked Sena ministers to raise the issue in the next cabinet meeting.

Sena mouthpiece Saamana had slammed the government over the killing earlier this week.

The tigress was killed on November 2 by Asgar Ali, son of famous sharp-shooter Nawab Shafat Ali, in Borati forest in Yavatmal district.

My son killed #Avni tigress in self-defence as attempt to tranquillise failed and tigress was going to attack. We are going to take legal opinion&we are thinking of suing Minister Maneka Gandhi for making baseless allegations against us:Shooter Shahfat Ali Khan to ANI (file pics) pic.twitter.com/j0RfacscS7

She left behind two ten-month-old cubs.

As Delhi-NCR Celebrates Diwali With Firecrackers, Air Quality Goes Down To 'Severe'