The Bharat Bandh called by Dalit outfits turned violent in many states on Monday, including Punjab, Madhya Pradesh, Uttar Pradesh, Rajasthan, and Uttarakhand. 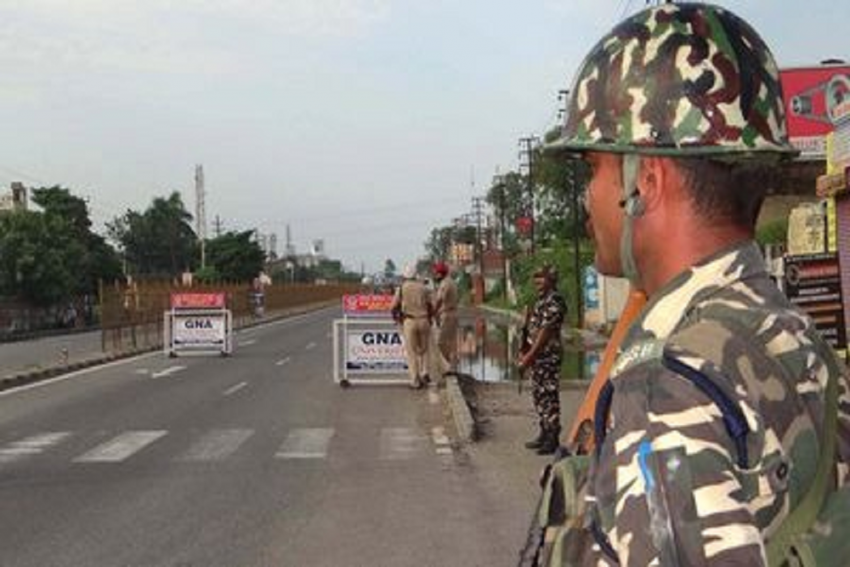 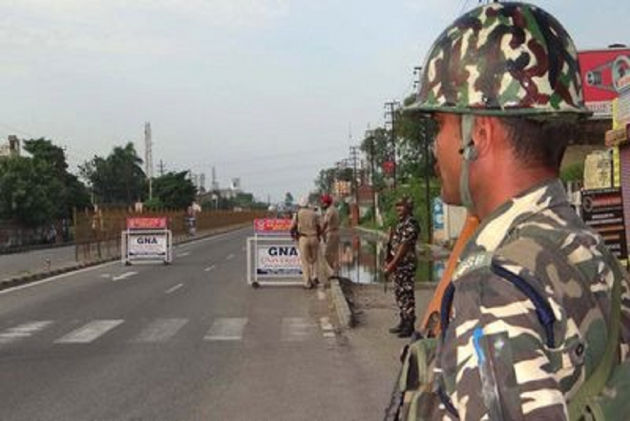 In wake of the violent protests against Supreme Court's ruling on SC/ST Act, during the nationwide Bandh on Monday, Section 144 of the Criminal Procedure Code (CrPC) has been imposed in Haridwar, Uttarakhand. Internet service has been suspended in Uttar Pradesh's Meerut city till 2:00 pm on Tuesday as a precautionary measure.

Imposition of Section 144 prohibits assembly of more than four people in an area. The Rajasthan police yesterday affirmed that internet services have been suspended in certain districts to maintain law and order situation.

The Bharat Bandh called by Dalit outfits turned violent in many states on Monday, including Punjab, Madhya Pradesh, Uttar Pradesh, Rajasthan, and Uttarakhand.

During the violent protest, six people were killed in Madhya Pradesh, two in Uttar Pradesh and one in Rajasthan.

The apex court had, on March 20, introduced the provision of anticipatory bail in the SC/ST Prevention of Atrocities Act while directing that there would be no automatic arrest on any complaint filed under the law.

The Centre on Monday filed a review petition in the apex court to reconsider its order.