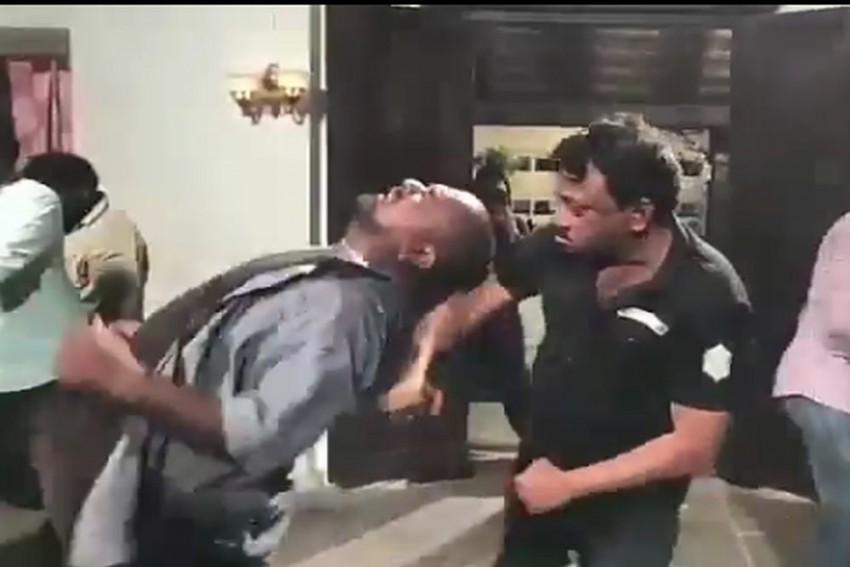 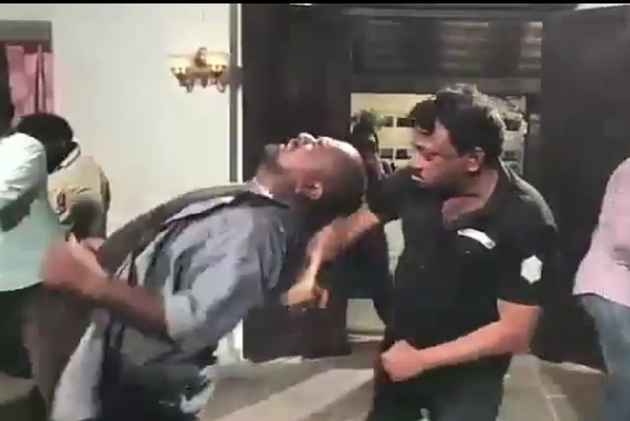 RGV has captioned the bizarre video as, "Me beating the shit out of imaginary protestors of @mia_malkova ‘s #GodSexTruth". In 14 hours, the video has received 101,344 views.

On Saturday, the protesters, including members from the All India Democratic Women Association (AIDWA) and other women associations, said the director had used abusive words against women in one of the Telugu TV news channel interviews on Friday.

“What is the message that Varma will be giving to the youth in India with such a dirty film?” asked K Nagalakshmi, the BJP women wing leader, reported The Tribune.

The film will release online on January 26.