Benelli Imperiale 400: What To Expect?

Benelli’s offering in the retro-styled motorcycle segment is set to debut next year. Here’s everything we know about the supposed Royal Enfield rival so far

We already know that Benelli will be launching a slew of motorcycles in India, thanks to a recent association with Hyderabad-based Mahavir Group. Some of these motorcycles include the adventure-tourer TRK 502, the Leoncino 500 and the supposed Royal Enfield competitor, the Imperiale 400. However, considering the cult-like popularity Royal Enfield enjoys in India, the Italian bikemaker has an uphill task if it intends to position the Imperiale as a worthy alternative. That said, let's take a closer look at what the Imperiale 400 has to offer. 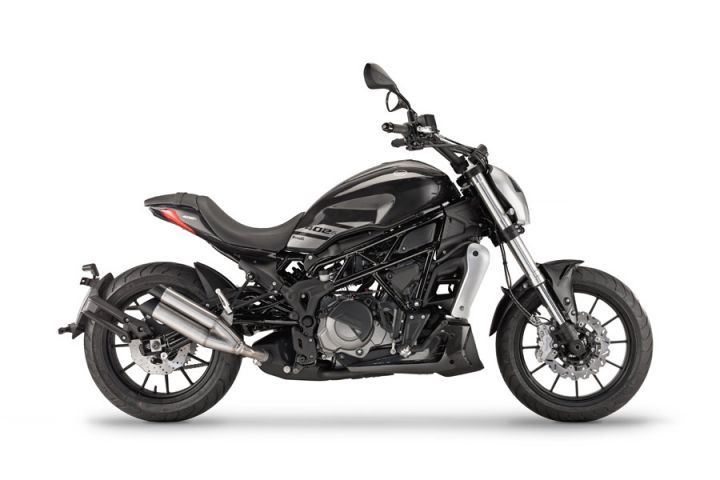 It is no hidden fact that the Imperiale is designed to invoke the nostalgia of old-school motorcycles. This can be seen in its classic round headlamp, a twin-pod analogue instrument cluster, split, yet flat seats and metal bodywork. There are also the chrome fenders which gel rather well with the overall design of the motorcycle. The riding posture is designed to be upright, which should be comfortable for long-distance riding. If you want to add more to the retro look, Benelli also offers leather panniers as an option. On the features front, the motorcycle gets an analogue instrument cluster with a digital inset and ABS as standard. Just like Royal Enfield motorcycles, it also misses out on LED headlamps, DRLs and even a fully digital instrument cluster - something, which could’ve helped it edge past its competition. 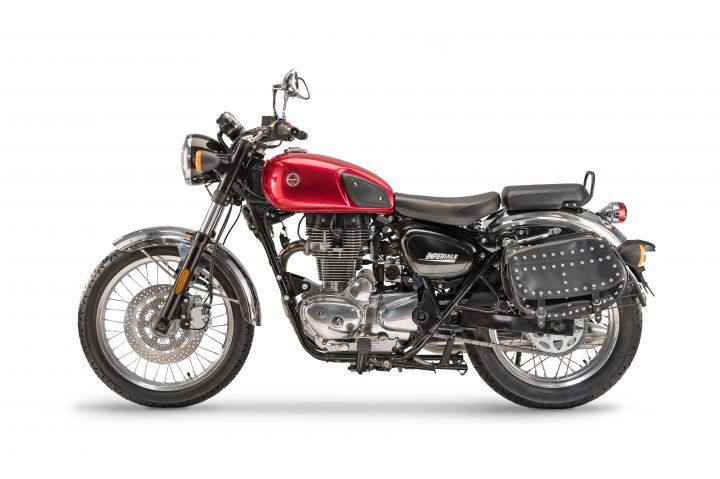 Benelli has equipped the Imperiale 400 with a 373.5cc single-cylinder air-cooled engine. This motor churns out 19.7PS of power at 5500rpm and 28Nm of torque at 3500rpm, mated to a 5-speed transmission linked to a chain drive. Interestingly enough, despite packing a smaller engine, the Royal Enfield Classic 350 churns out the same amount of power and torque as the Imperiale. 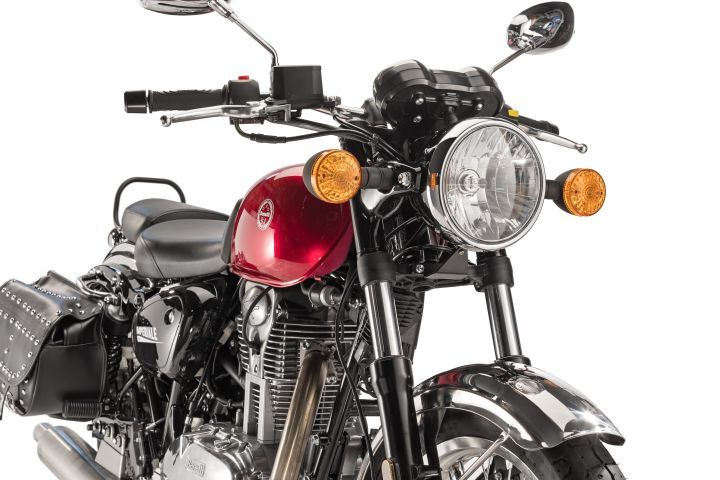 The Benelli Imperiale 400 is built on a steel double cradle frame, which is suspended upon 41mm telescopic forks at the front and twin shock absorbers at the rear. Braking is taken care of by a 300mm disc at the front and a 240mm disc at the rear. Dual-channel ABS comes as standard here, which is absent on all REs (barring the 650 twins which are yet to be launched). True to its retro design, it gets 19-inch front and 18-inch rear spoked wheels with aluminium rims. They are shod with 110-section front and 130-section rear China-made Cordial tyres. Benellis are renowned for being heavy and this one is no different, weighing a whopping 200kg (dry). Its tiny 12-litre fuel tank, as compared to the Classic 350’s 13.5-litre of fuel tank, also suggests somewhat limited touring capacity. However, on the upside, 780mm of seat height suggests that it should be accessible for most buyers. 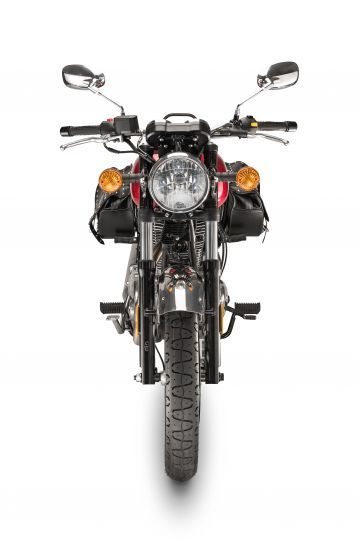 With Benelli's intentions of pricing its motorcycles competitively, we expect the Imperiale 400 to command a price of around Rs 1.7 - 1.8 lakh (ex-showroom). If true, this will be quite an expensive alternative to the Classic 350 which is priced at Rs 1.3 lakh (ex-showroom Delhi). It is expected to be launched at the end of 2019. And as mentioned earlier, it'll go up against the Royal Enfield Classic 350 and the UM Renegade Commando range. 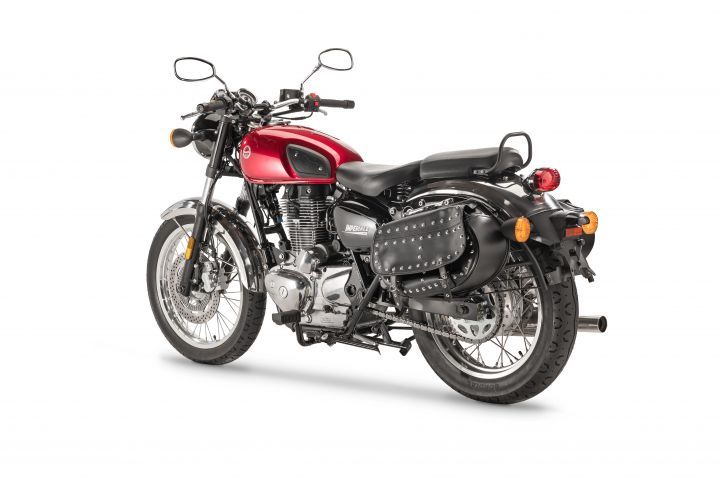 If we were to go by the expected pricing (being a CKD model), it does come across as strong competition to the RE Classic 350. It will not only get ABS as standard but is also expected to be more reliable. Whether Benelli will manage to break into Royal Enfield’s strong following, is hard to say. But merely from a product standpoint, it does add a dash of freshness, as it will be the only other option to Royal Enfields, for the time being at least.

That said, Benelli has hinted at certain design changes for the final product. So until we see the final product in the flesh and put it through our tests, stay tuned to ZigWheels. Also, do let us know what you think of this upcoming Italian beauty in the comments below.