If you’ve set your eyes on one of the current crop of hatchbacks, you might want to wait a little more 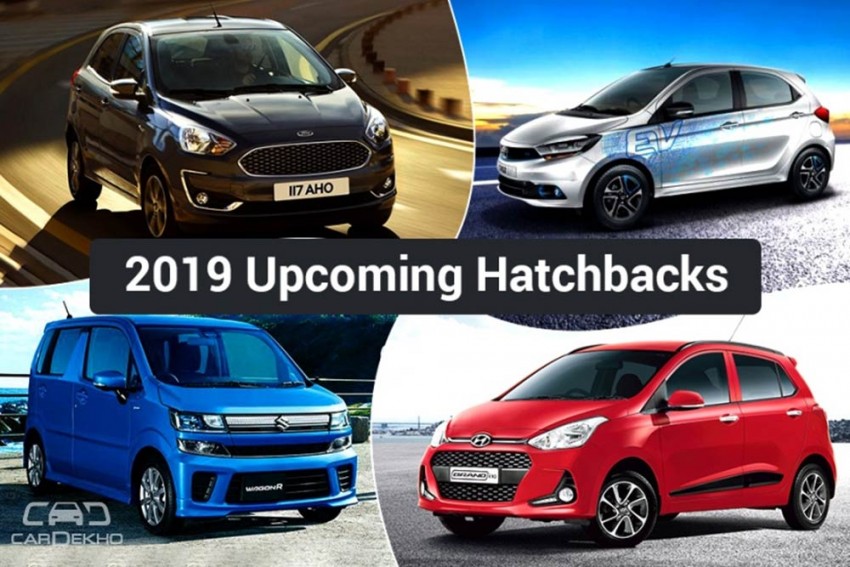 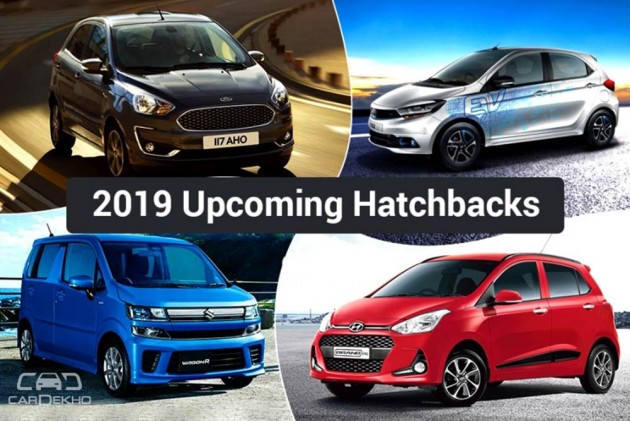 With the new year underway, various manufacturers are set to kickstart 2019 with a flurry of new cars. These include all-new versions of popular nameplates like the Maruti WagonR and Hyundai Grand i10 to updated versions of others like the Ford Figo. Apart from these, expect a slew of new EVs as well. Here’s a list of hatchbacks that are headed our way this year. 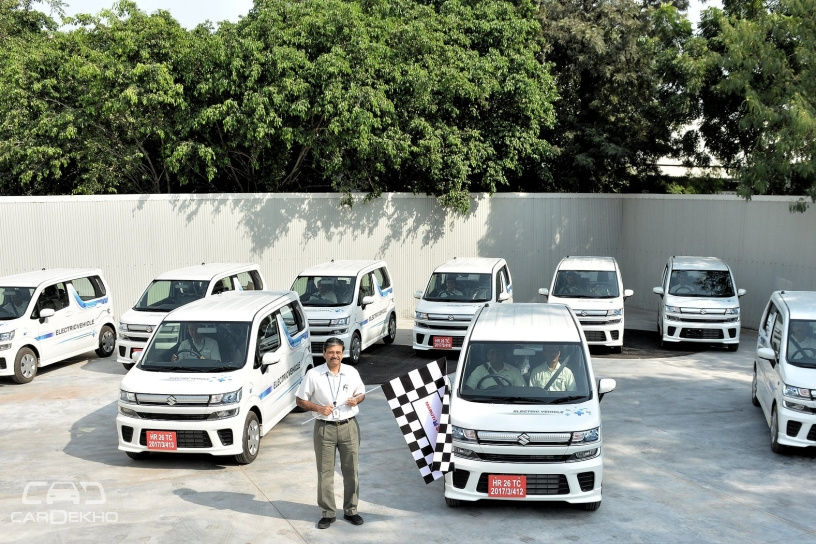 Let’s start the list with one of the most popular hatchbacks in the country, the Maruti WagonR. The latest generation of the tall boy hatchback is likely to sport significant cosmetic and feature updates over the outgoing generation. While it's set to be powered by the same set of petrol and CNG-powered engines as the outgoing model, it could also receive an all-electric powertrain somewhere down the line. 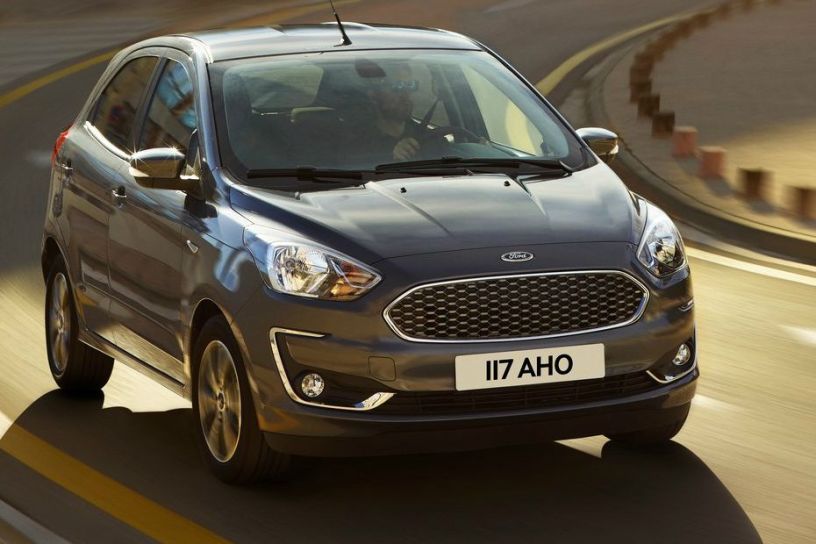 After giving the Aspire a major overhaul in 2018, Ford is set to do the same to its popular hatchback, the Figo. The updated hatchback will receive a new set of petrol engines and with ever-tightening emission norms, it could even be offered with a CNG powertrain. This could make the Figo the only hatchback in its segment to feature a CNG-powered engine. Like the Aspire, expect a host of cosmetic and feature updates, including Ford’s new SYNC3 infotainment system, as well. 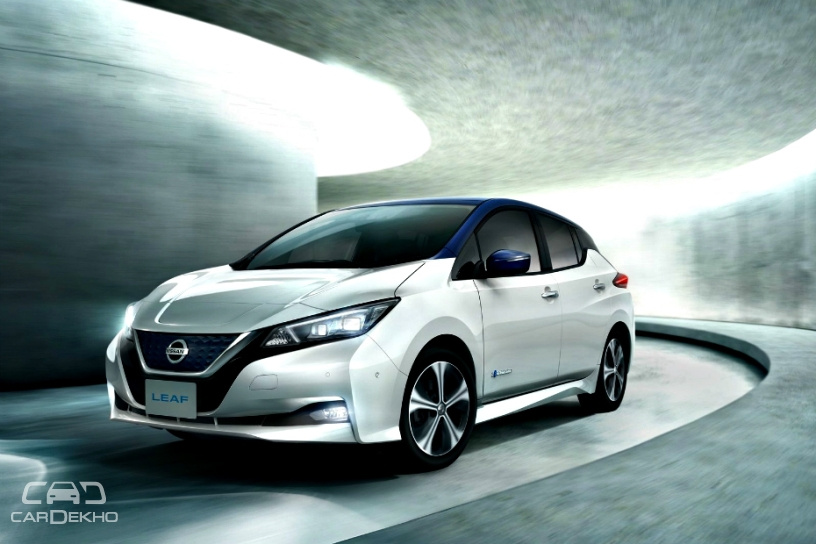 Granted, this is not your everyday hatchback. This one is for eco-warriors with deep pockets. The Nissan Leaf will drive the Japanese carmaker’s eco-friendly ambitions in India. It could also become the first long-range EV that we can buy in India. It will be quite powerful and feature loaded too. 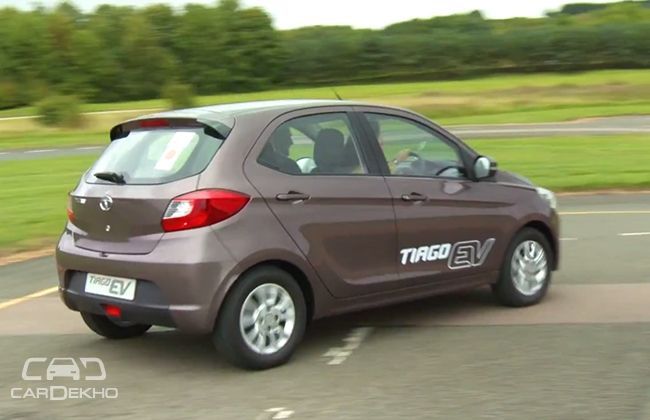 Since we are on the topic of EVs, why not talk about a relatively affordable and accessible one. The much-awaited all-electric Tata Tiago is expected to make its appearance on showroom floors this year. It’s likely to pack a range of up to 140km. Further, it’s expected to be competitively priced thanks to various subsidies under the government’s FAME II policy. 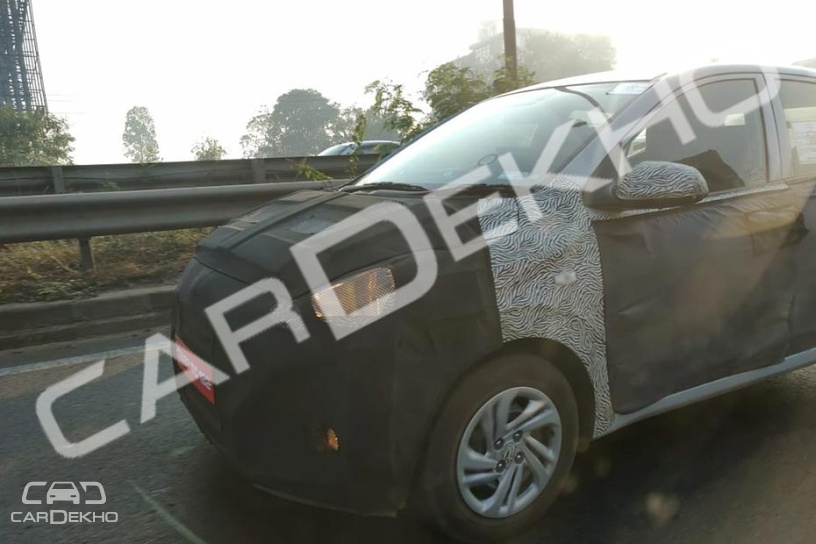 After resurrecting the Santro nameplate in 2018, Hyundai is set to update the Grand i10 this year. The new hatchback will switch to an updated platform update and feature a new automatic transmission as well. Expect it to receive various tweaks to its design too. Read more on the upcoming hatchback here. 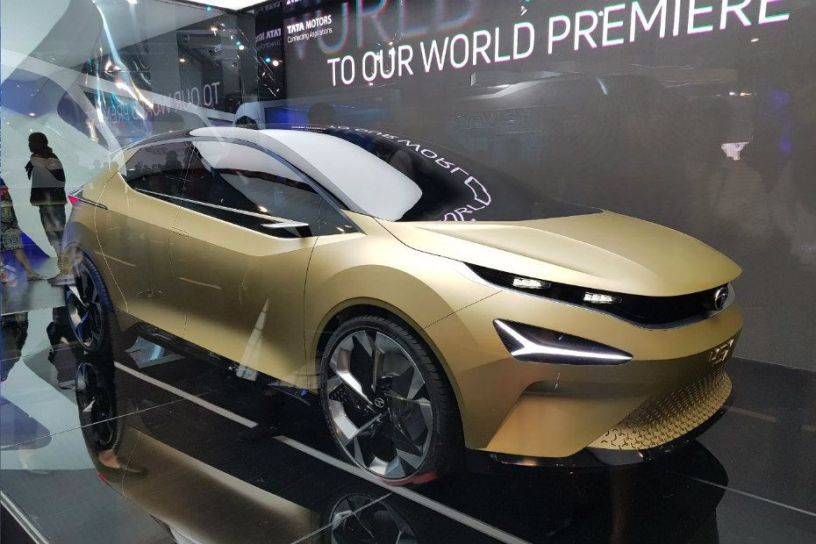 Tata blew our minds when it unveiled the H5X and 45X concepts at the 2018 Auto Expo. With the H5X-based Harrier set to launch this month, the carmaker will now turn its attention to rolling out its first-ever contender in the premium hatchback space. Based on the 45X concept, expect the hatchback to feature a stunning design and plenty of space and features.

Note: All prices are ex-showroom Delhi

Which of these upcoming hatchbacks are you most excited about? Let us know in the comment section below.