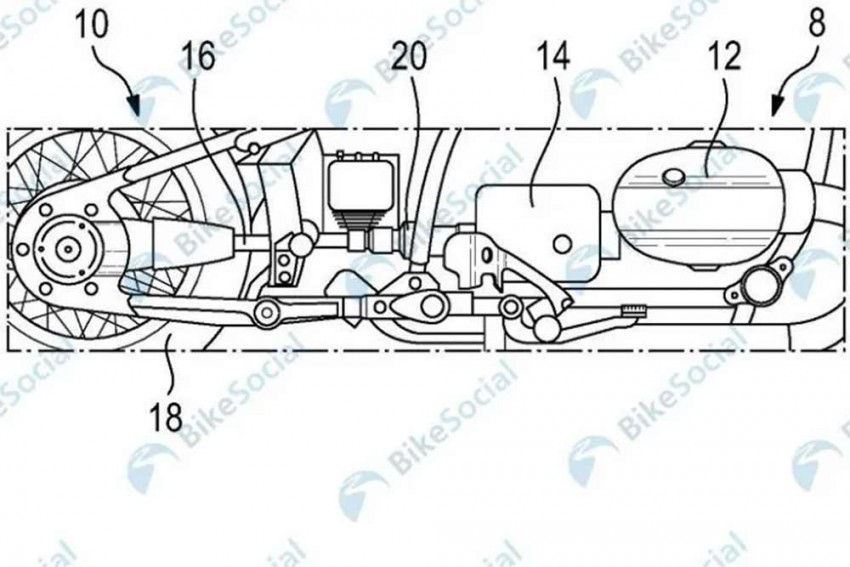 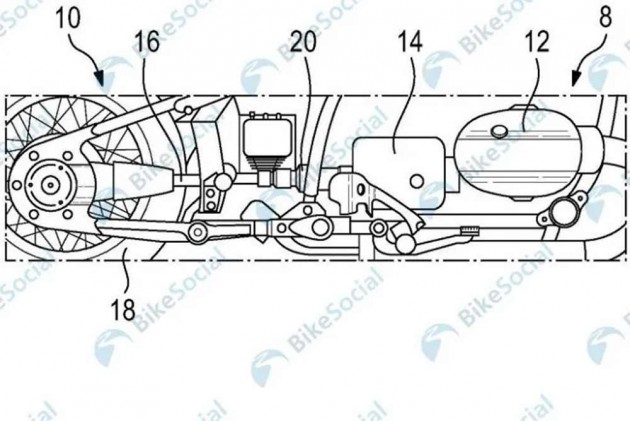 When it comes to bike security systems, there are plenty of options available in the market as aftermarket solutions. Even manufacturers have some form of immobilisation involved to safeguard the bike. However, thieves have learned to bypass even the smartest of systems that are available today. This is particularly a major issue in European countries. So how does one combat them? BMW Motorrad has a trick up its sleeve, or rather its gearbox. Leaked patent applications reveal an ingenious system that's built into the bike's gearbox which locks the rear wheel and prevents it from budging. Yes, thieves could still lift the bike and put it into the van, but that would require more time and effort. So let's tackle one problem at a time, shall we? 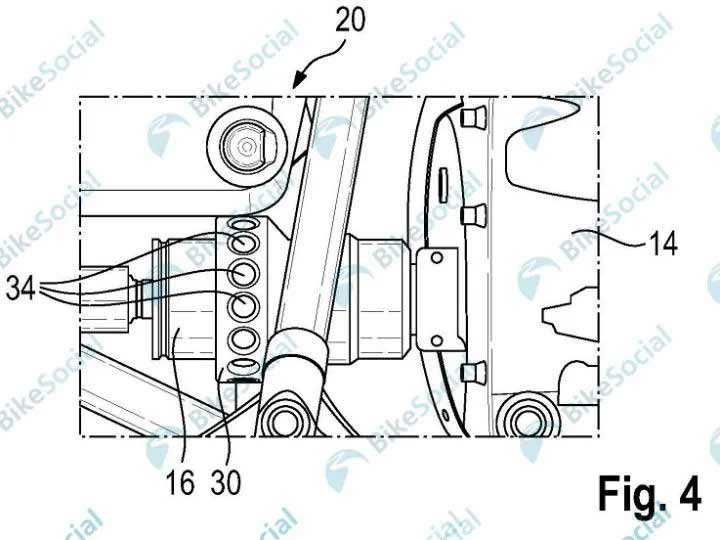 The Bavarian brand has various concepts for the mechanism, which hints at the fact that it may equip multiple models with different gearbox designs. The first picture, for instance, features a gearbox and a hardtail that looks strikingly similar to the R18 concept. It also showcases an exposed shaft drive where the lock sits behind the actual transmission. Here, an electronic control system drops a lever into any one of multiple holes available on the universal joint at the front end of the drive shaft. Interestingly, the patent images show that the mechanism could be activated in two ways - automatically via with the ignition or a car-style remote locking system. 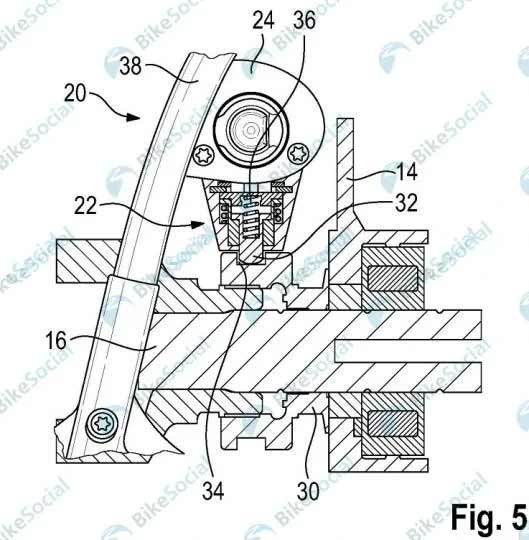 To prevent thieves from accessing the system, BMW has made use of anti-tamper bolts which split when fiddled with rather than allowing the unit to be removed. Now before you jump the gun, we’d like to point out that there’s also a failsafe that’s incorporated into the system in order to avoid the system from locking itself while riding. Essentially, the locking pin and its respective holes have to designed in such a way that it won’t slide into position when the bike is running over 4kmph. The perfect preventive measure for a bike like the R1800 that might cost you an arm and a leg when it is launched. 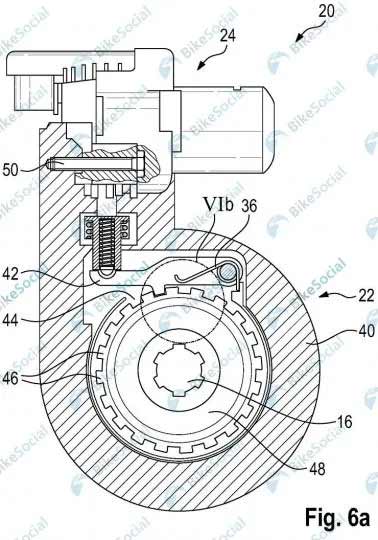 The second iteration displays a toothed bar which works with a gear-style wheel to lock the transmission. This system is incorporated into the transmission itself, unlike the previous mechanism which sits outside. This unit may be better suited for the R 1250 transmission in BMW’s K-series bikes. The idea of locking the transmission altogether sure sounds better than a conventional steering lock that can be broken in a matter of minutes if not seconds. Besides, it’s the first bold step from a two-wheeler manufacturer which may prevent thefts. It may also inspire other brands to develop their own unique systems.