New modes keep the car and your canine friends safe inside

Tesla cars are known for packing in a host of revolutionary autonomous and EV technologies and have changed the way we perceive mobility nowadays. Not only are they great performance machines, but they also come with nifty features to make life of owners a little easier as well.

Tesla does so with its barrage of sophisticated sensors and components on board. And in line with its focus on making mobility less of a hassle, the carmaker has now introduced two new modes for its vehicles. The ‘Dog’ mode and the ‘Sentry’ mode.

The ‘Dog’ mode allows drivers to keep their pets safe in a climate-controlled cabin while they are left unattended in a Tesla. When activated, the car displays a large notice on the infotainment system  to passersby that the animals are safe.

The feature can help owners run quick errands without worrying about the safety and comfort of their furry friends as the car automatically manages the ideal temperature inside while keeping pets safe and  comfortable. 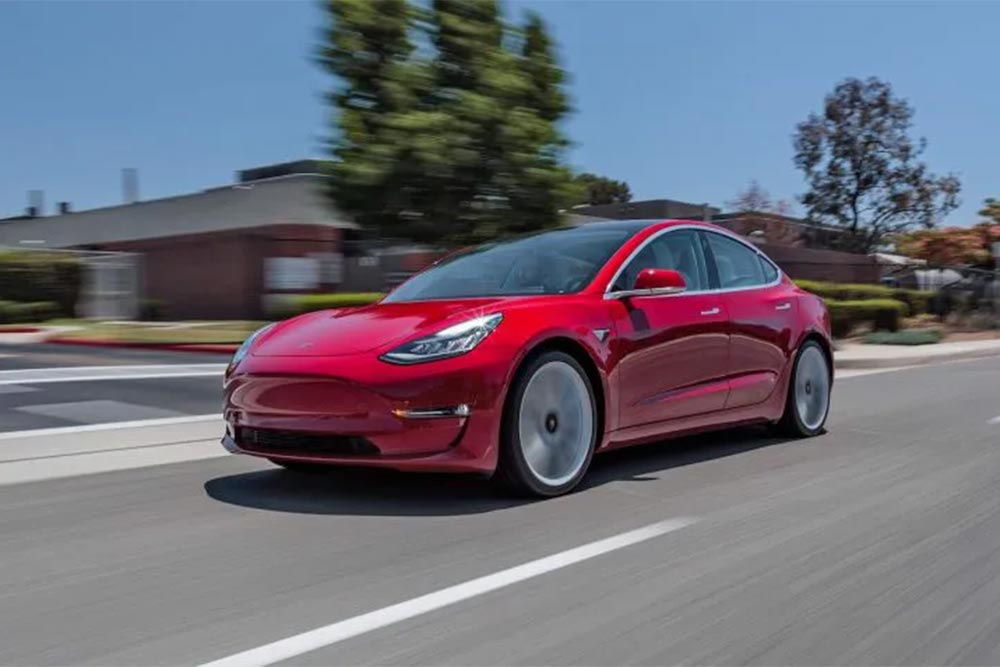 Tesla’s other new addition is the ‘Sentry’ mode, which is a new smart car alarm system that utilises the Tesla's exterior cameras to detect potential threats.

This mode has three states. Once activated, the security system enters a ‘Standby’ state where the vehicle’s external cameras begin recording to monitor and detect potential threats. It then enters an ‘Alert’ state if the electric car perceives a minimal threat, such as someone leaning against the vehicle. In the event of a break-in, the Sentry mode enters the ‘Alarm’ state where the vehicle activates its audible alarms, maximises the brightness of the center screen, and plays music at maximum volume. Notably, the Sentry mode needs to be enabled every time a user wants to rely on it.

Both new features will be delivered to owners via an over-the-air update, with owners of the Model 3 getting them first. The new feature will also make it to Model S and Model X units built after August 2017.