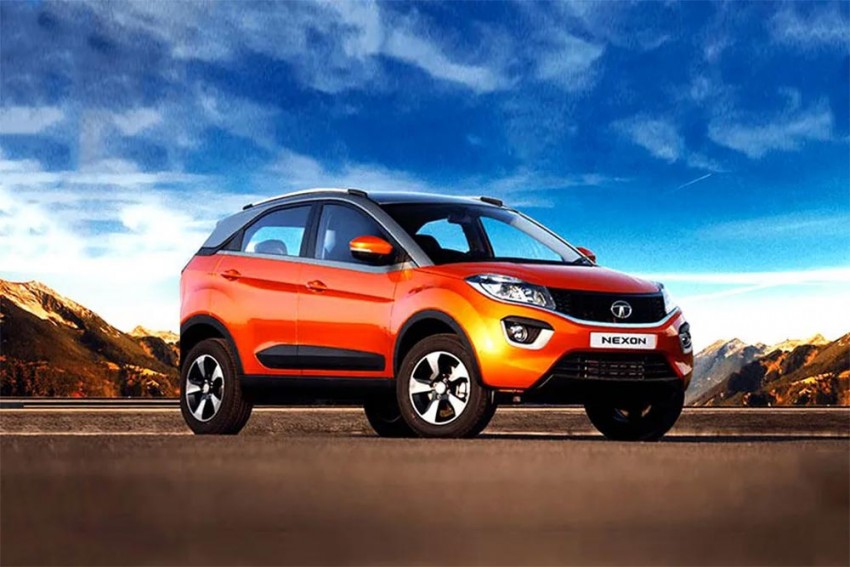 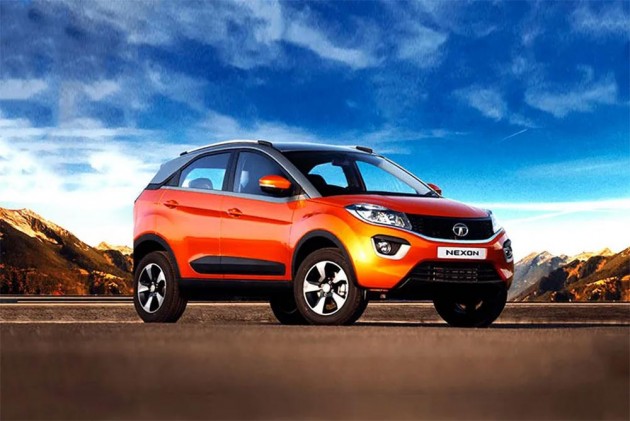 As the race for launching mass-market EVs continues, Tata Motors has announced that it will launch an electric version of the Nexon SUV in the next 18 months. The announcement was made by Tata chairman N Chandrasekaran at the company’s 74th Annual General Meeting with shareholders. Tata’s electric car blueprint for the future also include the Altroz EV, which was first showcased at this year’s Geneva Motor Show, a better mileage iteration of the Tigor EV as well as a mystery EV. 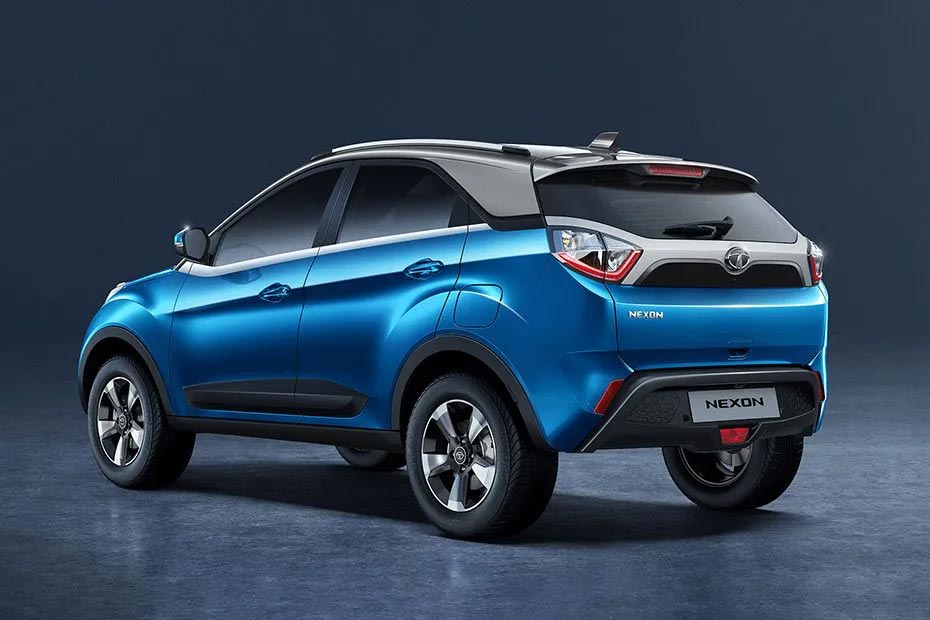 Information regarding the Tata Nexon EV is very limited at the time, but it is expected to feature a lithium-ion battery pack similar to the Altroz EV, which is claimed to be capable of delivering a range of 250-300km between charges. If the Nexon EV shares the same internals as the Altroz EV, then it is also going to support DC fast charging apart from standard AC charging. Expect the batteries to replenish from 0-80 per cent in 60 minutes or so. Expect the Tata Nexon EV to be priced above the Rs 10 lakh mark, making it more expensive than the Altroz EV. 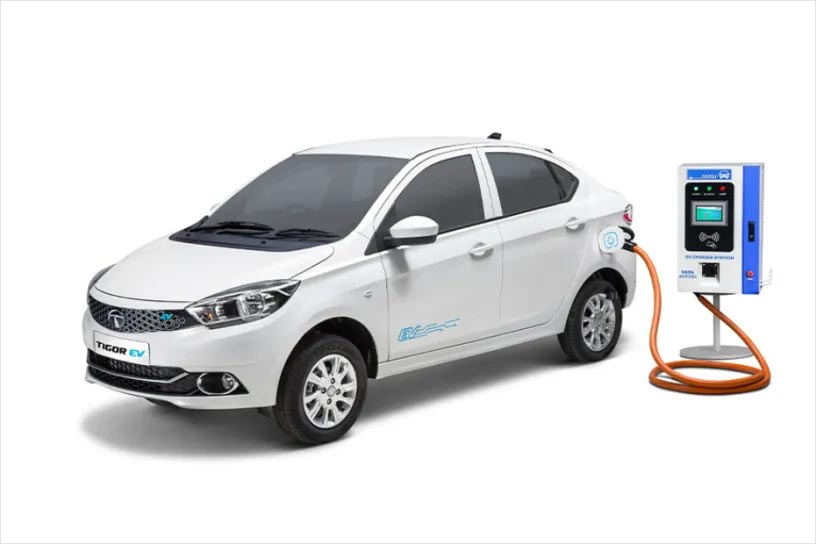 Details regarding the Tigor EV with better range aren’t available either, but Tata’s chairman revealed that it will have an improved range of around 180-250km, up from the current 140km. Currently, the Tigor EV is only available for government applications or fleet operators. With a higher range in place, the Tigor EV could finally make its way to the general public as well. The Tata Altroz EV is expected to make its debut here around mid-2020 and this is what we know about it so far.

Another unknown electric car was mentioned by Tata’s top brass at the meeting. We believe this might be the trump card that the company has been holding on to for a while. While we can’t say for sure, it could be a jacked up electric vehicle based on the ALFA-ARC or OMEGA-ARC platform that underpins the upcoming Atroz and Harrier, respectively. 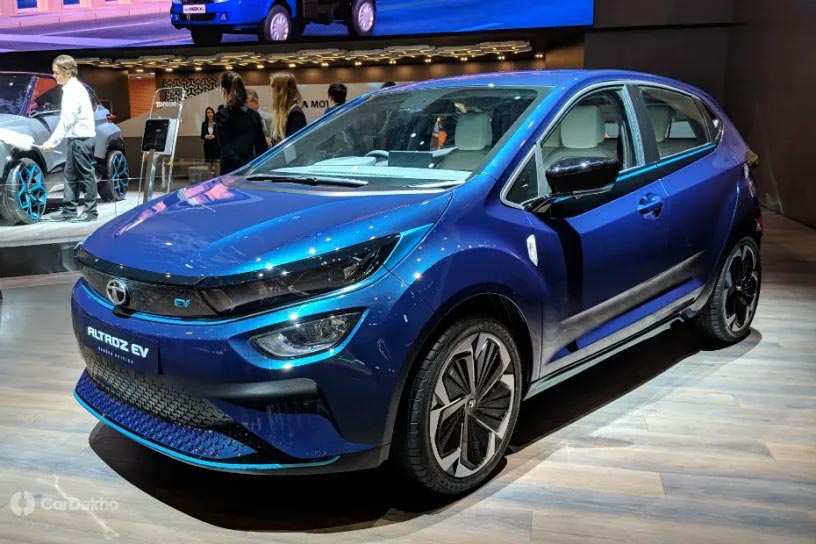 The competition in the electric car market is set to intensify as Mahindra is also set to launch the eKUV this year. It will be followed up with the all-electric version of its sub-4m SUV, the XUV300, by the middle of next year. Meanwhile, MG Motor and Maruti Suzuki will enter the all-electric car game with the eZS and WagonR-based EV as well.