How does the Kamiq’s interior compare to that of its sibling, the T-Cross? We find out

Skoda recently revealed the cabin of its upcoming compact SUV, the Kamiq, which is set to be revealed at the Geneva Motor Show in March 2019. Its Volkswagen counterpart, the T-Cross, was revealed late last year. Both of these Hyundai Creta-rivals are expected to be launched here by the end of 2020 under Volkswagen Group’s India 2.0 business plan. Here are the basic differences between the interiors of the upcoming compact SUVs from the VW Group. 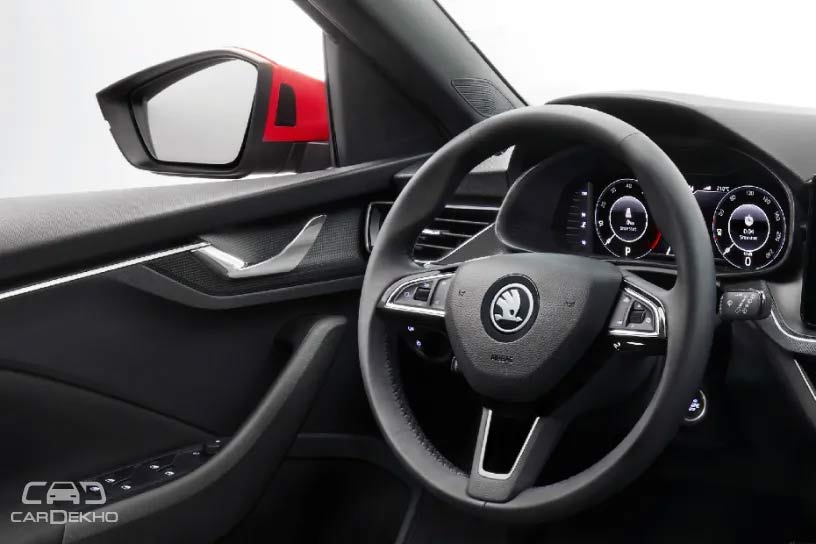 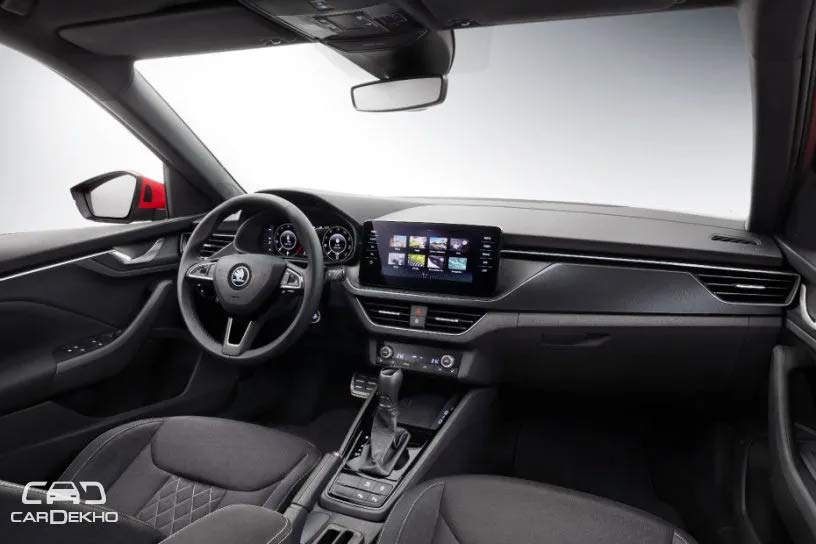 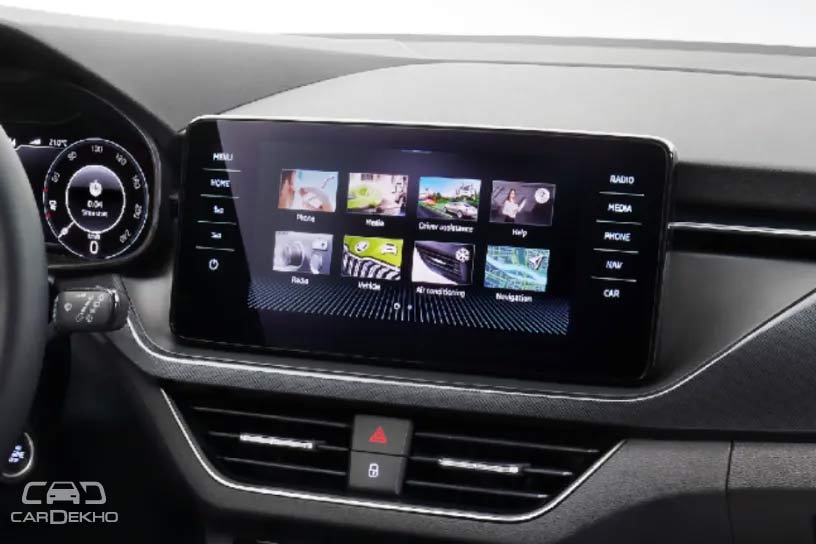 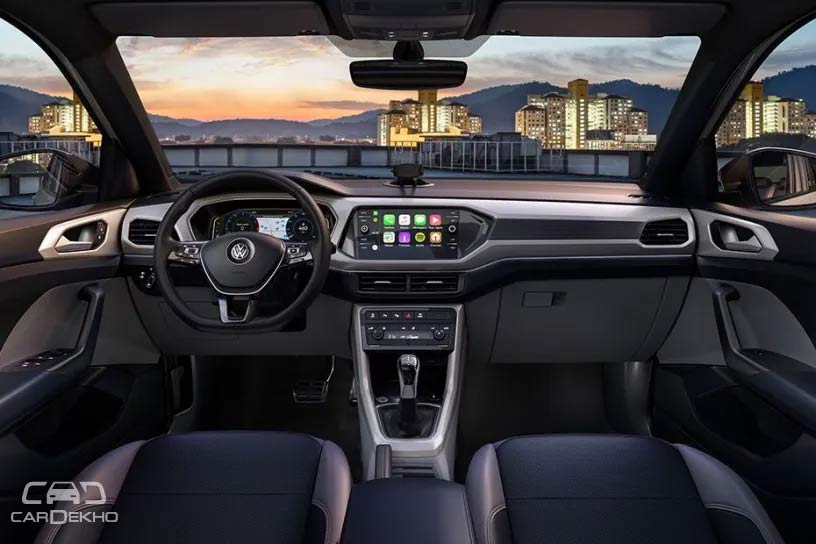 While we pretty much know everything about the Volkswagen T-Cross, information about the Skoda Kamiq is limited as the SUV has not yet been officially revealed. That will be done in March at the prestigious Geneva Motor Show. Till then, stay tuned to CarDekho for all the latest information about Skoda’s upcoming SUV.