The base-spec Thunderbird will get a rear drum brake, single-channel ABS and a lower sticker price 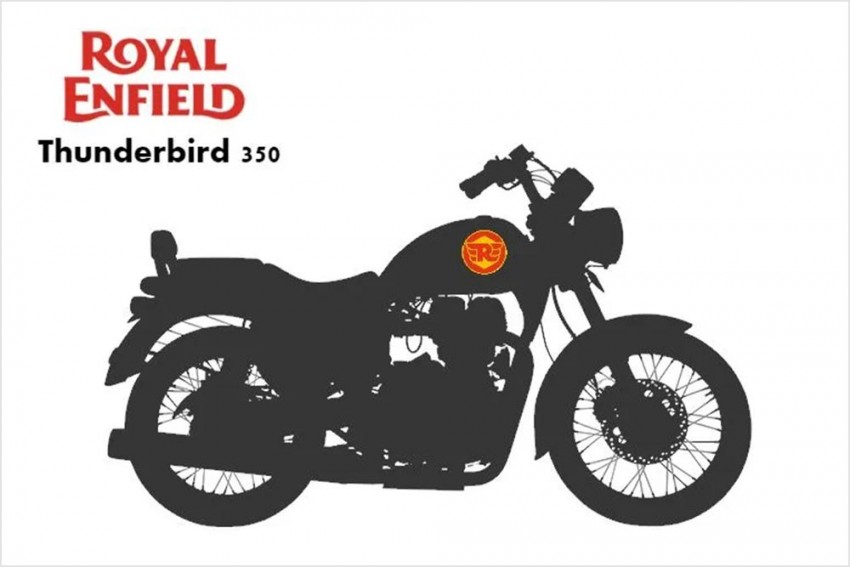 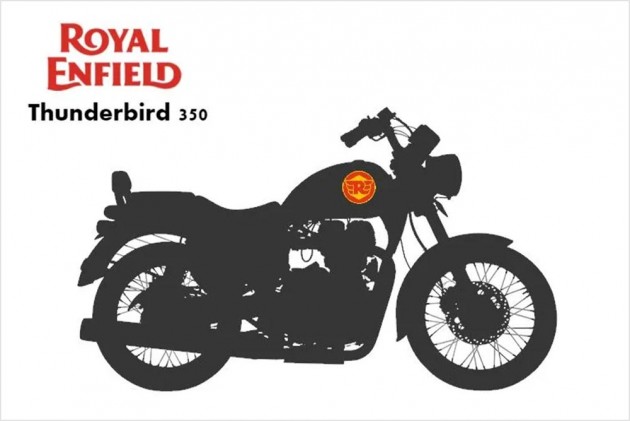 Royal Enfield is set to roll out a more affordable variant of the Thunderbird 350. Expect it to feature similar changes as the newly introduced base spec variants of the Bullet 350 and Classic 350 S. Documents submitted to the Delhi Transport Authority reveal that the base spec Thunderbird 350 variant will get a rear drum brake instead of a disc. It will also feature a single-channel ABS setup instead of the standard variant’s dual-channel system.

Like the Bullet 350, the Thunderbird 350 may also come in kick start and electric start variants. The documents also mention the use of an optional headlamp bulb for the base variant. This could possibly mean that the new base variant could feature a simple halogen headlamp instead of the projector unit seen currently. 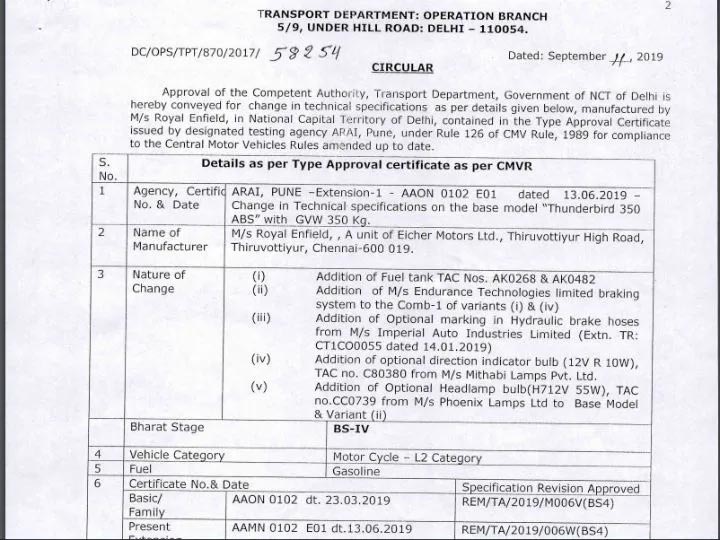 We expect the 346cc air-cooled single-cylinder motor to be carried over. The documents also mention that the new variant will be BS4 compliant. Hence, expect it to produce as much power (20.07PS) and torque (28m) as the standard Thunderbird 350 and 350X.

The standard Thunderbird is priced at Rs 1.57 lakh (ex-showroom Delhi). The new base-spec Bullet 350 and Classic 350 S cost between Rs 8,000 to Rs 9,000 less than their standard variants. Hence, expect a similar price cut with the new base Thunderbird 350 too. That would bring its price tag down to Rs 1.47 lakh (ex-showroom). The new variant is expected to launch next month.

No Longer A Bug’s Life For The Street Triple RS