Expected to make global debut by the end of this year 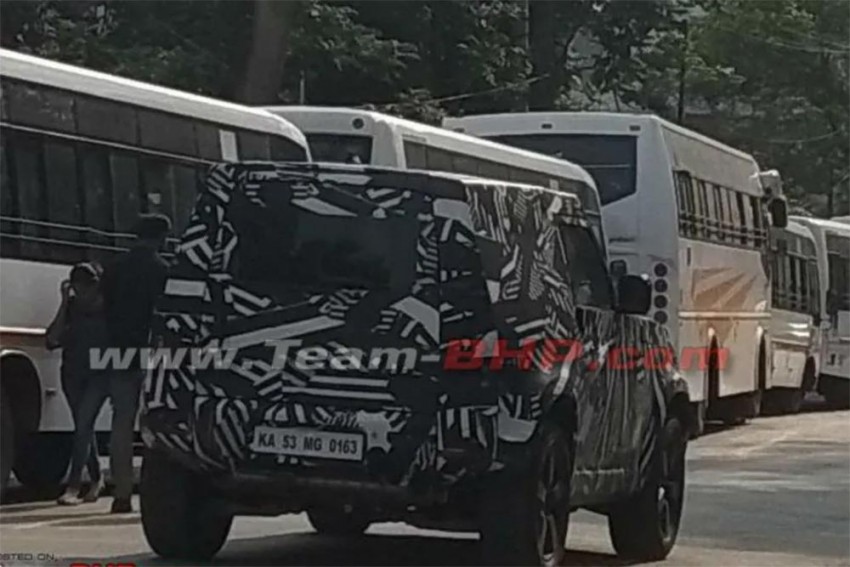 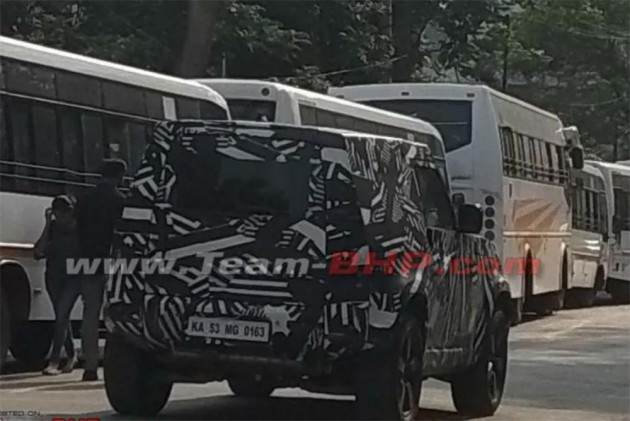 A camouflaged version of the upcoming Land Rover Defender with road-going number plates has been spied testing in Bengaluru. The test mule snapped here is registered to Tata Consultancy Services (TCS), which hints that it could be running checks on the car’s OBD (on-board diagnostics) system and other softwares rather than the mechanicals.

This two-door Defender is a short wheelbase variant of the SUV which will feature the new MLA platform (Modular Longitudinal Architecture) but retain the old-school boxy proportions associated with the Defender ever since its inception. While the entire SUV is heavily camouflaged it’s easy to make out that the headlamps will feature a squared-off design and the A-pillar will be steeply raked. The squared-off wheel arches are likely to feature multiple alloy wheel designs and sizes including a five-spoke unit to choose from. The back end of the SUV doesn’t get the tailgate-mounted spare wheel that has been seen on the test mules spied abroad. 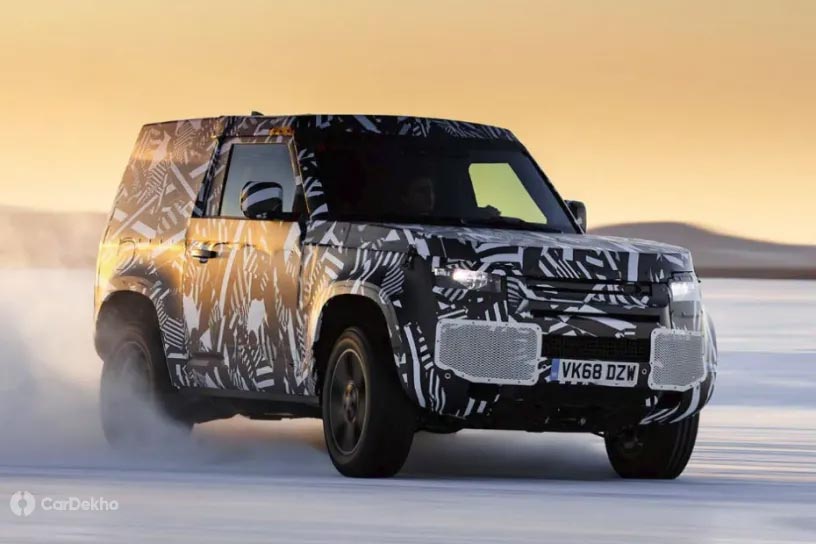 Powering the next-gen Land Rover would be the new set of Ingenium engines ranging from 2.0-litre, four-cylinder units in the lower variants to a turbocharged 6-cylinder likely to be offered in the higher variants. With the push for electrification already catching up and Jaguar introducing even an E-type Electric, the revered SUV might get an electric powertrain as well. Of course, all this will be supported by the hardcore off-roading suites.

The next-gen Land Rover Defender has reportedly been test-driven for more than 1.2 million kilometres. It has passed through extreme environments in the Arctic region, Rocky Mountains of Colorado, sand dunes of Dubai and even the Nurburgring to improve its on-road dynamics. Land Rover says it has decided to put the new Defender through a series of 45,000 different tests. 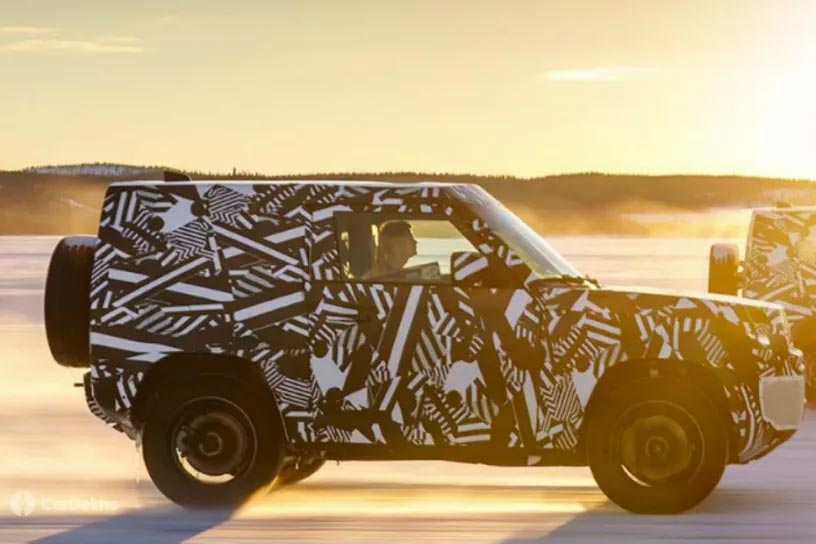 Land Rover will introduce the new Defender by the end of this year in global markets, where it will go up against the Jeep Wrangler, Toyota Land Cruiser and Mercedes G-Class. While there’s no word on the India launch, the Defender is already listed on the Land Rover India website with a banner saying ‘Coming Soon’.