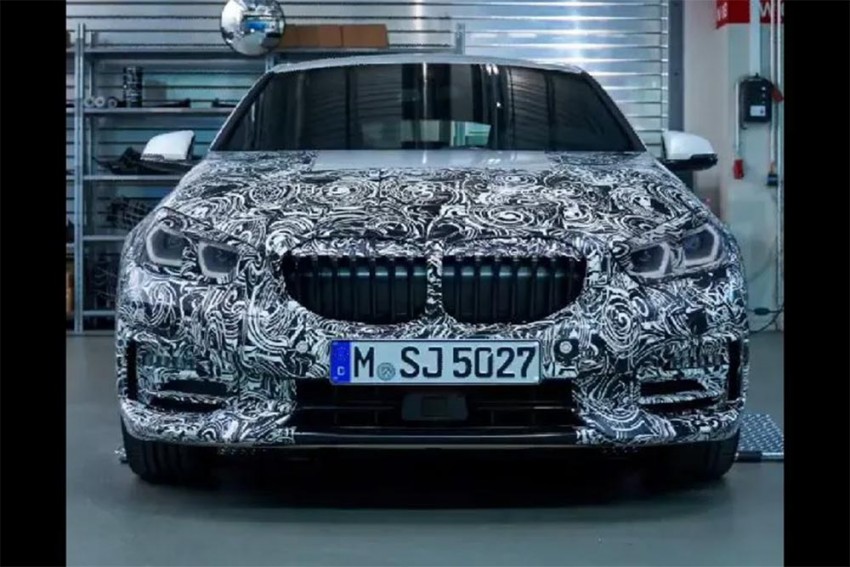 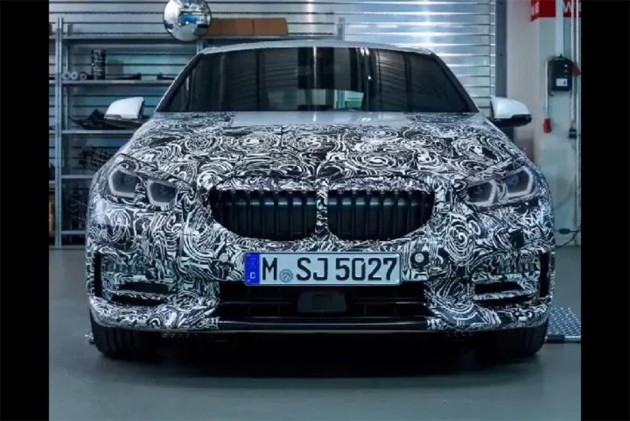 BMW’s premium hatchback, the 1-Series, is all set to get a makeover. While it was spied testing before with camo, the carmaker has given us a surprise by unwrapping the car in a series of Instagram stories which reveal some key details of the upcoming hatchback. While the carmaker didn’t unwrap the entire car, we tell you what you get in the new 1-Series. 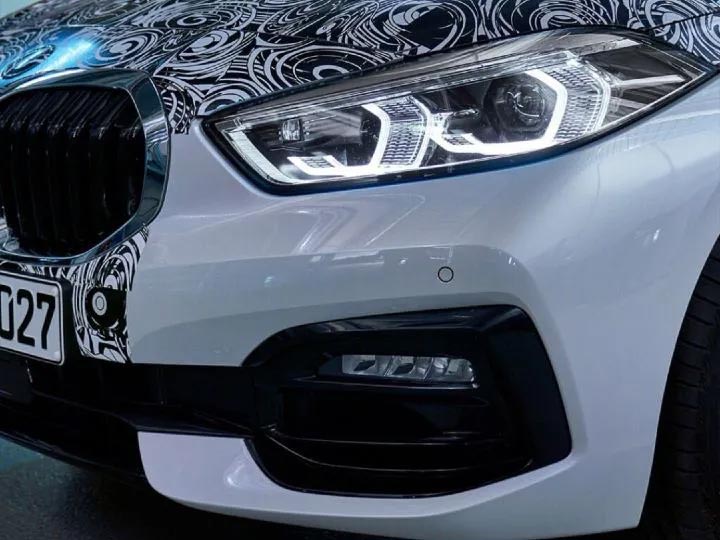 As with all the latest cars from Bavaria, the kidney grille has grown up in size. It also features the active aerodynamic grille which closes the slats at high speeds. Flanking the grille are a set of sleek headlights which are likely to be all-LED units. The new car also gets a new front bumper with a set of sleeker LED fog lamps mounted in aggressive looking air dams. At the back is where the new 1-Series takes the revolutionary route. The tail-lamps has sleek split LED units that look sportier now. And as per the earlier images, the number-plate housing has found its home in the tail gate now. 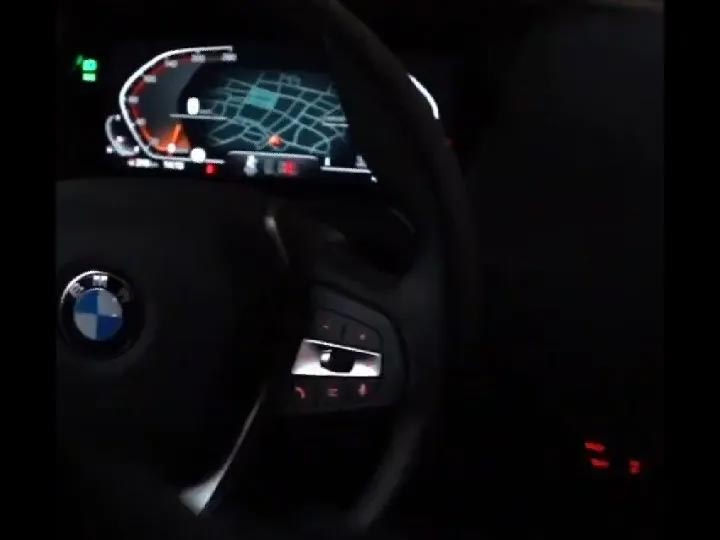 While BMW has revealed very little of the interior, the next-gen car gets a new steering wheel and all-digital driver’s cockpit. To spruce up things, the carmaker has equipped it with ambient lighting as well. While the rest of the interior hasn’t been revealed, we expect a similar design language to the upcoming 3-Series. 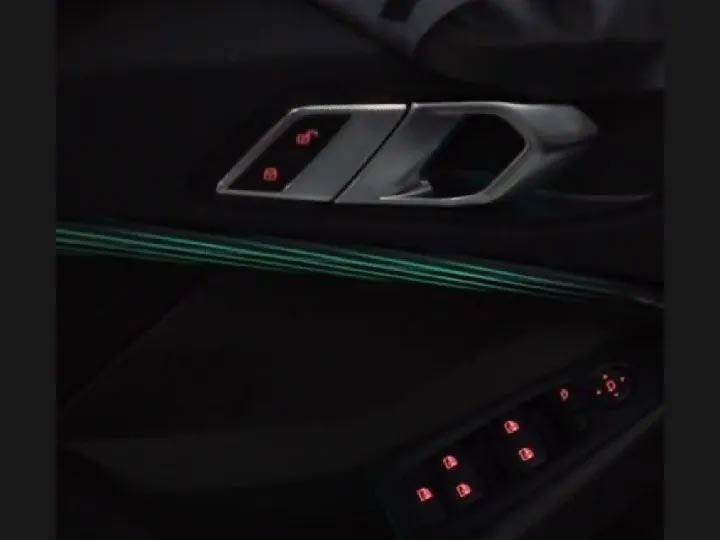 Under the skin is where the 1-Series gets a major overhaul. While the platform details are yet to be known, the next-gen 1-Series will debut as a front wheel drive only. Coming to the engine bit, a 2.0-litre four-cylinder turbocharged petrol motor will make its way under the hood. This motor is expected to churn out 306PS and 450Nm of torque in the top-spec car. A 1.5-litre turbocharged petrol motor which puts out 139PS is also expected to be present in the base variants. As for the oil burner, the hatchback is expected to be powered by a 2.0-litre diesel engine that produces around 192PS.

The previous-gen car which was discontinued in 2017 in India came with a 2.0-litre diesel engine that churned out 150PS and 320Nm of torque in its 118D avatar. There was also a petrol on offer which employed a 1.6-litre turbocharged mill. The petrol motor produced 140PS and was mated to an 8-speed ZF automatic gearbox. 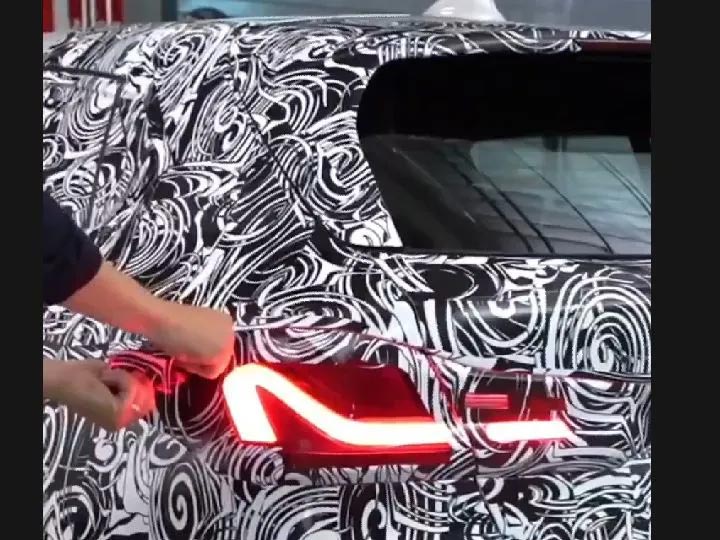 The BMW 1-Series is set to be launched in international markets later this year. While the launch date for India is yet to be confirmed, we expect the carmaker to bring it here by the first half of next year. The previous-gen car was priced at Rs 30.3 lakh ex-showroom, Delhi for the 118d Sportline variant before the plug was pulled. When the new hatchback hits our soil again, it's likely to be priced higher thanks to the premium features on offer.

When the BMW 1-Series hits the market, it’ll take on the likes of the Mercedes Benz A-Class and Volvo V40.