Likely to be named Trailster or Tusker, the Kia SUV is expected to go on sale in September 2019 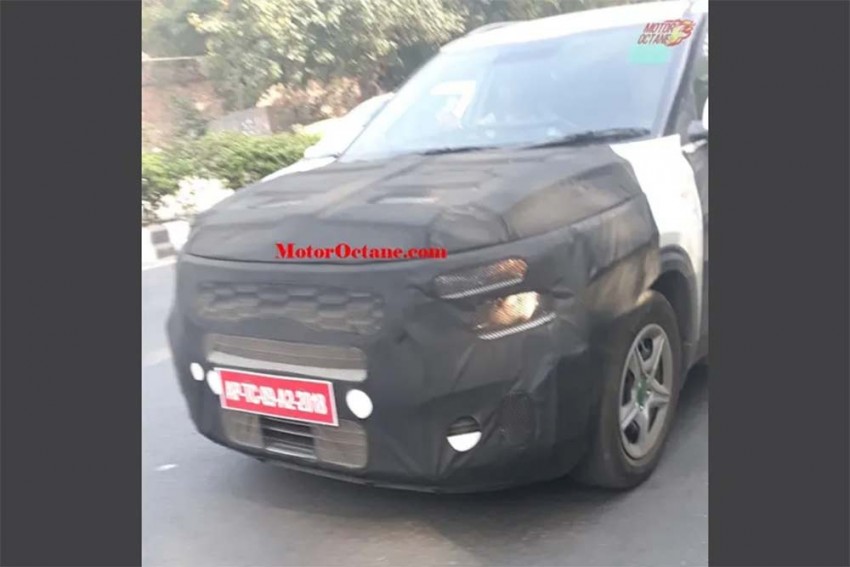 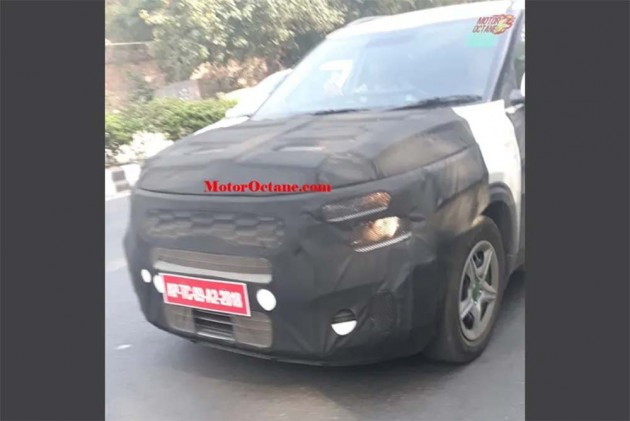 The Kia SP Concept-based compact SUV has been spied testing once again. However, this time it seems to be the base variant of the upcoming SUV. We say so as the test mule was equipped with halogen headlamps, steel wheels with covers and manually adjustable ORVMs. 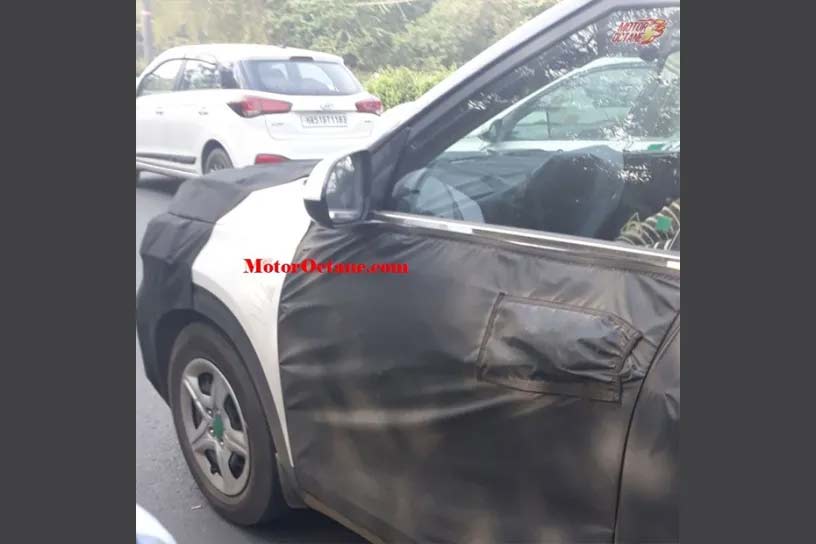 The spy shots also reveal shark fin antenna, roof rails and tail lamps, which look quite similar to the ones seen on the SP Concept. The tail lamps include reversing light (left) and turn indicator (right) in the upper half, while the lower half houses brake lights. 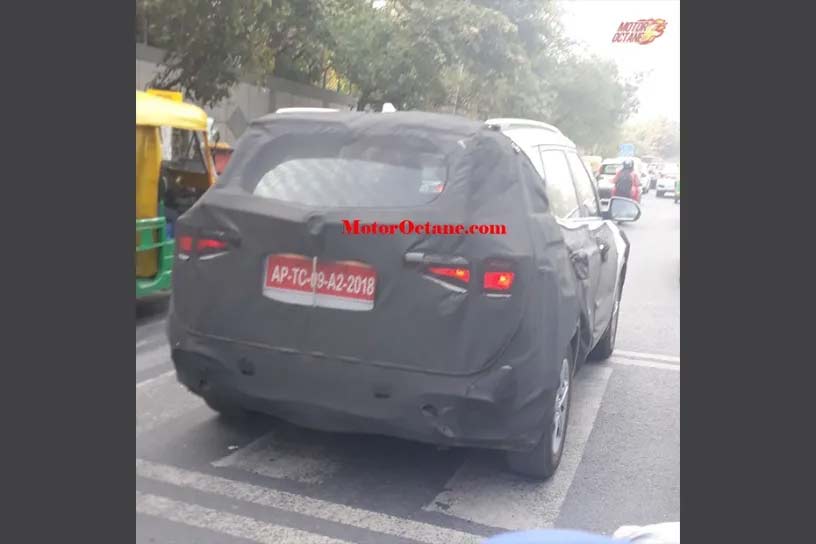 Since the Kia SUV has already been spotted multiple times and the carmaker has also talked about it, a whole lot of other information is also known about the upcoming SUV.

Here is what we know so far: