Jawa Deliveries To Begin This Week 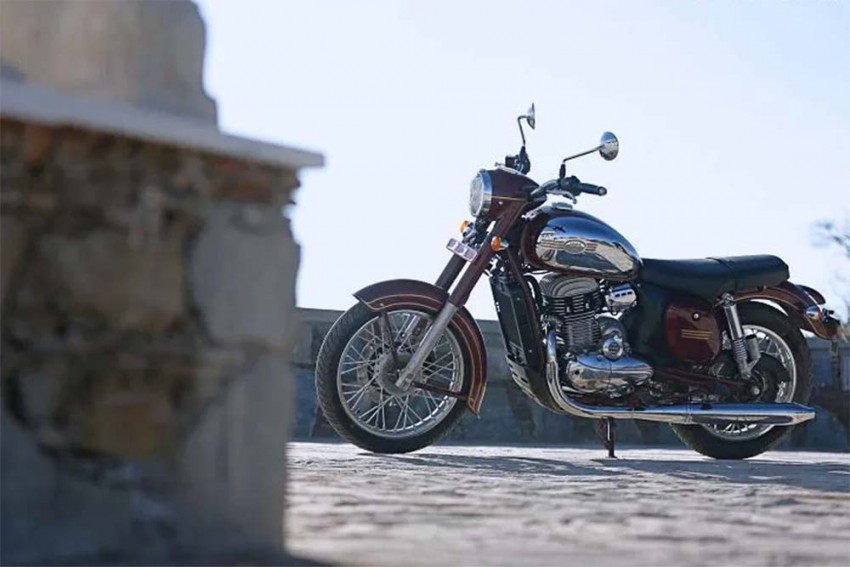 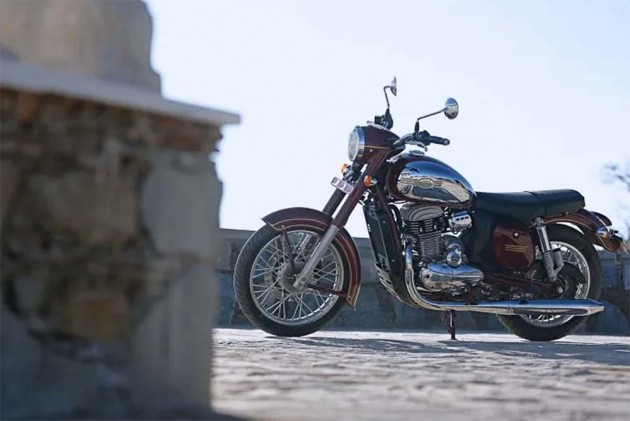 A few weeks ago, we had told you that Jawa will commence deliveries of the Jawa and Forty Two by the fourth week of March. And guess what? The resurrected company has just announced that they are on schedule and the first lot of Jawa bikes will be delivered this week itself. And if your bike is due for delivery in April, then expect a call from Jawa by the end of this week.

The company had launched two models - Jawa, Forty Two - and unveiled a factory custom bobber - the Perak - last year and had started accepting orders for the Jawa and Forty Two. The Jawa and the Forty Two are priced at Rs 1.64 lakh and Rs 1.55 lakh, respectively (both prices, ex-showroom Delhi). Both bikes have received such an overwhelming response that they are currently sold out till September 2019. The massive response led Jawa to push the bookings for the Perak to around September 2019.