Affected cars include the previous-gen Jazz, City, Civic, CR-V and Accord 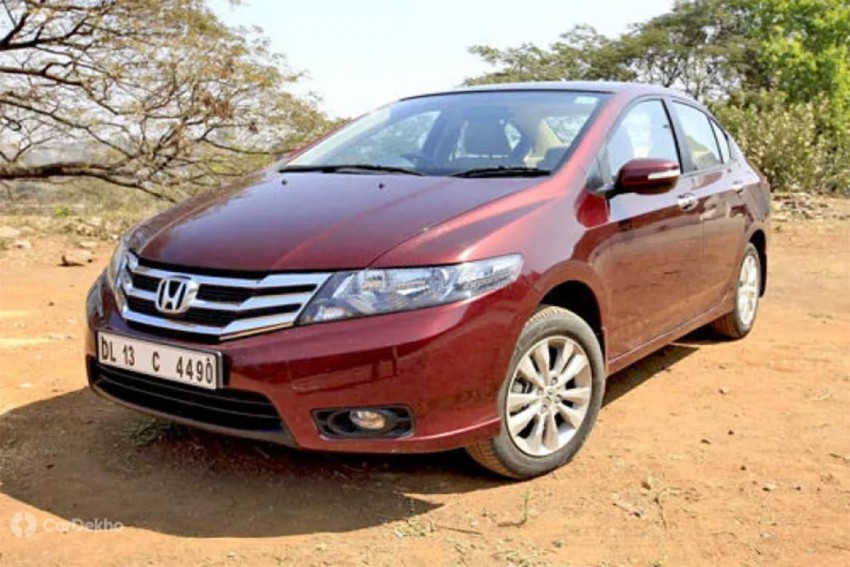 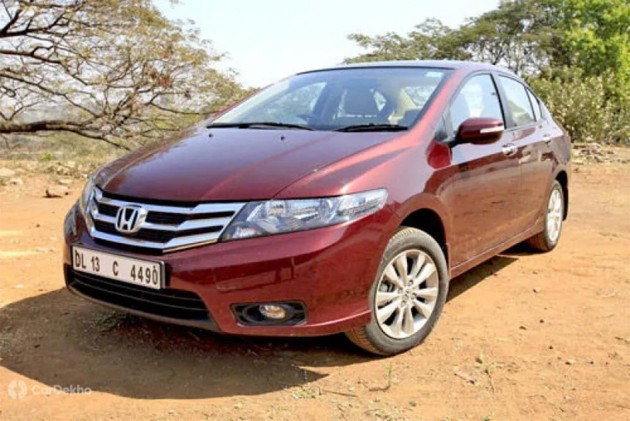 Honda Cars India has issued a recall in order to replace faulty driver and passenger front airbag inflators manufactured by Takata in 5,088 units of its previous-gen cars like the Jazz, City, Civic, Accord and the CR-V as a part of its global campaign.

The replacement will be carried out free of cost at all Honda Cars India Limited (HCIL) service centres across India from 29 July 2019 and the company has said that it will communicate with affected customers directly. Owners can also check if their car is affected by the issue by submitting their 17 character alpha-numeric Vehicle Identification Number (VIN) on the microsite created on the company’s website. 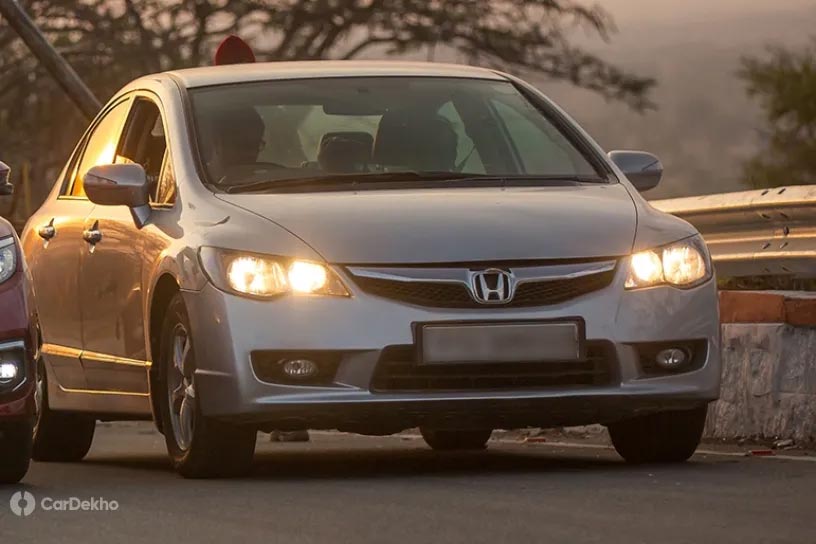 Here is a detailed list of the cars recalled with year of manufacturing:

Honda is not the only carmaker to issue a recall in July 2019. Volvo and Ford have also issued a similar recall. Where the Ford has recalled the Endeavour, Figo, Aspire and Freestyle over battery and airbag-related issues, Volvo has made a global recall over potential fire risks.