First Renault EV Coming To India Only In 2022

The age of EVs is coming and now Renault has gone ahead and revealed their electrification plans. The French carmaker will be bringing its first EV for India sometime in 2022.

This information was initially revealed in Renault’s five-year business plan that was revealed in 2017. It stated that Renault will be launching four new vehicles in India between 2017 and 2022 leveraging the heavily localised Kwid’s CMF-A platform. The Triber was the first fruit of Renault’s new business plan. With three more cars in the pipeline, we believe one of them could be this upcoming EV. 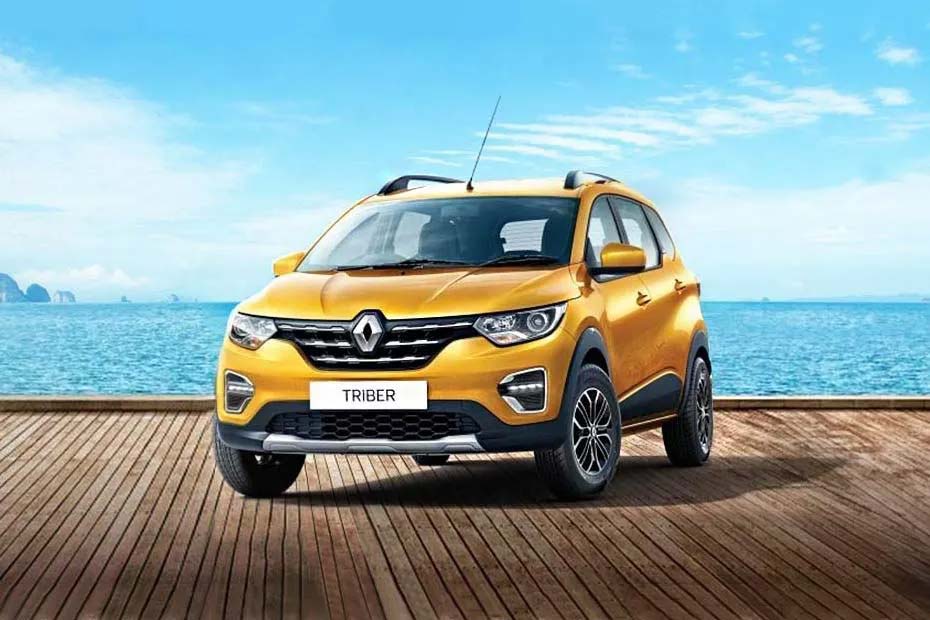 The EV will be underpinned by the same CMF-A platform as the Kwid, while theTriber is based on a modified version of the same. The upcoming HBC SUV, too, will be underpinned by the latter. The Kwid facelift/mid-life update will be soon launched in India and by 2022, it should be due for a generation change. Thus, it is not a stretch to imagine that the EV Renault brings to India will be based on the next-generation Kwid.

Currently, Renault offers the City K-ZE in China. It is based on the CMF-A platform and is essentially the Kwid with an EV powertrain. So much so that the upcoming Kwid facelift borrows a lot of design elements from it. 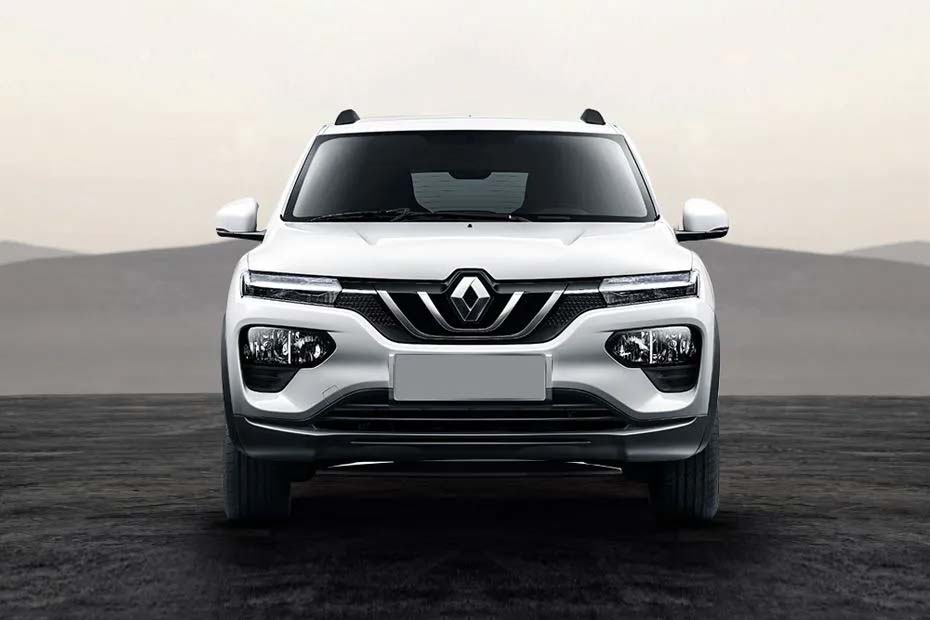 However, Renault has reiterated that it wants the government to aggressively strengthen the country’s EV infrastructure as currently, EV vehicles can only be charged at homes, which renders them useless on the highway.

Currently, the Hyundai Kona Electric is the only long-range EV present in India. However, MG will be launching its rival, the MG ZS EV, early next year. Maruti’s WagonR-based EV will also be launched in India next year. Mahindra also has an EV in the pipeline based on the XUV300, while Tata will also launch the Altroz-based EV in 2020.