After taking a hit in December 2018, the first month of 2019 sees an increase in sales figures for all manufacturers that are active in the sub-4 metre sedan segment

Having got our hands on the sales figures for the month of January 2019, it’s time to analyse the biggest winners and losers in the sub-4 metre sedan segment. While the rankings pretty much remained the same, all manufacturers witnessed a growth in sales figures. 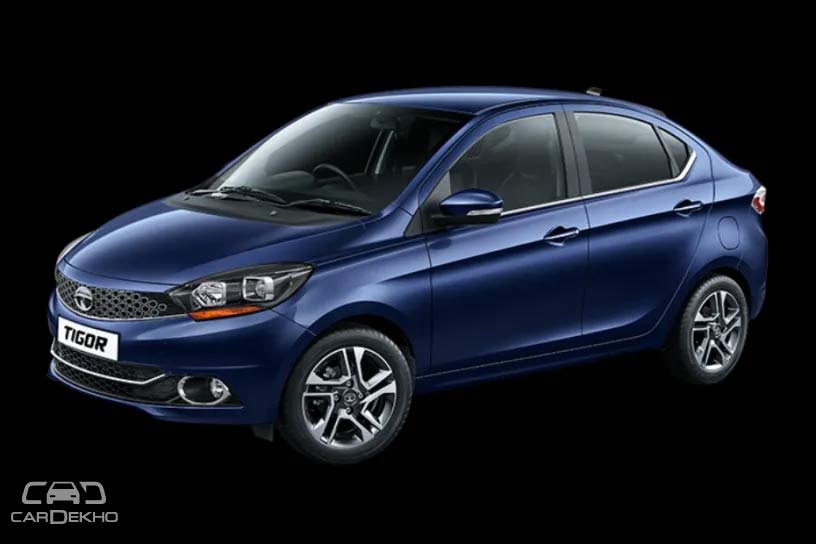 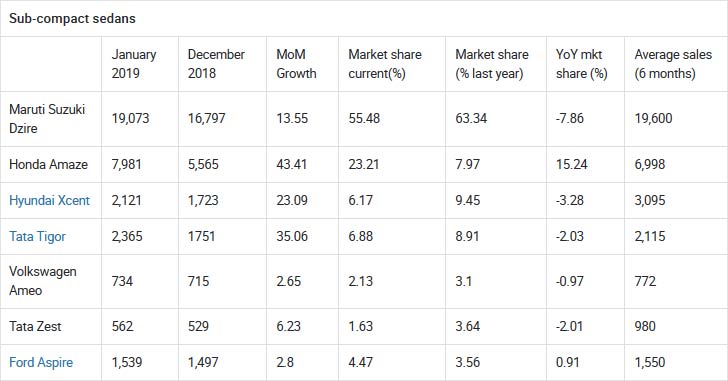 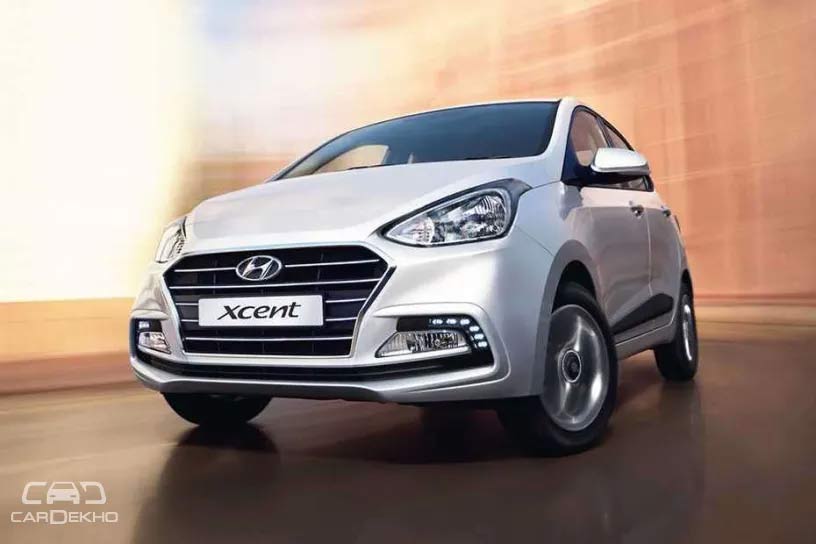