The plant at Mahul road in Chembur area of Mumbai caught fire around 3 pm, a fire brigade official said. 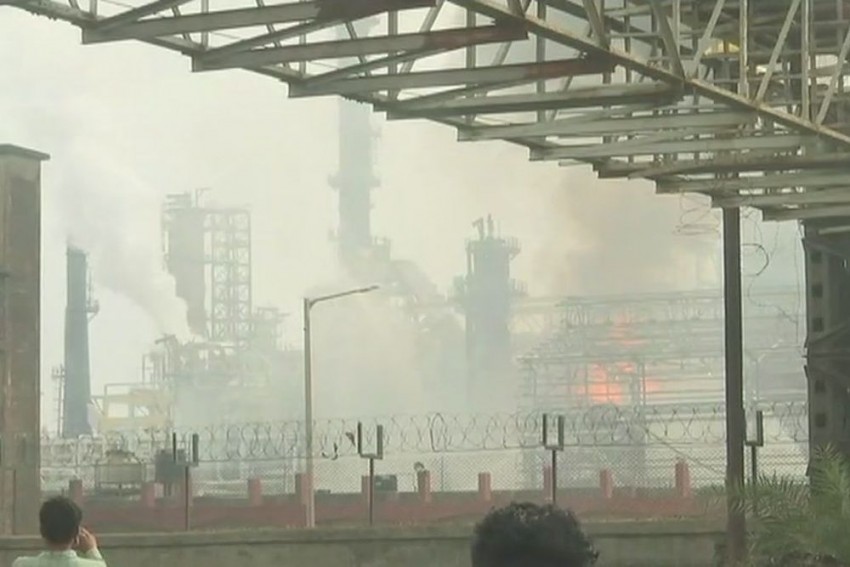 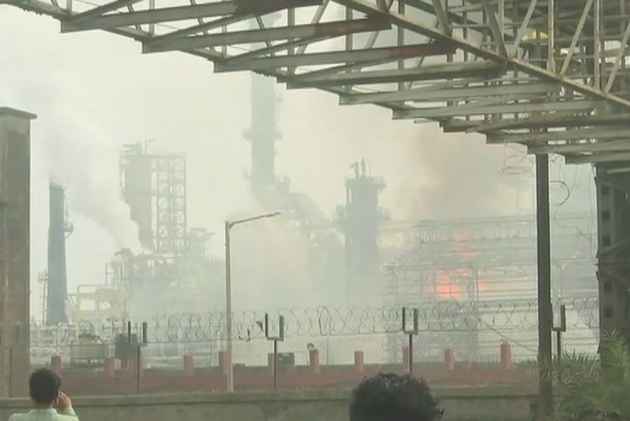 At least 43 people were injured in a massive fire that broke out at Hydro Cracker plant of BPCL (Bharat Petroleum Corporation Limited) refinery, in Mumbai's Chembur area on Wednesday.

The incident took place aorund 2.45 pm, said the police.
According to the police, fire occured due to the blasting of a boiler inside the unit of BPCL.
"After preliminary medical treatment of the injured, 22 workers were discharged, said DCP (Zone IV) 21) N Ambika.
Remaining workers were shifted to Inlax hospital in Chembur, said Ambika, adding that one worker is in the ICU.
Nine fire tenders, two foam tenders and two jumbo tankers were pressed into service to douse the blaze.
Along with the Fire Brigade, the refinery's own fire-fighting team, HPCL, Bhabha Atomic Research Centre, RCF and Mazgaon Dock fire brigades were also engaged in dousing the flames which were now under control, said an official of the Disaster Control Room of the Brihanmumbai Municipal Corporation.
The incident took place in the "Compressor shed of Hydrocracker plant", as per the company's statement.
Fire Brigade chief PS Rahangdale said the fire fighting was made difficult by heat and pressure inside the plant.
According to Santosh Aadhar, a local resident, a "massive" explosion was heard in the surrounding area.
"Its tremors shook windows of our building which is 500 m away from the refinery," Aadhar told reporters.
(With PTI inputs)