Army Takes 6-7 Months To Prepare Army, Sangh Can Do That In 3 Days, Says RSS Chief

Congress president Rahul Gandhi said Bhagwat's speech is an insult to every Indian. 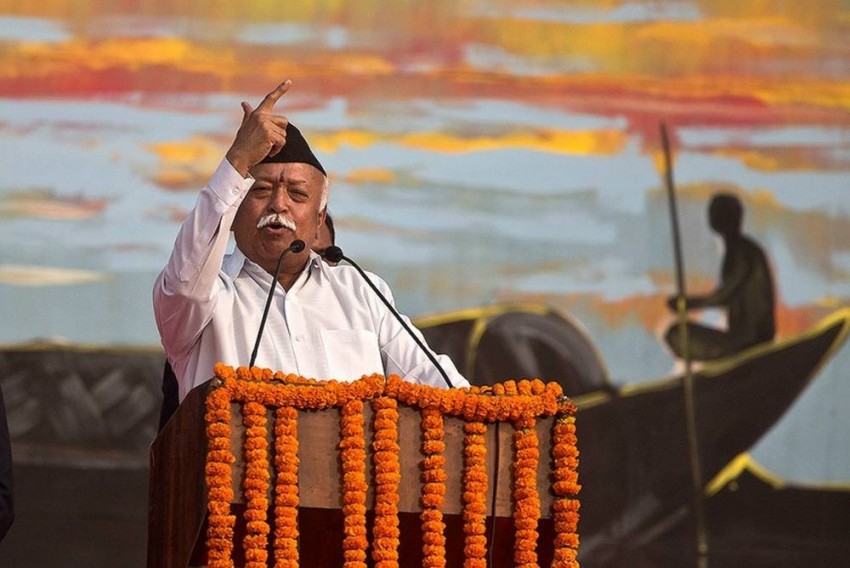 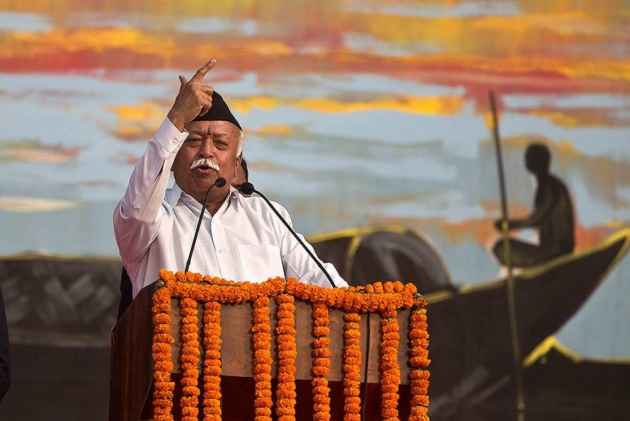 Rashtriya Swayamsewak Sangh (RSS) chief Mohan Bhagwat today said the organization has the ability to prepare an "army" to fight for the country within three days, if such a situation arises.

The RSS chief said this while addressing the workers at Zila school ground on the last day of his six-day visit of Muzaffarpur.

"Sangh will prepare military personnel within three days which the Army would do in 6-7 months. This is our capability. Swayamsewak will be ready to take on the front if the country faces such a situation and Constitution permits to do so," Bhagwat said.

"The RSS Chief's speech is an insult to every Indian, because it disrespects those who have died for our nation. It is an insult to our flag because it insults every soldier who ever saluted it. Shame on you Mr Bhagwat, for disrespecting our martyrs and our Army," Gandhi said in the tweet.

The RSS has come up with a clarification, saying the Sangh chief's comment was 'misrepresented'.

Sangh is neither a military nor a para military organisation, rather it is like a "parivarik sangathan" (family organisation) where discipline is practised like the Army, Bhagwat had said adding that workers are always happily ready to make supreme sacrifice for their country.

Bhagwat exhorted the RSS workers to set an example of good conduct in their personal, family and social life.