Amid India-China Stand-off, Ladakh Strike Comes As A Wake Up Call

Despite having some concessions from the government in contrast to J&K, the leaders of the Leh Apex Body and Kargil Democratic Alliance are not ready to settle for anything less than full-fledged statehood.

While strikes have been common in Kashmir for the past 30 years, the Union Territory of Ladakh today is witnessing an unprecedented strike with roads deserted, business establishments and shops closed and people inside their homes both in Leh and Kargil. 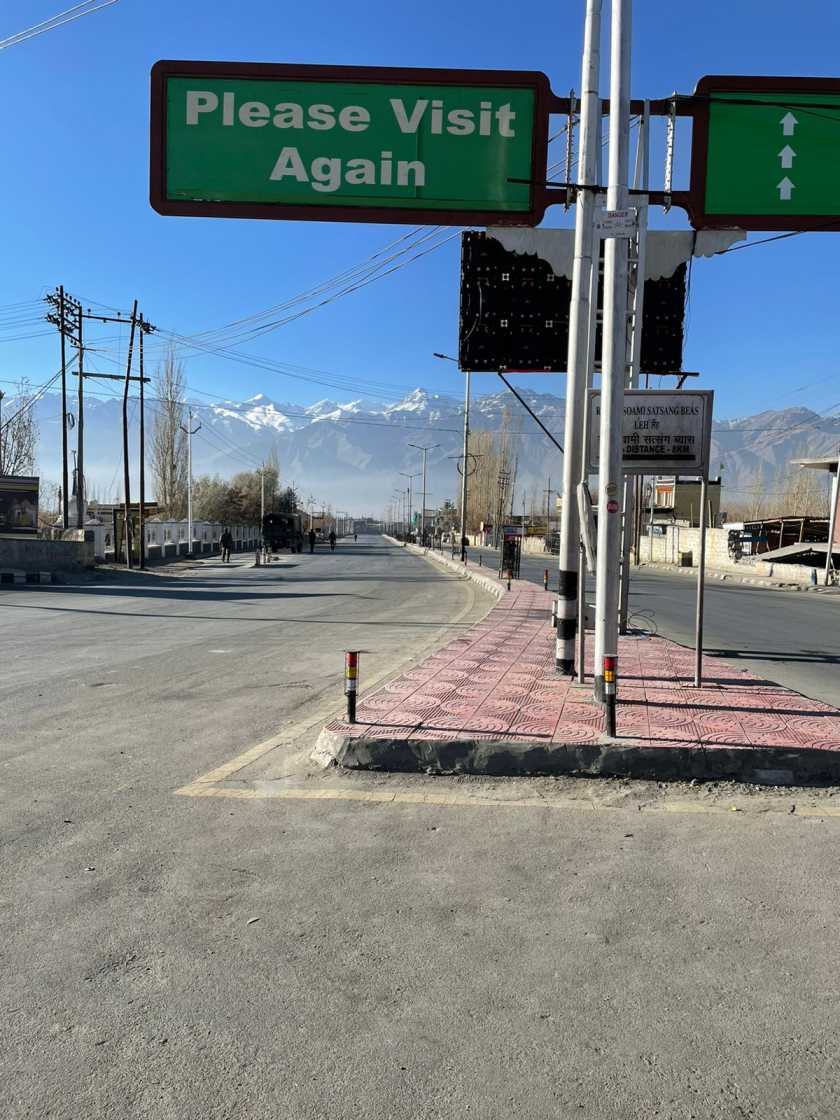 The Leh Apex Body and Kargil Democratic Alliance seek full-fledged statehood for Ladakh, constitutional safeguards on the lines of the 6th schedule to safeguard demography, environment and unique culture of Ladakh. They also seek two Lok Sabha seats for the region, a Rajya Sabha seat and a filling up of 10,000 to 12,000 vacancies to overcome unemployment in the region. 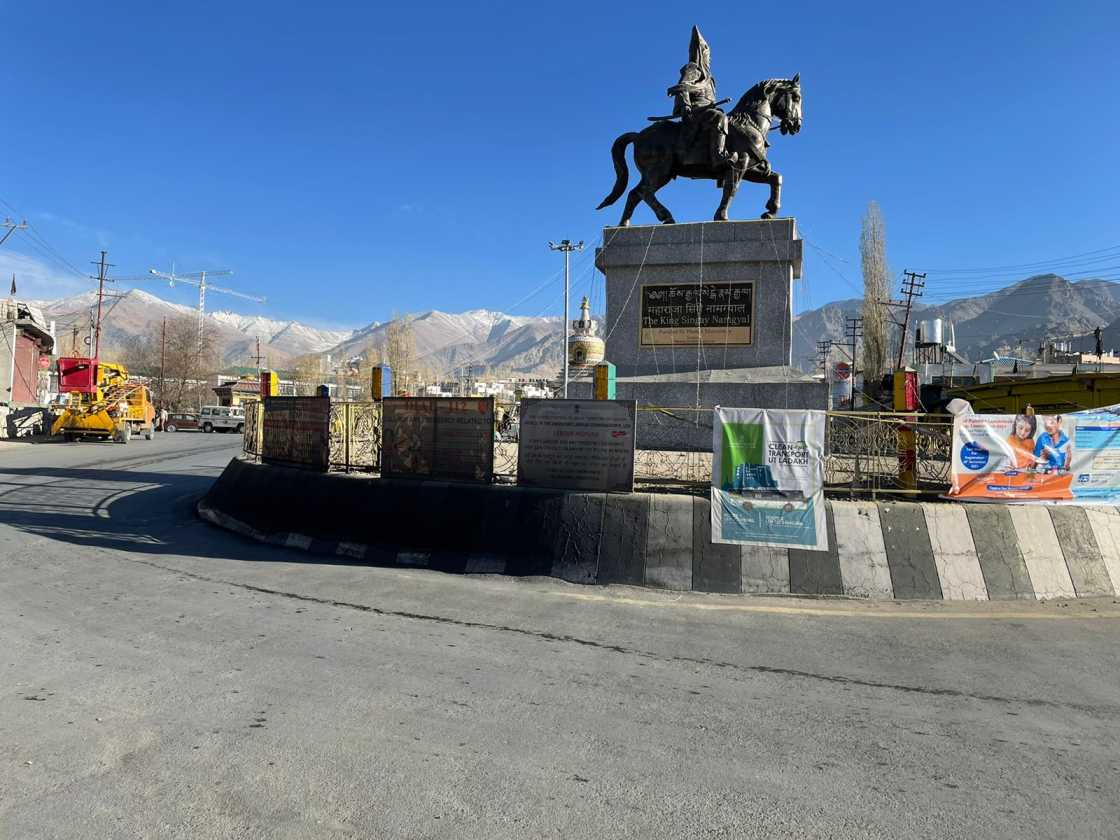 According to reports, there is a complete strike in Leh with all shops closed, roads deserted and other business establishments closed. In Kargil also, in Lal Chowk and other areas of the district shops remained closed and traffic off the road. The leaders and activists of both regions are posting live visuals of the deserted roads on social media.

Jigmat Paljor, the student activist of Ladakh, says today’s strike is very significant as both Kargil and Leh are observing it together and have the same demands and aspirations. “Such a strike in Kargil and Leh for a joint cause hasn’t been seen in the Ladakh region earlier. It is all Ladakh together and the call is very successful,” Paljor told Outlook. He hoped the peaceful strike will carry a message to the Union Government and it will call the delegation of the Apex Body, KDA, representative of Ladakh to New Delhi for the dialogue.

Sajad Kargili, a leader of Kargil Democratic Alliance told reporters in Kargil, that they have only given the call for the strike and people have voluntarily supported the call. “People are peacefully supporting the strike call showing resentment towards the present arrangement,” he said. He said people are supporting the call for seeking statehood for Ladakh, representation of Ladakh in Lok Sabha and Rajya Sabha. “We have every right to protest peacefully and we believe that the government must listen to us.” “We must have a federal structure in Ladakh. We must have democratic institutions in Ladakh. We have the overwhelming support of people,” he added.

After the abrogation of Article 370 and Ladakh becoming a separate Union Territory, it was assumed that the Ladakh region got a solution for all its problems. But things are moving in reverse gear in the region and the leaders of the region are saying they needed to have constitutional safeguards including the right to come up with laws for the region.

Thupstan Chhewang, president of the Apex Body of Leh has been saying that Ladakh leadership will go for a door to door campaign and mobilise people and aware them of their struggle for full statehood for Ladakh once the weather improves in the coming months.

RBI likely To Hike Repo Rate In June And August Policy To Pre-Pandemic Level Of 5.15%: SBI