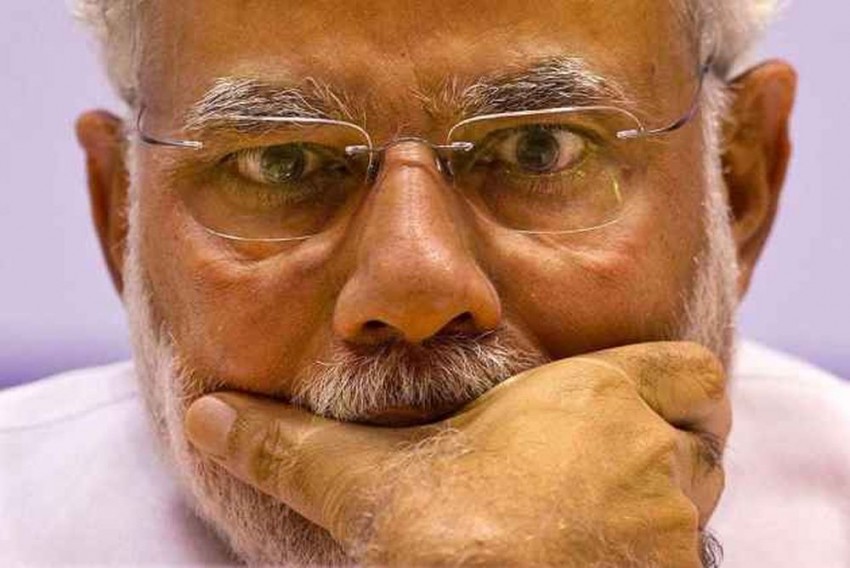 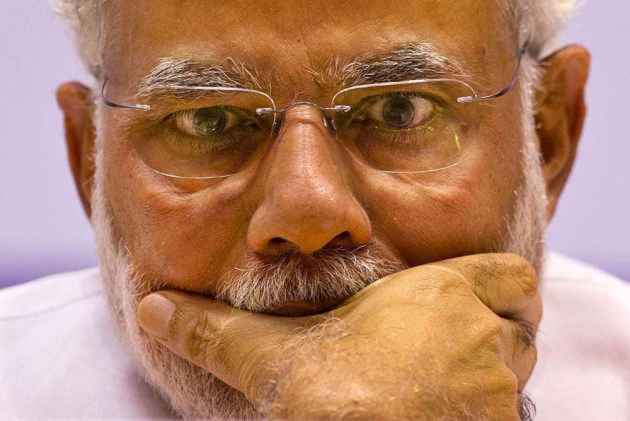 Following outrage over the Terms of Reference stipulated by the Centre in the 15th Finance Commission that was perceived as unfair towards disciplined Southern states, Prime Minister Narendra Modi today directed the Finance Commission to rework it and incentivise States which have worked on population control.

The 15th Finance Commission had decided to discard the 1971 Census data and take into account only the 2011 Census data to allocate funds to states, which would put at disadvantage Southern states that have worked to bring down population unlike most North Indian states. This had created outrage, with southern states alleging it was 'biased against progressive states.'

"The Union Government has suggested to the Finance Commission to consider to incentivise States who have worked on population control. Thus, a state like Tamil Nadu, which has devoted a lot of effort, energy and resources towards population control would certainly benefit," Modi said today.

In a first-of-its-kind initiative, the finance ministers of southern states that stare at the prospect of drastic cuts in Central transfers in the wake of the Terms of Reference (ToR) met on Tuesday to discuss the challenges ahead.

At the conclave, Kerala, Karnataka, Andhra Pradesh as well as the Congress-ruled union territory of Puducherry while opposing the ToR said it was in contradiction to the principles of Federalism enshrined in the Constitution and also would result in revenue loss to the performing states.

Among other things, they also strongly opposed the ToR recommendation to use the 2011 census to calculate population for allocation of union tax revenue in place of 1971 census, which was used by the previous Finance Commissions.

AIADMK-ruled Tamil Nadu and TRS-ruled Telangana opted out of the conference, hosted by Kerala. The Tamil Nadu government later joined the other southern states, saying the 15th Finance Commission "would greatly impact" the state which has "efficiently" implemented population control measures.

In an exclusive article for Outlook, Kerala Finance minister Thomas Issac called the terms of reference undemocratic, anti-federal and divisive.

"States which have achieved demographic and health indicators and controlled population would substantially lose out, and their loss will be in proportion to the weight the 2011Population criterion gets in the Tax Devolution formula..All Southern States, Assam, Himachal Pradesh, Punjab and West Bengal would be losing when 2011 population number is used." he argued.

Read Also: All Southern States Would Be The Biggest Losers Under The New Finance Commission That Distributes Tax Revenue

"It is pertinent to note that the losing states like Kerala have reached replacement rates of population and are now not able to reap the demographic dividend of new labour force. They have also incurred a huge fiscal cost to achieve this progress and now are bearing the burden of revenue deficits. Their loss needs to be considered in the tax devolution formula, lest the 15th Finance Commission award becomes a disincentive for achievements in human development, which has come through conscious public action. "

Finance Minister Arun Jaitley had called the controversy 'needless' and 'further from truth'.

The Finance Commissions use “appropriate criteria” to assess the States’ needs, Jaitley said, adding that the new ammendments "allocate more resources to the populous and poorer States, which need additional funds for providing education, health and other services to the people, which own resources of these poorer States may not allow.”