After Aadhaar And GST, Infosys' Nandan Nilekani Gets Healthcare Project 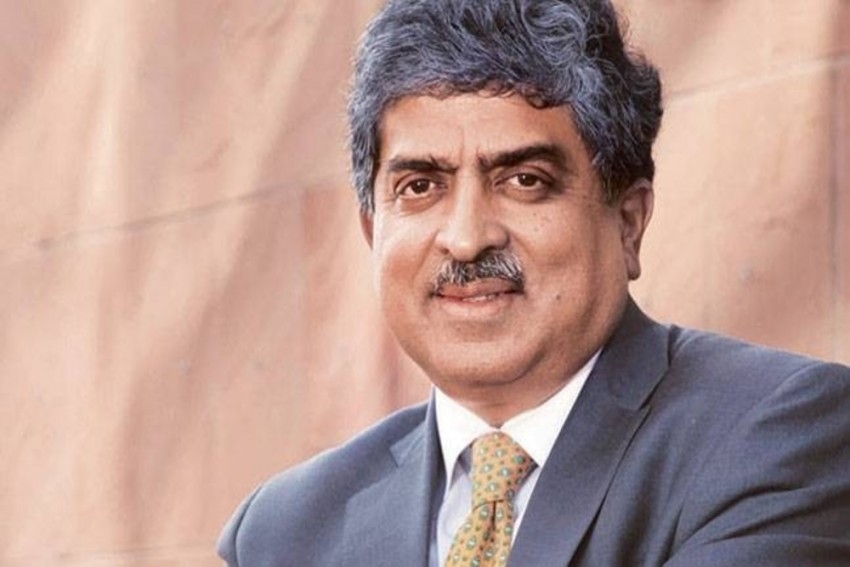 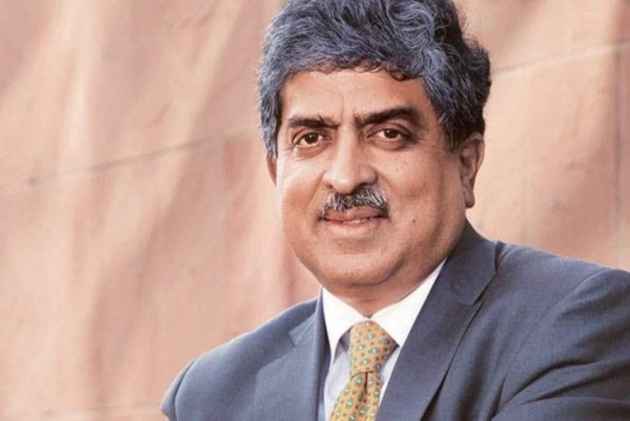 Tech billionaire Nandan Nilekani will assist the government in developing IT infrastructure for the mega National Health Protection Scheme (NHPS), which seeks to cover 10-crore families, a senior Niti Aayog official has said.

The IT infrastructure for the healthcare scheme will be of a huge scale as was required for Aadhar and will have to be scaled up gradually in view of the massive range of the programme.

Former UIDAI chairman Nilekani -- the brain behind the Aadhaar -- is also a member of the GST return simplification committee.

"We have consulted Nilkeni, we want to build Aadhar like model for the scheme (NHPS)... He has agreed to help us," the official said.

The premium on insurance cover of Rs 5 lakh for every eligible household under the NHPS has been pegged at around Rs 900-1,000 per family annually, lower than the earlier estimate of Rs 1000-1,200.

Under the funding arrangement, the Centre will provide 60 per cent fund, while the remaining money would have to come from respective states.

In case of special category states, the Centre will provide 90 per cent of fund.

In his Budget speech earlier this month, Finance Minister Arun Jaitley had provided an initial corpus of Rs 2,000 crore for NHPC which aims to provide a medical cover of up to Rs 5 lakh to over 10 crore poor and vulnerable families, constituting 40 per cent of India's total population.