In the video he says that he has seen a documentary on YouTube which confirms that resurrection of Christ did not happen. 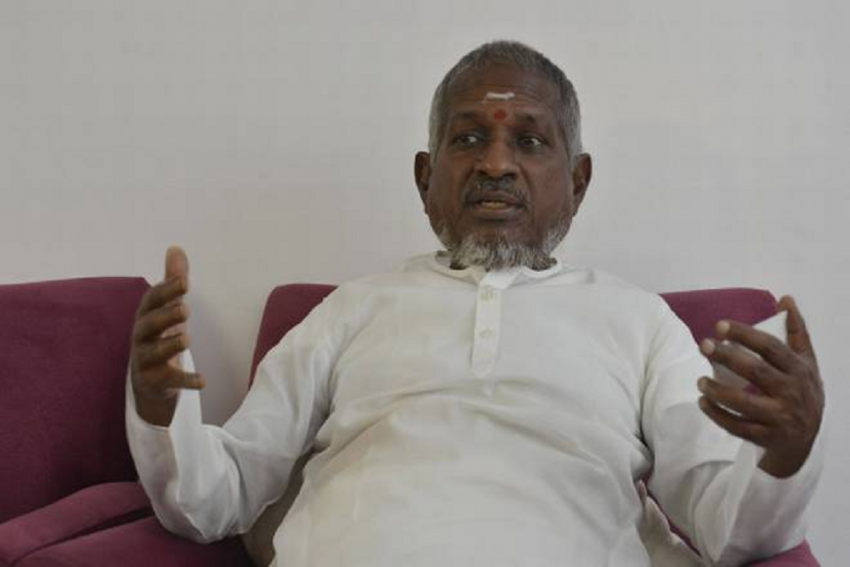 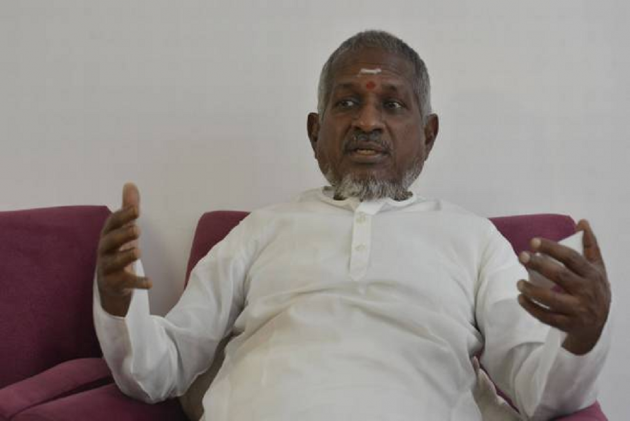 Ace music composer Ilyaraja has upset many for reportedly saying in a video that Jesus Christ didn’t experience resurrection, based on a YouTube documentary that disputes the core belief of Christians.

In the video he says that he has seen a documentary on YouTube which confirms that resurrection of Christ did not happen, and goes on to say that true resurrection took place for Ramana Maharshi at the age of 16.

You Can See The Video Here:

Around 35 members of Sirupanmai Makkal Nala Katchi, a Christian rights group, gathered around Ilayaraja’s house on Monday and protested outside his Pondy Bazaar house. They were detained, The Hindu reported.

A protestor said, "He has to be arrested. He is inciting religious violence. He has insulted our religion. Instead of arresting him, the police is arresting us." He also goes onto compare Jesus Christ and Ramana Maharishi and their diviness.

Thenewsminute wrote: “He says, ‘The one and only person who has truly experienced resurrection is Bhagwan Ramana Maharishi, at the age of 16”’. He also explained how it happened, a police officer told Thenewsminute.

Newsminute has transcripted the speech of Ilayaraja as follows:

"This is a song I wrote about Bhagwan Ramana. After writing this song, I never thought of writing another song. Don't think this is unrelated. Of all the enlightened thinkers who have appeared on earth, there is none like Bhagwan Ramana Maharishi. They say of Jesus Christ that after he died there was a resurrection and he came back to life. I usually watch YouTube documentaries when I get the time. Now they are saying there was no resurrection. They have produced all the proofs possible and they are saying that he did not come back to life. The foundation on which Christianity is built and the basis on which Christianity has grown for over 2,000 years- they have correctly proven historically on YouTube that it has not happened," he said.

"Whether that happened or not, the one and only person who has truly experienced resurrection is Bhagwan Ramana Maharishi. That too, when he was a 16-year-old boy. He was overcome with the fear of death. He wanted to see what death will do to his body. He decided to lie down on the ground, hold his breath and his blood flow stopped. His heart stopped and his body became cold. He died. It's his own statement that he died. His body froze and even though his body froze one unknown is seen. He went to that state of realization," he added.