Baidyanath Biswas, a farmer, recently sold some trees for Rs 90,000 and his son Abodh wanted a share of the money but his father refused, a police officer said. 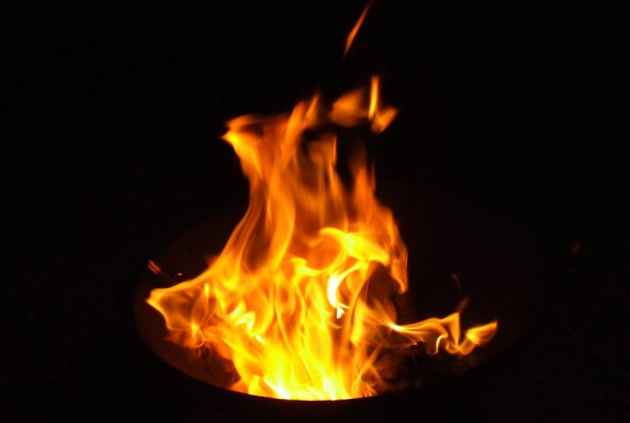 In a gruesome incident, a man allegedly burnt his 70-year-old father to death in Nadia district for refusing to give him a share of the money he had earned by selling some trees, the police has said.

Baidyanath Biswas, a farmer, recently sold some trees for Rs 90,000 and his son Abodh wanted a share of the money but his father refused, a police officer said.

An angry Abodh allegedly poured petrol on his father while he was sleeping and set him on fire at Rabanbar village under Ranaghat police station area on Friday night.

His mother Saraswati, who was sleeping on the same bed, suffered burn injuries while making an effort to save her husband.

Abodh too was injured in trying to save his mother, the officer said.

All of them were taken to Ranaghat Anulia Hospital, where Baidyanath was declared brought dead, he said.

While his wife was shifted to Kalyani JNM Hospital, Abodh was initially admitted to the Ranaghat hospital. Later, he too was referred to JNM Hospital, police said.

Baidyanath's other son Subodh lodged a complaint against Abodh at the Ranaghat police station.

The officer said Abodh, who suffered 50 per cent burns, would be arrested after he is released from hospital.

Baidyanath's body was handed over to his family after post mortem.