With The Launch Of The Figo Cross, Ford Will Become The Only Manufacturer To Offer A Cross-Hatch And An SUV In The Sub-4m Crossover Space! 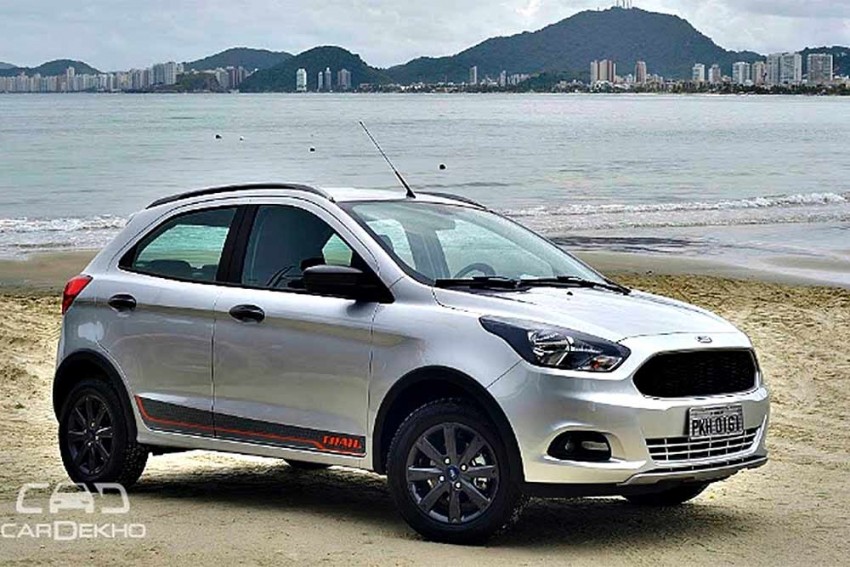 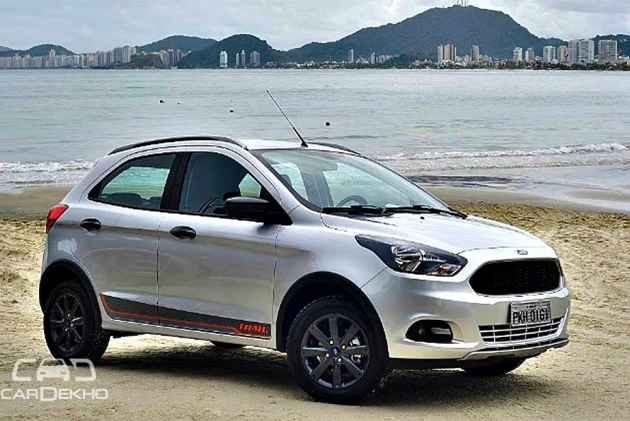 Ford is likely to join the cross-hatch bandwagon soon with the introduction of the Figo Cross, which was spied recently for the first time!

The cross version of the Ford Figo made its debut at the 2016 Sao Paulo International Motor Show in Brazil last year (the Figo is known as Ka in Brazil) and it was launched there in March 2017.

It could be christened as the Figo Trail here as the Brazil-spec model is known as Ka Trail. And it will go up against cross hatches such as the Hyundai i20 Active, VW Cross Polo and others. Expect it to undercut its rivals.

The Brazilian-spec model comes with increased ground clearance and an altered suspension setup among other mechanical changes. Also on offer are wheel arch cladding, faux skid plates and decals along with other tough-looking aesthetic additions both inside and out to make it stand out from the regular hatch crowd.

Ford has begun testing the Figo facelift in Brazil, which is expected to be launched next year in India. And if you look closely, the Figo Cross that Ford is currently testing here is subtly different from the one sold in the Brazilian market. Notice the body cladding, which is relatively beefier (the Brazil-spec model only comes with wheel arch cladding). 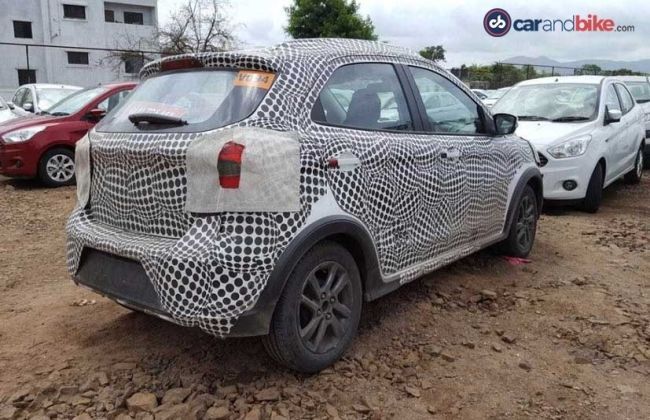 It could be based on the 2018 India-bound mid-cycle updated/facelift model of the Ford Figo, since there’s no point in launching the cross version based on the outgoing model. 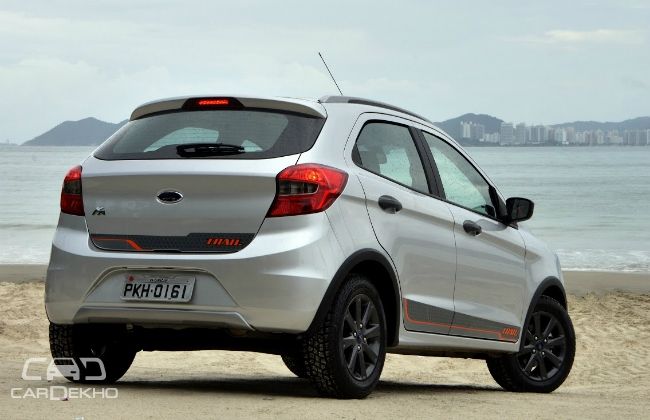 The Ford Figo Cross/Trail is expected to be launched early next year. It might as well debut at the 2018 Indian Auto Expo in February. Ford is likely to launch it before the updated regular hatch in the country.