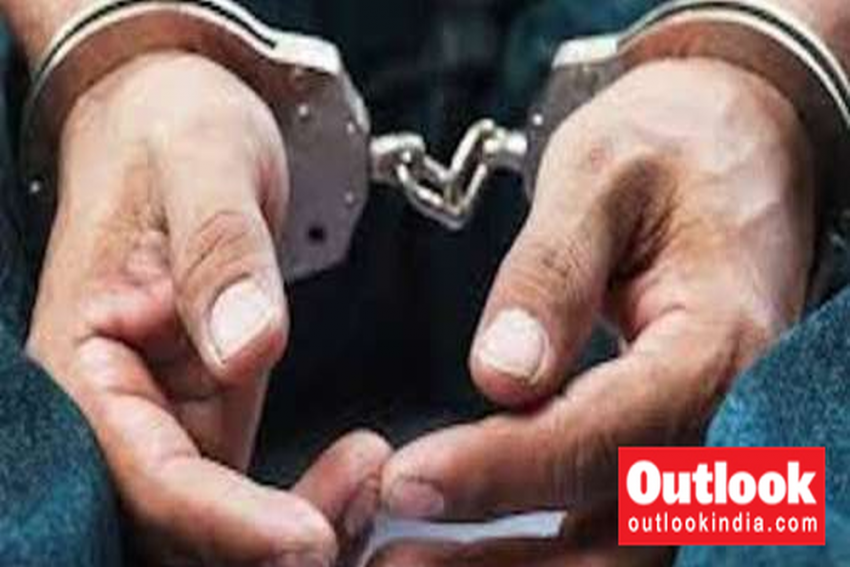 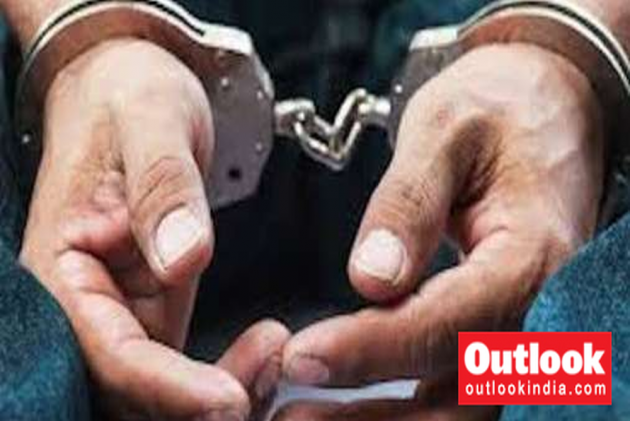 As many as 15 gold bars weighing one kilo each were seized.

They were produced before the court on Saturday.

"The accused persons had allegedly misappropriated and received illegal gratification for avoiding to take legal action against the gold smugglers whom they had detained with a consignment of gold on September 10," the officer said in a statement.