The visit was to take place under the provisions of the 1974 Pakistan-India Protocol on Visits to Religious Shrines and is an annual feature. 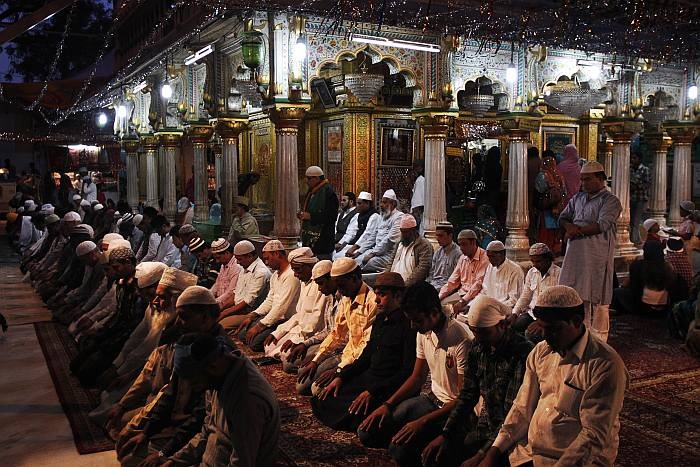 Pakistan today claimed that India has denied visas to nearly 200 pilgrims who wanted to visit the country to participate in the death anniversary ceremony of Hazrat Khawaja Nizamuddin Auliya.

The Foreign Office said in a statement that "Pakistan regrets the last minute postponement and non-issuance of visas by India" for the visit of 192 devotees to participate in the Urs ceremony (death anniversary) in New Delhi from January 1- 8.

"As a result of this Indian decision, the Pakistani Zaireen (devotees) would be deprived of the opportunity to participate in the Urs, which is of special significance," the statement said.

The visit was to take place under the provisions of the 1974 Pakistan-India Protocol on Visits to Religious Shrines and is an annual feature.

"This is unfortunate and runs counter to the letter and spirit of the 1974 Protocol and objective of people-to-people contacts," it said

The statement said that besides being violative of the bilateral Protocol, and the basic human right to religious freedom, such measures also undermined the efforts aimed at improving the environment, increasing people-to-people contacts and normalising relations between the two countries.

"It is ironic that this was done on the occasion of Urs of Hazrat Nizamuddin Auliya who was a symbol of bringing communities closer to each other," the FO added.

At Least 2 Dead, Including Gunman At California Office Gunfire: Officials